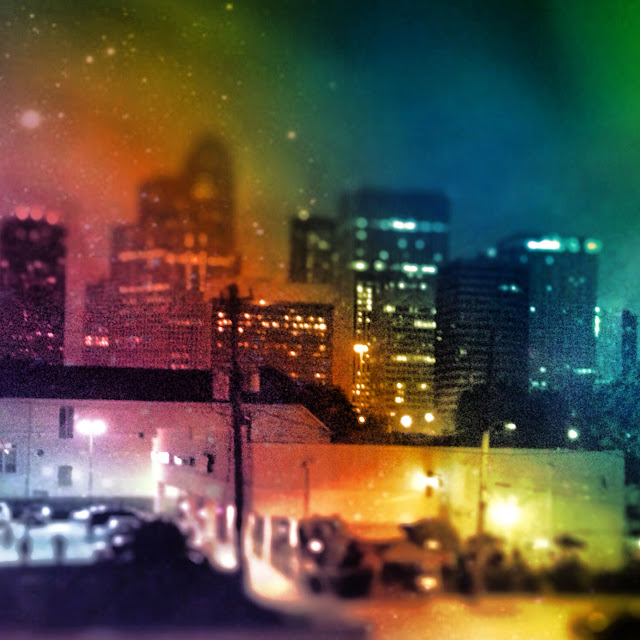 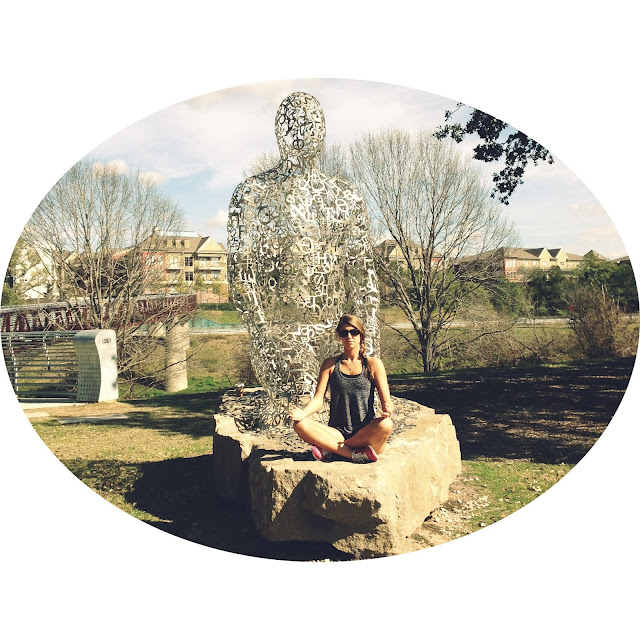 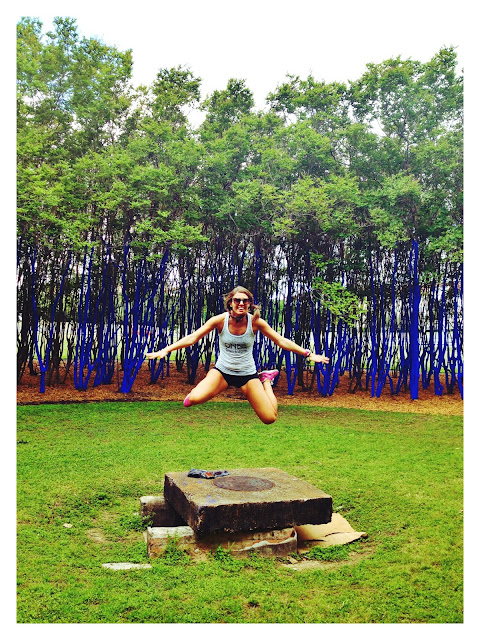 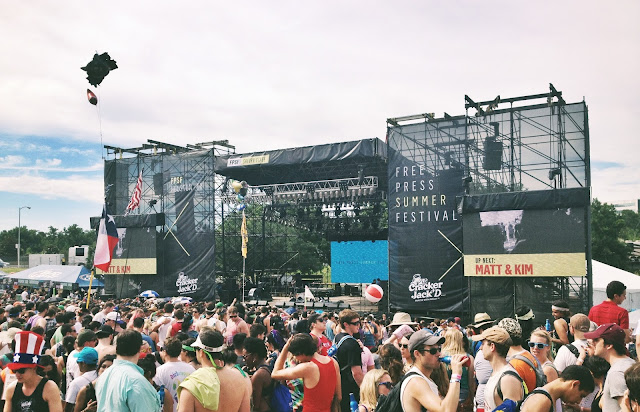 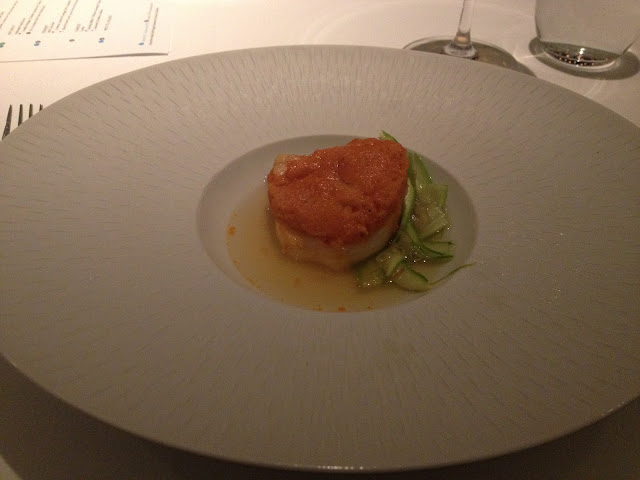 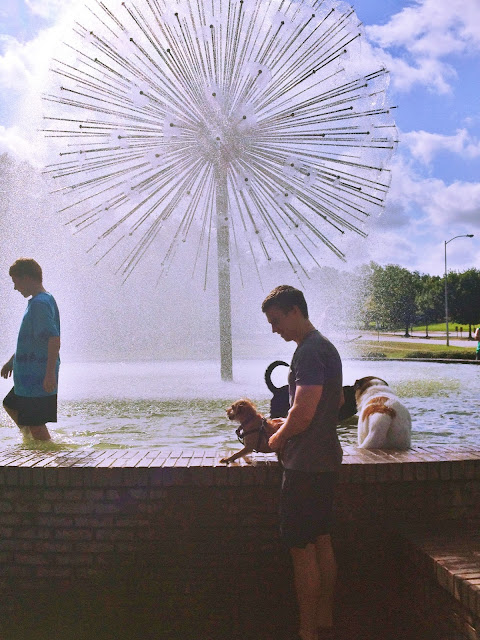 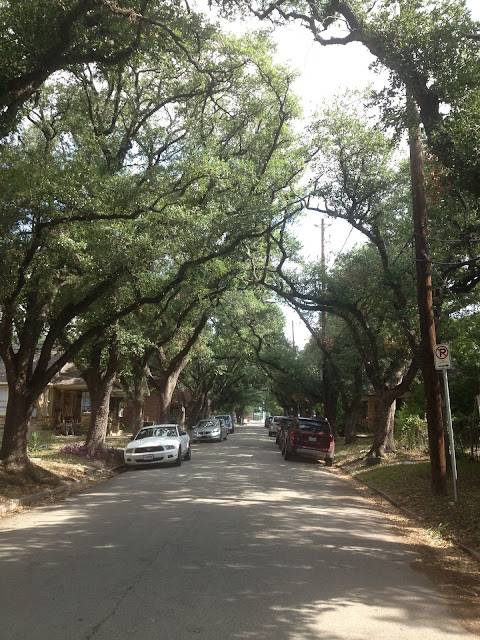 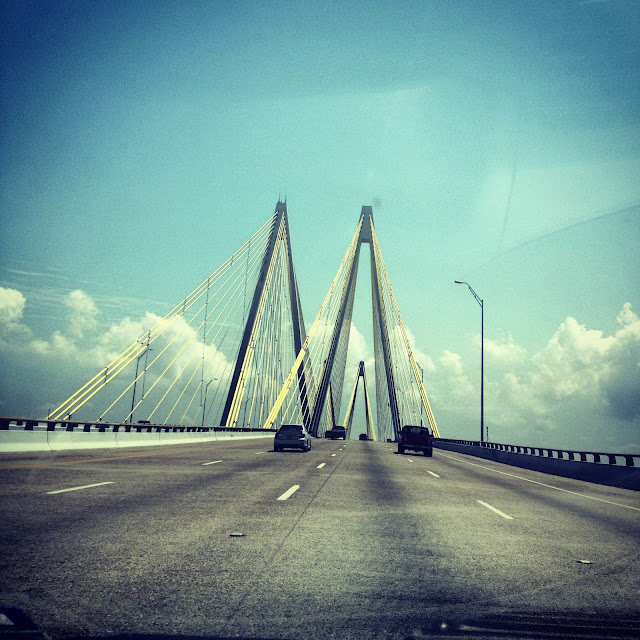 When I moved to Texas back in 2008, I originally lived in Austin.

Honestly, I loved it. I felt like I had found a place to set down roots and that was my home away from Michigan (which will always be supes cool in my book)

But, it wasn't meant to be. A few months after moving there, even though I was REALLY happy, I couldn't find a full time job that I could survive on. I was literally pulling down 1k a month, and my student loans were rolling on in.
All in a matter of weeks, I met a guy who lived in Houston and I got offered a job teaching in a district in a Houston suburb, so all signs pointed to Houston.  So I made the move and I worked in that district for five years. But, I had a big chip on my shoulder about Houston.

Houston and Austin are very different, and it took me until recently to realize how awesome the city I live in is.

We've got FPSF, THE Rodeo (as in, others don't compare), wine festivals, beer festivals, affordable housing, a whole barrel of Whole Foods markets, a Trader Joe's, some pretty darn friendly people, several farmer's markets and the most impressive assortment of restaurants that I've seen anywhere. One magazine even said that, Houston has the most dynamic food scene around. No. Big. Deal.

In addition Houston boasts a bunch of city parks, hiking/biking trails and gyms, and studios for yoga, barre, pilates and crossfit. Something for everyone.
It might have taken me a while to jump on the bandwagon, but I'm on now, and I'm enjoying the ride.
What do you love about your city?
Live well, xx
Labels: Houston houston is rad living in houston pros of living in houston