Ask Me About My SHOES 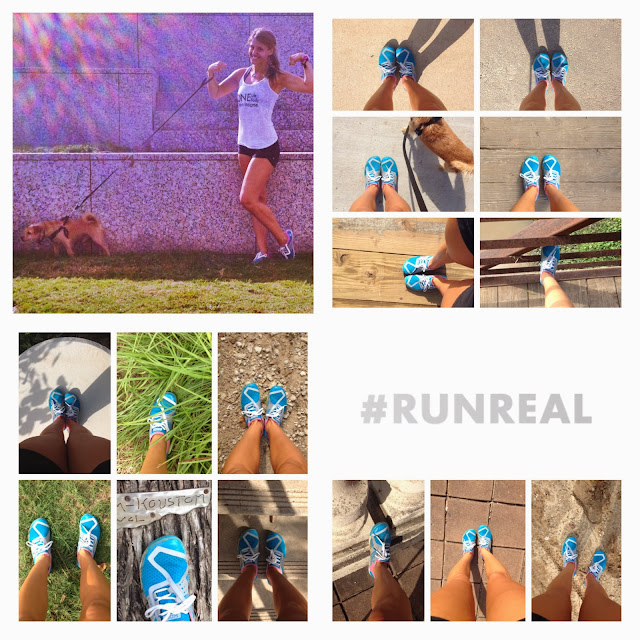 I've related quite a few times that I'm fairly new at this fitness stuff. Growing up, I was kind of a chubster. Back in the day,  I liked to eat Swiss Cake Rolls, and mix Swiss Miss Chocolate pudding with chocolate syrup and redi-whip in a bowl.

I used to heat up salami in the microwave and eat mashed potatoes by the trough. I'm even drooling thinking about it right now.

The problem wasn't that I was chubby, it was that I literally did NOTHING to expend energy. I ate while watching the history channel or reading a book. I disdained athletics partly because I would rather be reading, and partly because I had zero body awareness and so feared I would be terrible at them. (Which, incidentally, I was.)

Last year this changed. I had lost weight since high school, but through diet. Not exercise. Terrence though, is a body hottie. He didn't care if I went to the gym or not, but because he was always so able- it made me want to see what I was capable of. It made me want to get in good shape and run miles and lift weights and generally be a badass.

Some months into this journey, I was introduced to Skora. Skora is shoe company that is basically about helping people "Love their run". And they're sincere about it. Being new into the fitness community and also from having been overweight, I can spot bullshit pretty easily. I can also spot that false motivation-you-can-do-it-exercise-is-SOOOOOO-much-fun crap. No, it's not. Exercise isn't that much fun. But you can learn to LOVE shaping a better you. Just like, I don't think brushing my teeth is fun, but smiling in the mirror after I'm done is a pretty good feeling. 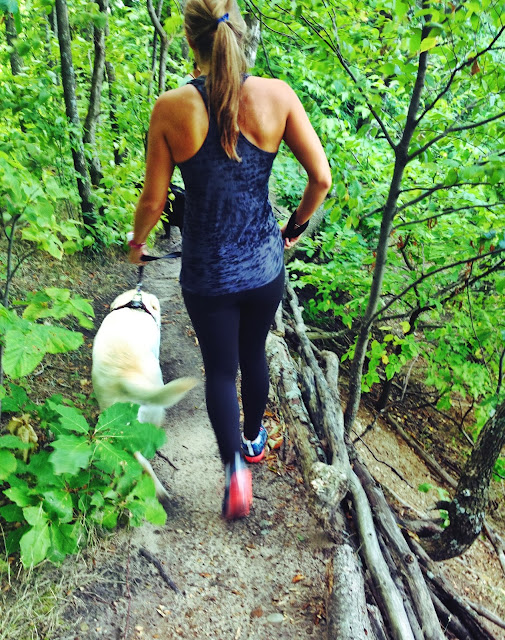 So, I wrote to them and shared my story and I became an ambassador for the company. I have run in three different pairs of Skora running shoes these past 8 months or so, putting over 600 miles on them. They hardly look like they've been worn. And seriously, without artifice or exaggeration or hyperbole, the shoes are marvelous. They change my run. I am excited to put them on. I love when people ask me about them. I love making them color coordinate with my running clothes. I love interacting with the other ambassadors. I love running in a shoe that is up-and-coming. It's like I'm the kid who went to Europe for spring break in 7th grade and I came home with all of the cool European candy and everyone wants some.

Now if I came home with cool European candy, I still wouldn't be sharing. (Especially when I was in 7th grade-oink oink) But, these shoes are too cool, the company is amazing and it's incredible to work with people who are true innovators. So, I'm definitely up for sharing.

Check 'em out! Click on this link :Skora: Run Real or click on the side banner on this page that says: "Ignite A Spark"

Or for more information just Ask Me About My Shoes.
Run Real, xx