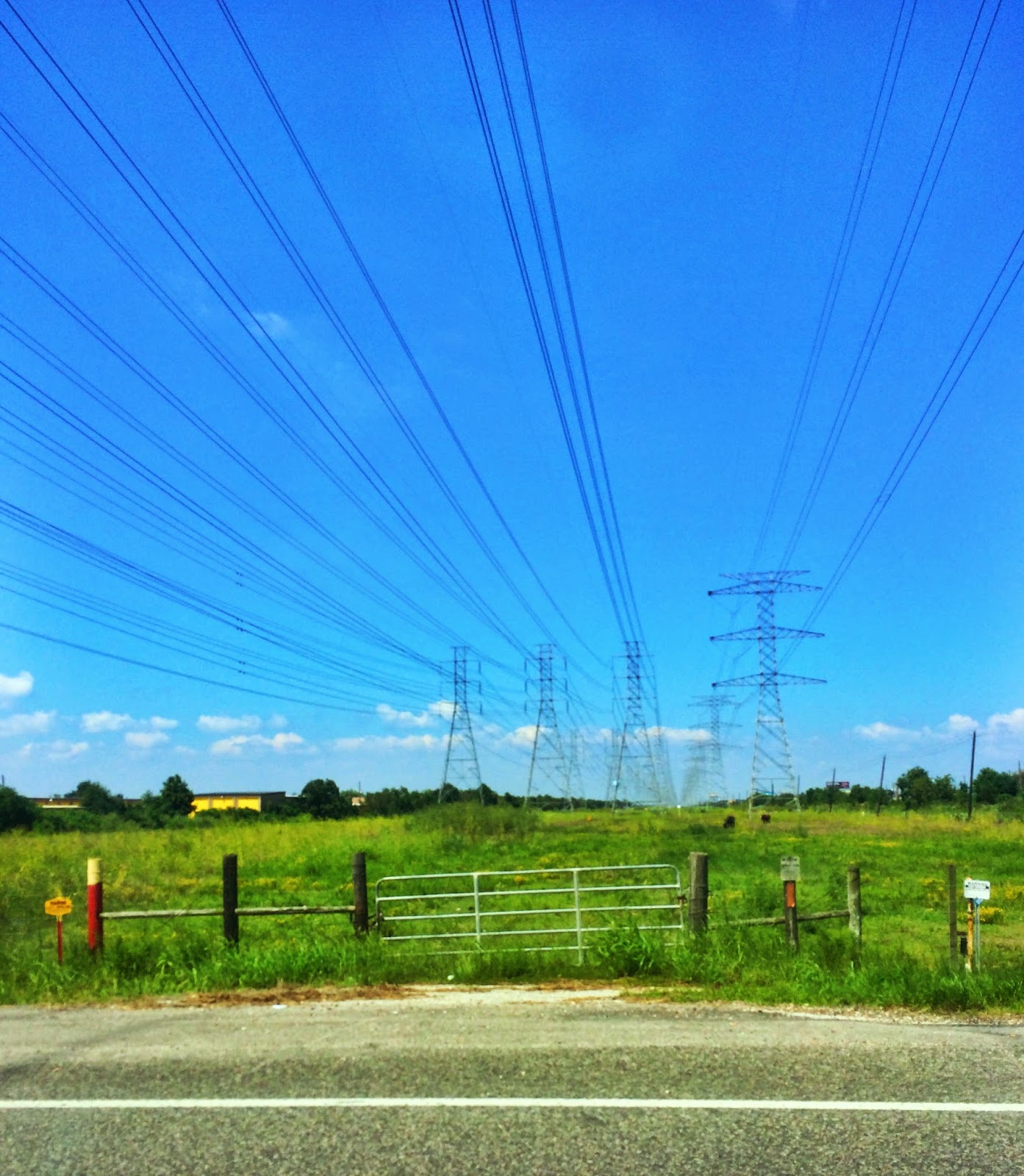 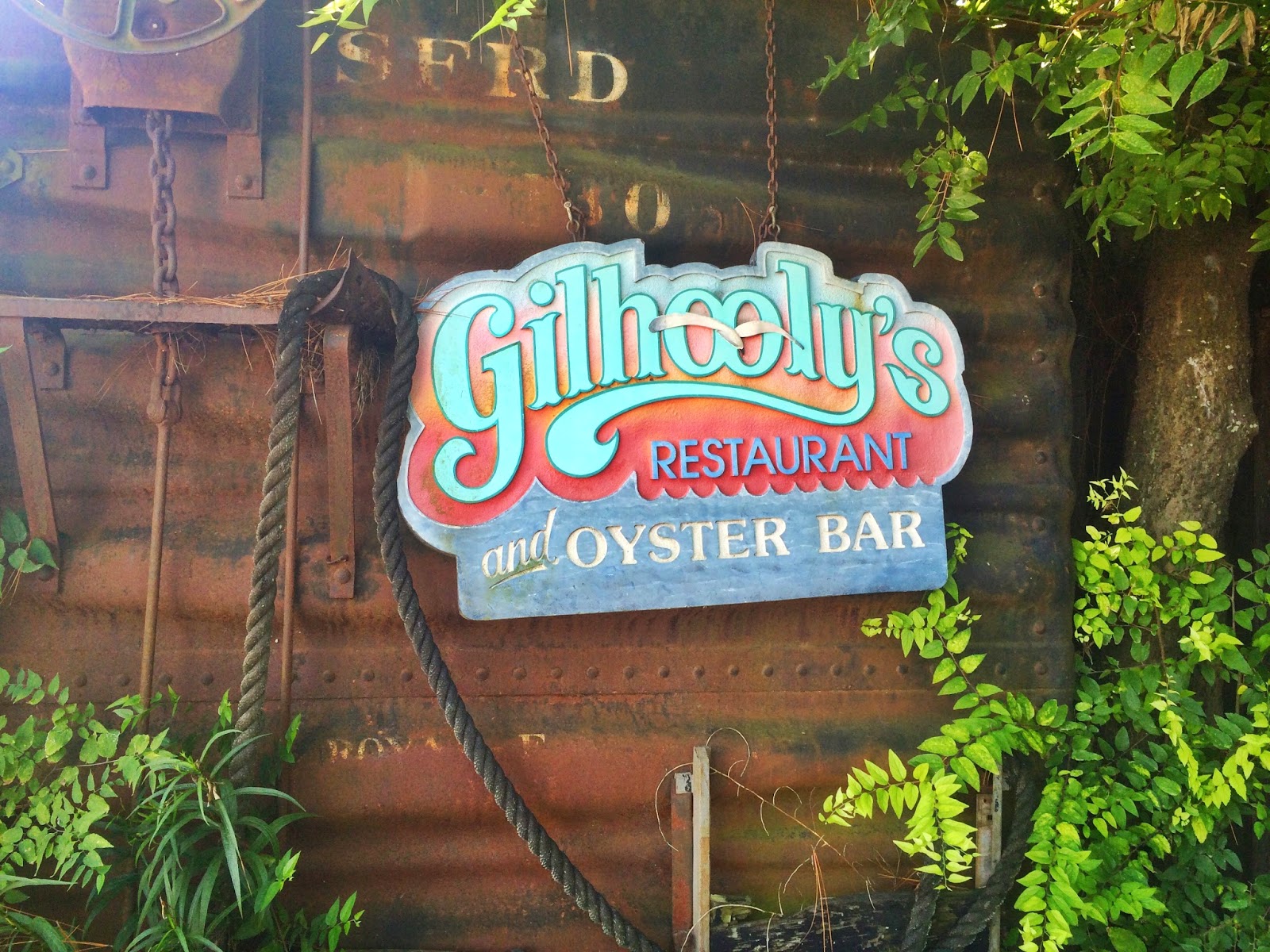 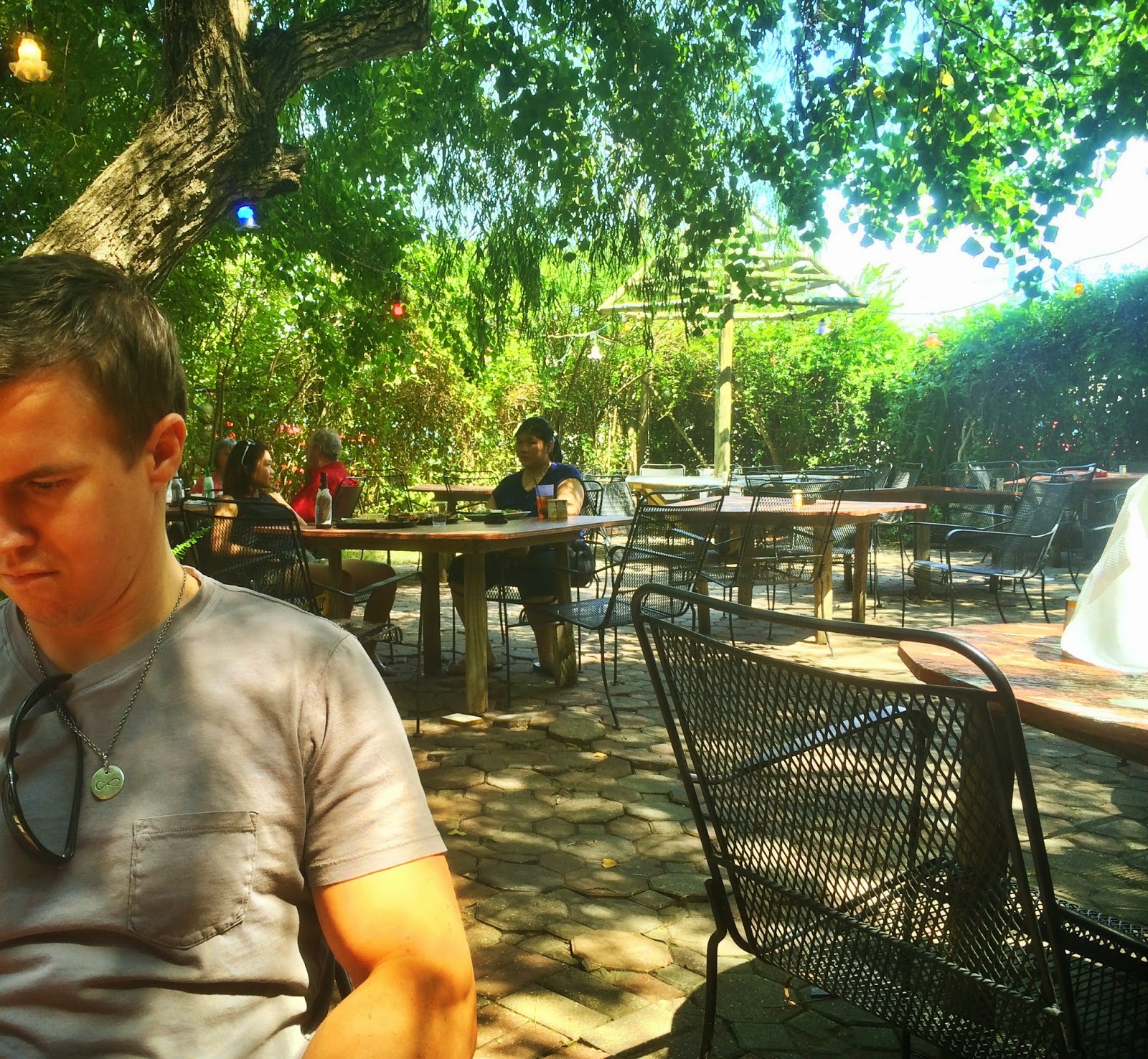 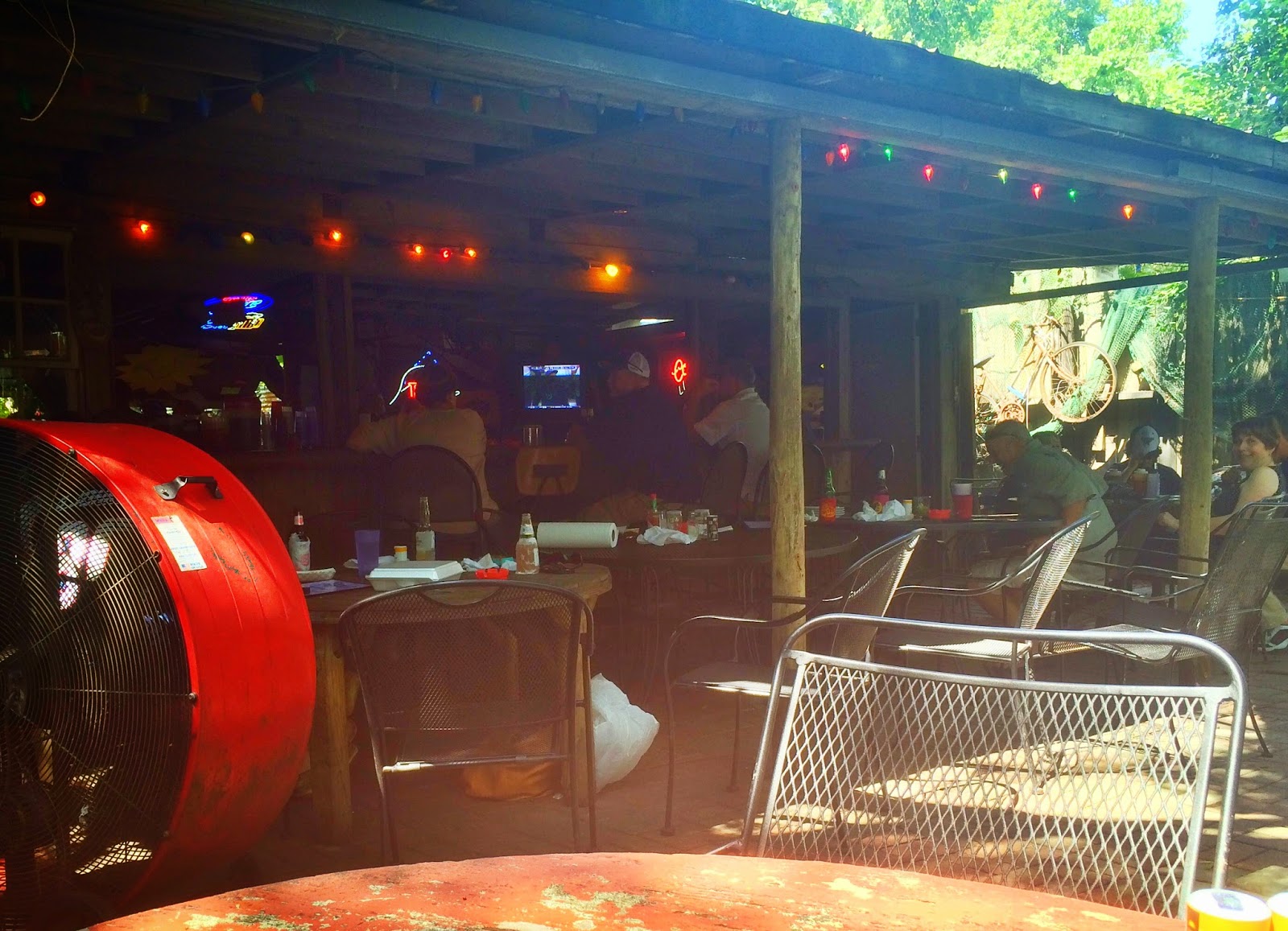 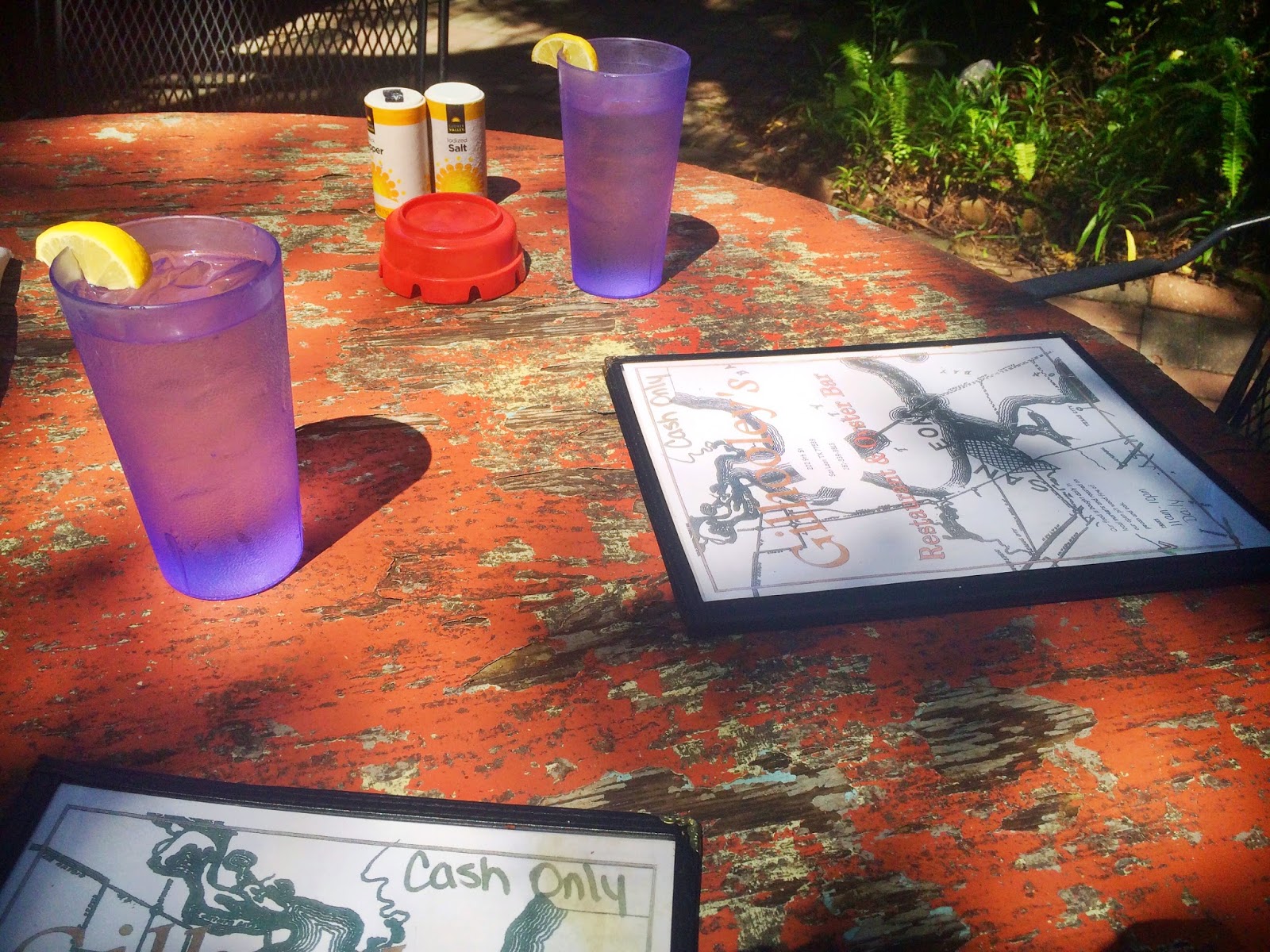 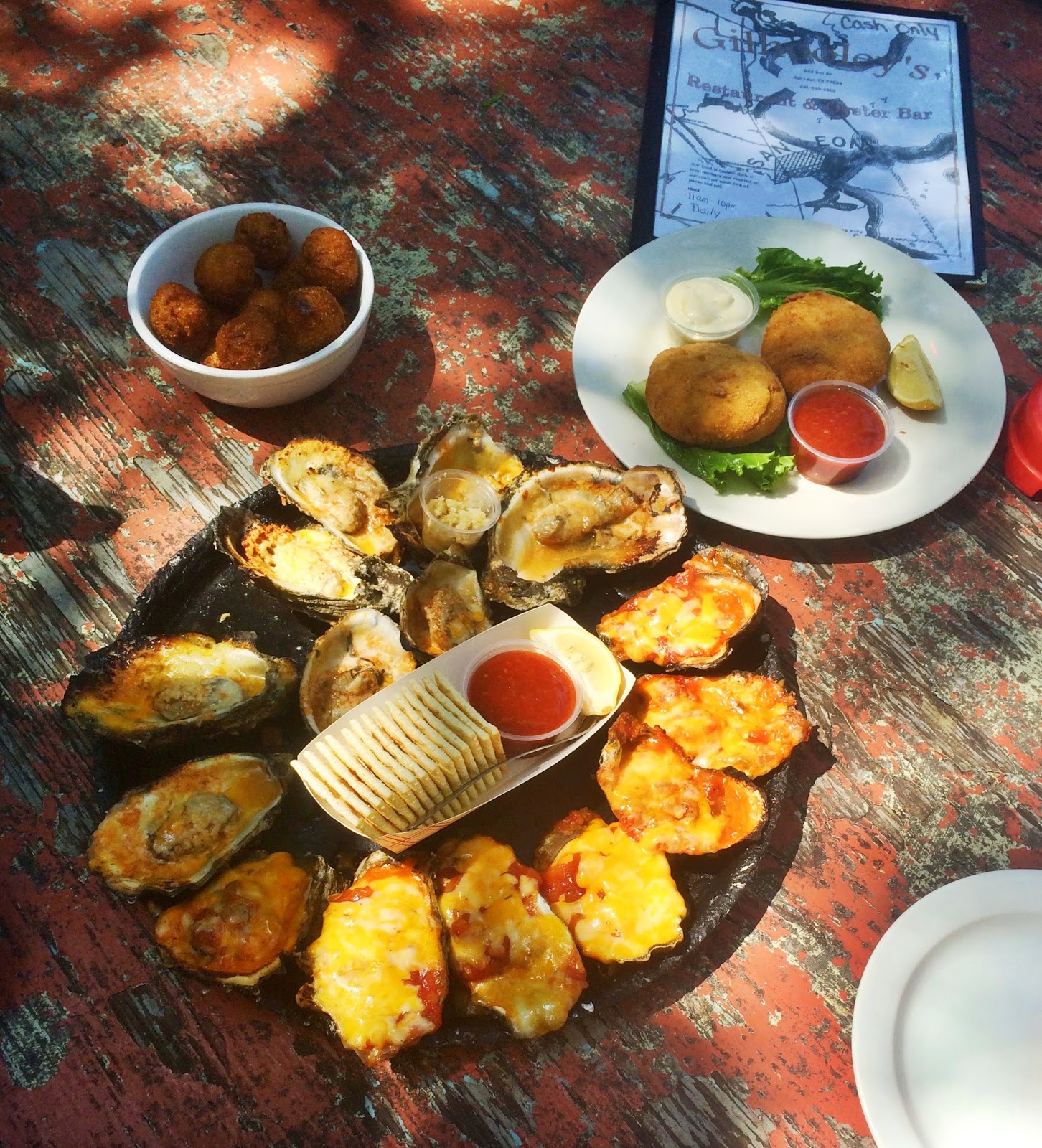 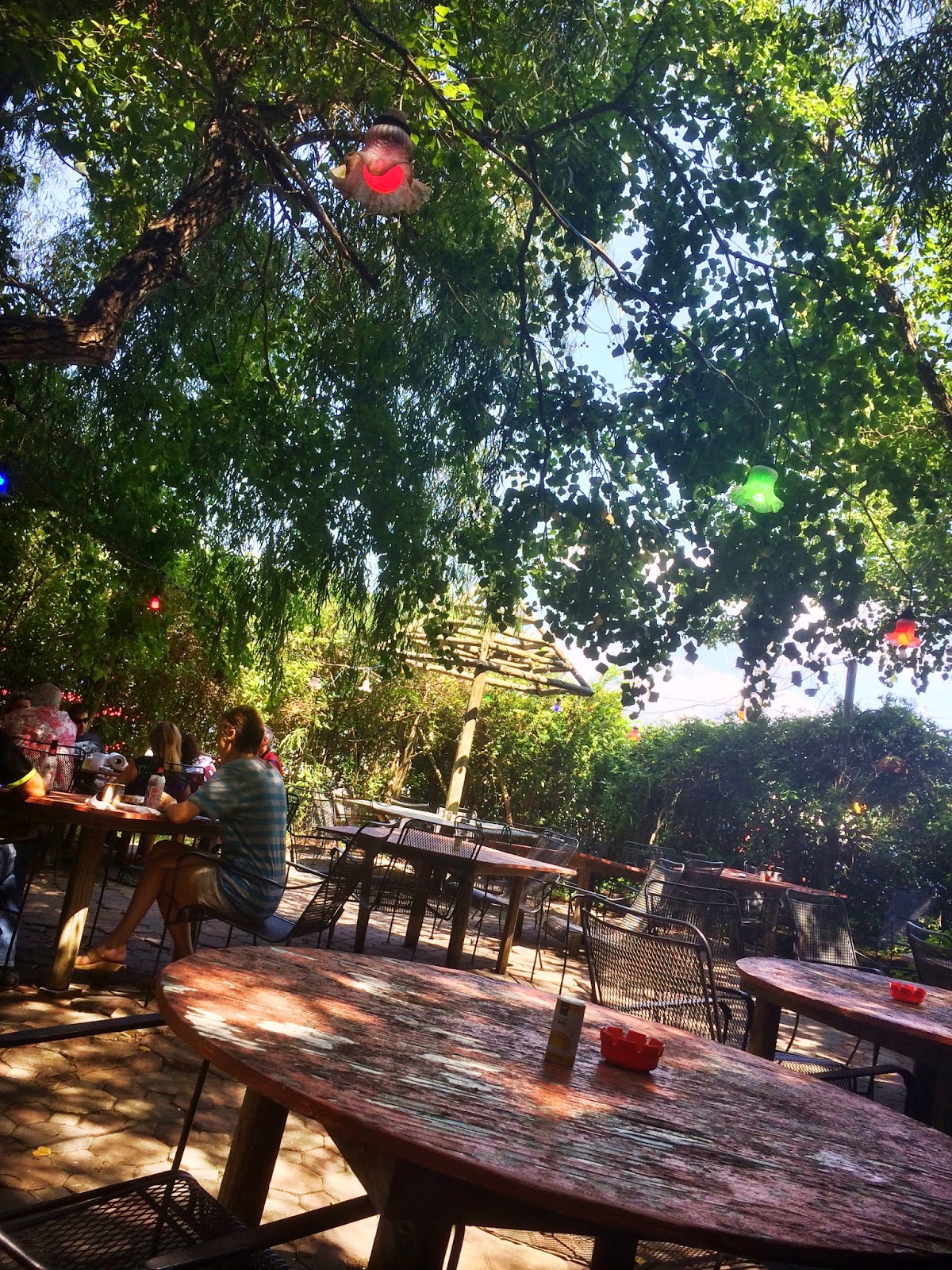 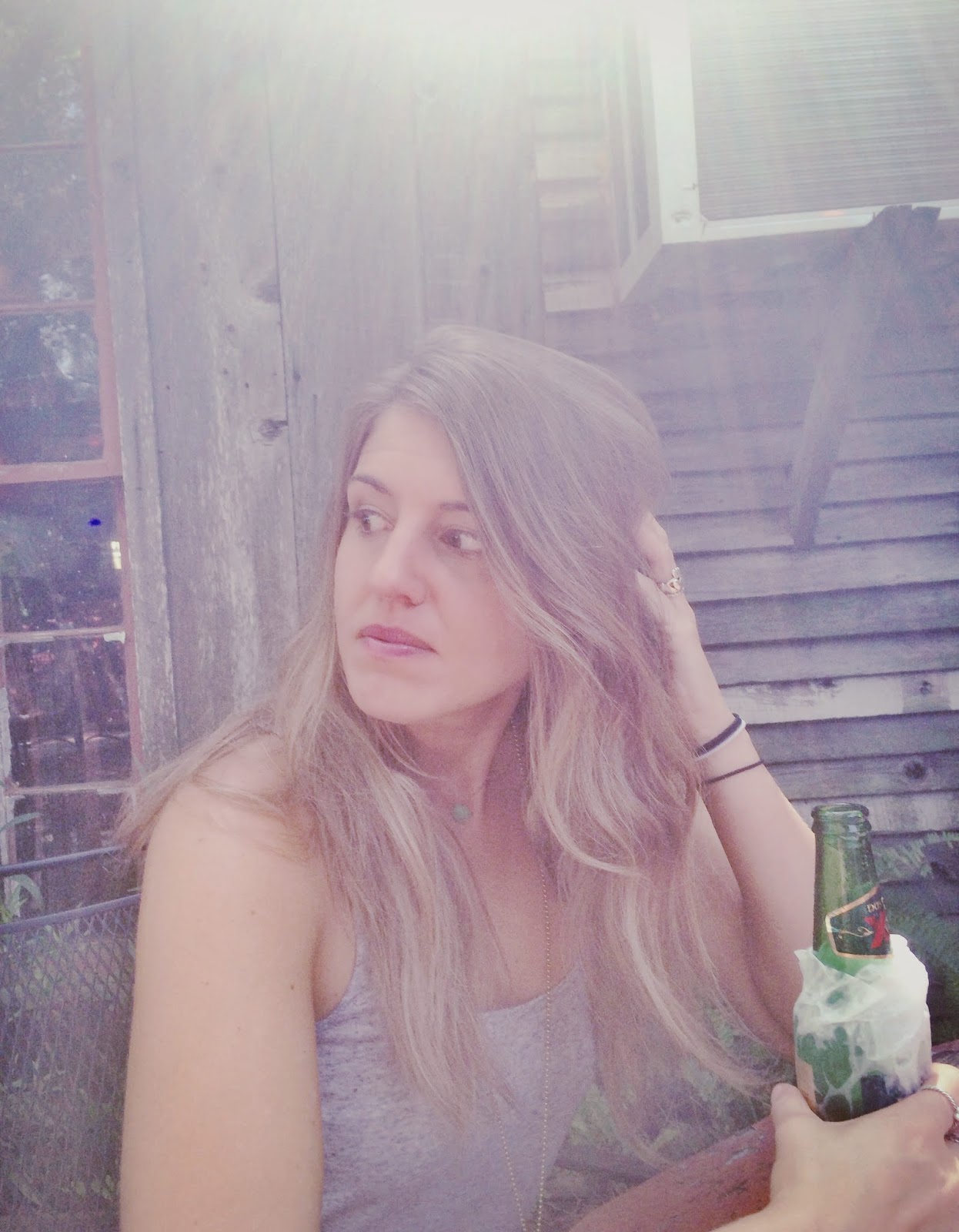 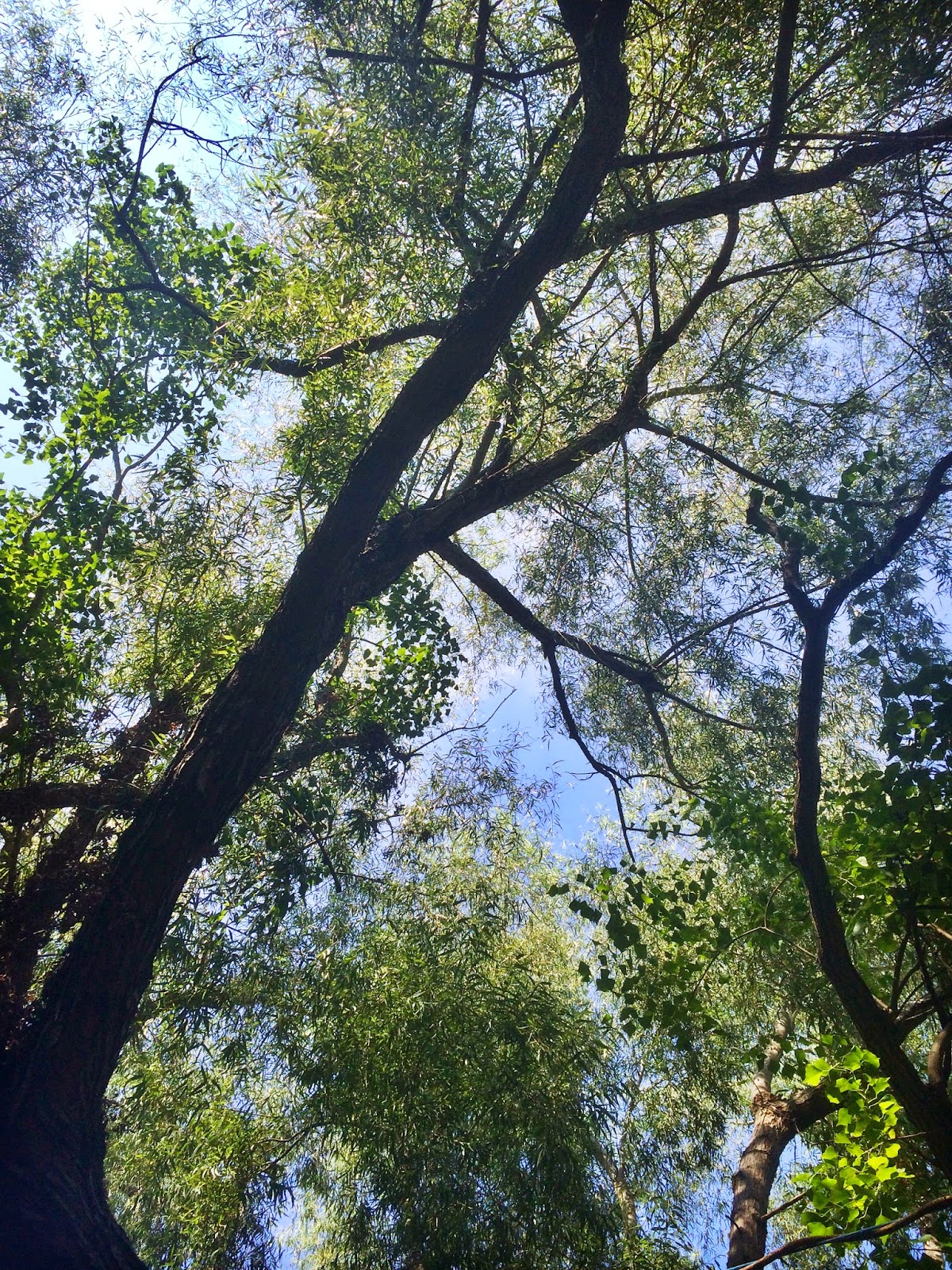 A few weekends ago, on a sunny Sunday morning, Terrence and I were sipping coffee on the couch and glancing through travel websites. We are constantly planning our next adventures and trying to find that next "gotta go" kind of place.

This time, we found it a little closer to home than we expected.

After searching through an article entitled, Best Oyster Bars in America from Travel + Leisure, our jaws opened to find San Leon, Texas within said list. We were even more surprised to find that it was only about a 50 minute drive down toward Galveston.

One of the things that initially made me fall for Terrence was his impulsiveness. I mean, we said "I love you" the day we met. Seconds after laying eyes on each other, he pulled me into a kiss. We moved in together a week later. I mean, this guy was impulsive, right? Wrong. It seems the only thing Mr. Nolandia has ever been impulsive about is me, and everything else is a planned out, choreographed exercise.

With that in mind, when I suggested that we shower that minute and get on the road to San Leon, the hesitation on his face was immediate, but I was happy to see it easily slip away. We were off within 45 minutes and on our way to oyster heaven.

We normally don't eat very much seafood. Only once or twice a month, as we are pretty strict about our vegetarian/vegan diet. But, this was oysters...and they are my favorite. Like tasting the ocean and I wasn't going to miss out on that.
We drove through... well, basically the boondocks. Cows, horses, fields, old gas stations and arrived at the cash only Gilhooly's Raw Bar. We sat at the old wooden tables, paint peeling and half-working colored light above our heads under the trees. The game was on at the outdoor bar, and locals were sipping Coronas while slurping oysters from their shells. We ordered Oysters Gilhooly: grilled oysters with garlic butter and parmesan, and Oysters Picante: grilled oysters with salsa and cheddar. We also threw in some jalapeño hushpuppies and seafood cakes for good measure, along with dos Dos Equis. Because we don't always eat fried food, but when we do, we eat enough to make us vomit.

Anyway, we were in heaven. Already planning the next times we'd come out here, and who we'd bring. Probably sticking out like a sore thumb out there where life is slower and because we were the only people in the parking lot with a Volkswagen instead of a chevy truck.

It was fun. It was spontaneous and exciting and new. And the best part? The brightest and biggest pearl we found? It was from Terrence, turning to me when we were driving back to the city and saying, "Thank you for today. You make everything more fun."