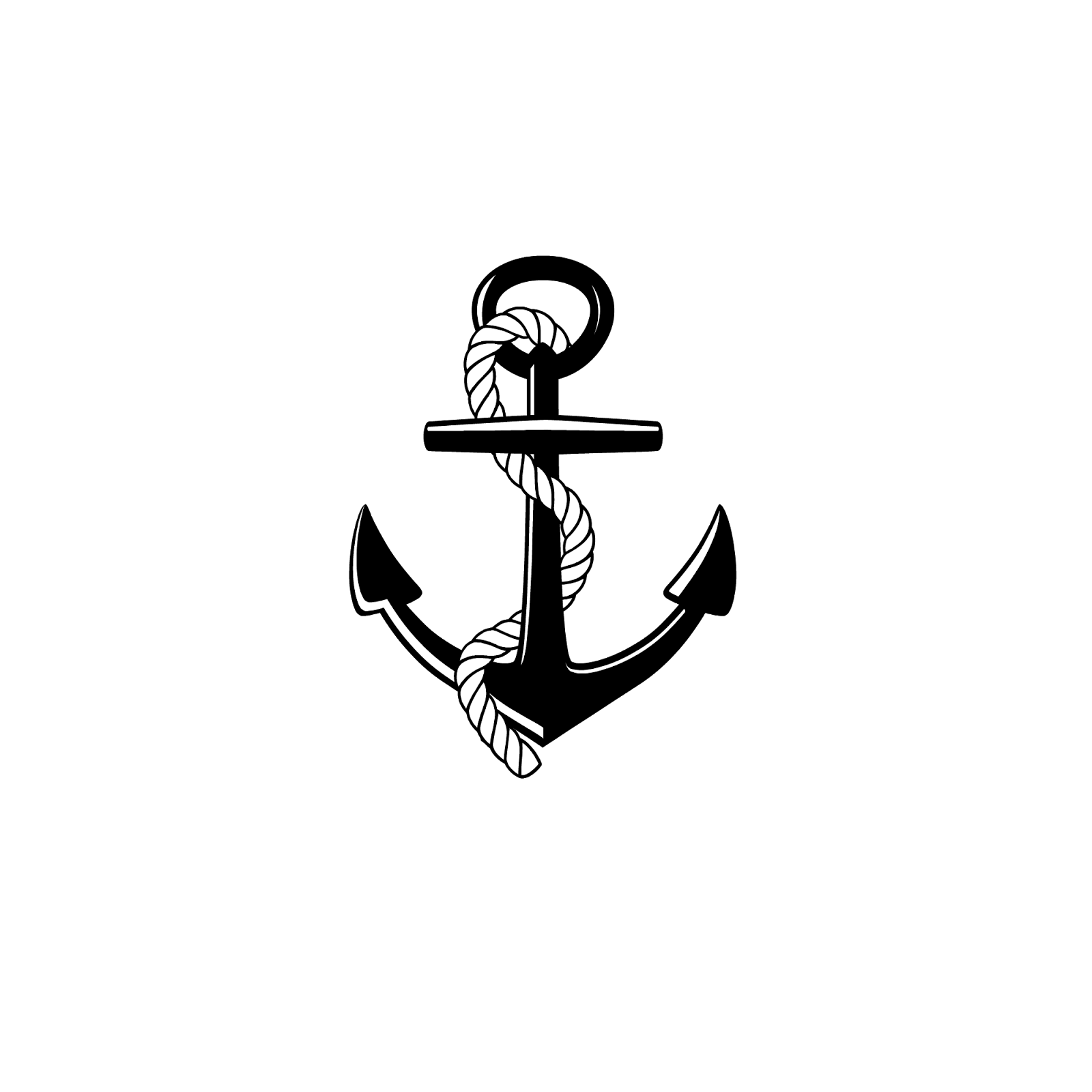 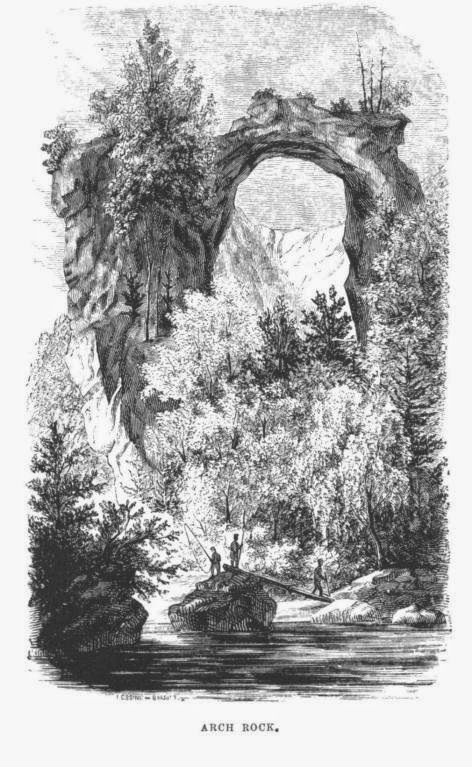 Today, I have an early Christmas gift for you. Looking for a new book? Or a book to use for your next book club? Maybe a book to give out as a gift for the holidays? Well, I may be a bit biased, but I think that my latest effort will please almost anyone. There's mystery, magic, love, betrayal, murder, and storms at sea. A little of everything. And today, I offer you the prologue, to whet your appetite.

"She looked over the numerous boxes and trunks, uncaring anymore as to their contents. Only a single parcel she clasped tightly to her chest, a talisman to protect her on the journey ahead. Protect from what, though? A rough crossing? The curious eyes of those aboard? Or was she hoping to protect herself from her own nature? Her head hurt to think on it, so instead she clutched the leather-bound book ever closer.

The pages were as yet, unfilled, and somehow, it would be her salvation to mar their pristine whiteness. Somewhere, locked within her own mind lay the answers she was looking for, the secrets that had kept her imprisoned all of these long months. She was alone for now. He would be in the shipping office until after dark, sorting the last of the papers, giving the last of the commands, being certain to leave all better than he had found it, in order to ease his father’s mind. In order to present a legitimate reason for their sojourn in Detroit. She could not help but bless him for this. For his constant thoughtfulness, though she could not explain why he was willing to undergo all of this shadow play, for her.
She sighed, and realized, uncomfortably, that she was not alone after all. He had returned. Not the ‘he’ she was thinking of, but the other. The one who plagued her every move. He was laughing at her now, laughing at the face of disgust she was making. He was dancing amongst her trunks, and opening them, lifting out her gowns and messing their clean folds to have a look at them. Then he was next to her, caressing her cheek, bold hands on her stomacher. She cursed him, and he laughed again, and vanished back to wherever phantoms haunt.
She opened up the journal, and decided to make one entry. One entry before she left behind this somewhat-sanctuary, this place far away from wagging tongues and familiar faces that would soon haunt her days.

Diary of Cora Ravensdale-Delacroix, May 1826

I do not think I am deceived in thinking, that amongst women who fancy they are in love, that they each of them believe their love is special. All the women in my acquaintance have come to believe, at least in the beginning, that the wooing and sweet soft kisses that first set their hearts soaring is somehow unusual, or out of the common way.
It is both true and untrue, I think. All love is different, so in that way, they are correct in their tightly held fantasies. But, I also find that because love is such a broken, pricking thing, that there is nothing very special about it at all. I have loved two men, (excepting papa) both with my whole heart and soul, and the pain they have caused me in loving them is more than enough to convince me that I was most probably better off without it.
One heartbreak caused by losing his love, and the other, the agony of finding it.
No, there is nothing unique or special about any one love story. It is just a thousand different ways to describe regret, passion and longing.

But that does not mean that my story is not worth the telling.

She sighed again, heavily, and clasped the handsome brass buckle on the face of it. She had made a beginning, and now she looked to the end. "

Want to know what happens next? Order on the  Kindle App or in Paperback.
Enjoy, xx