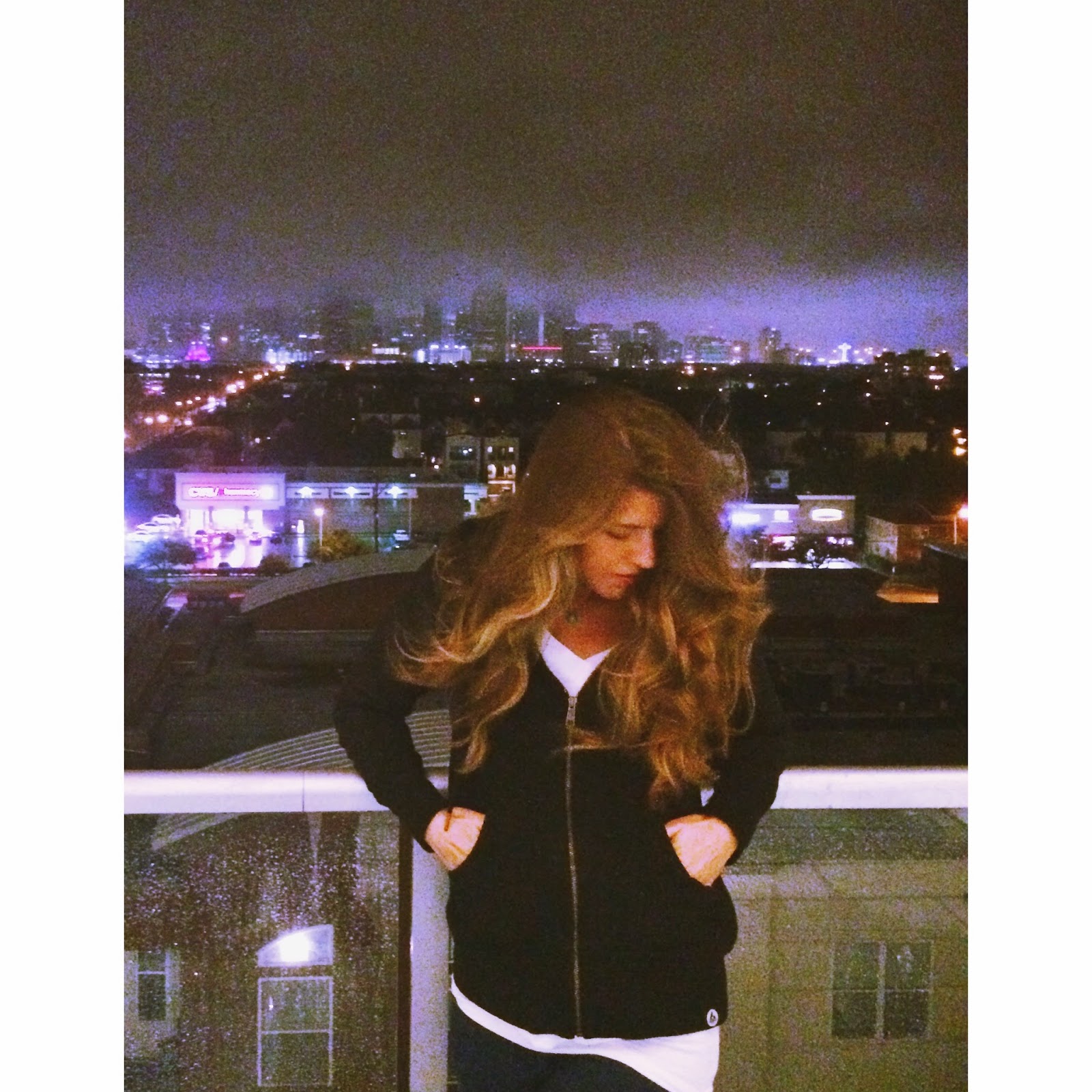 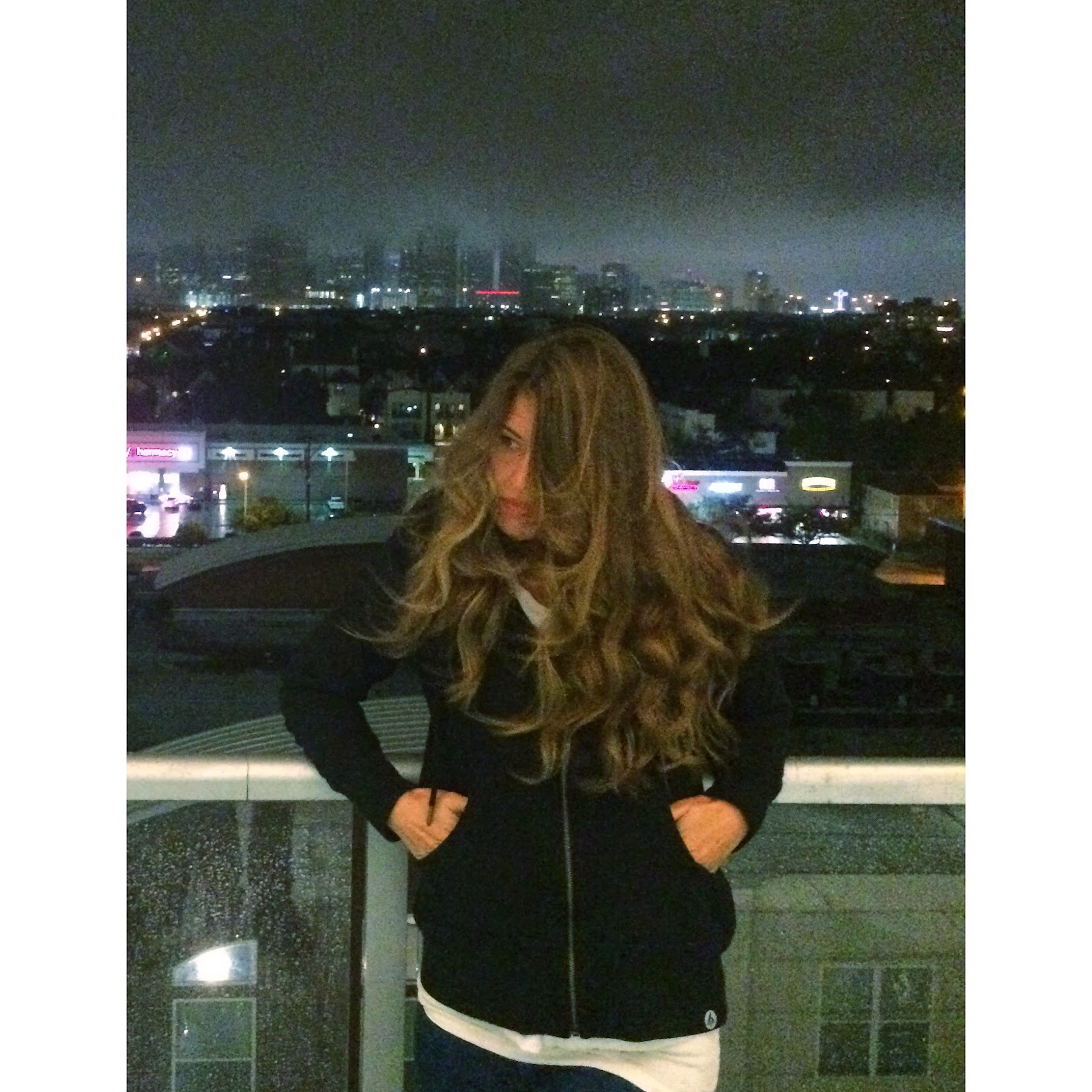 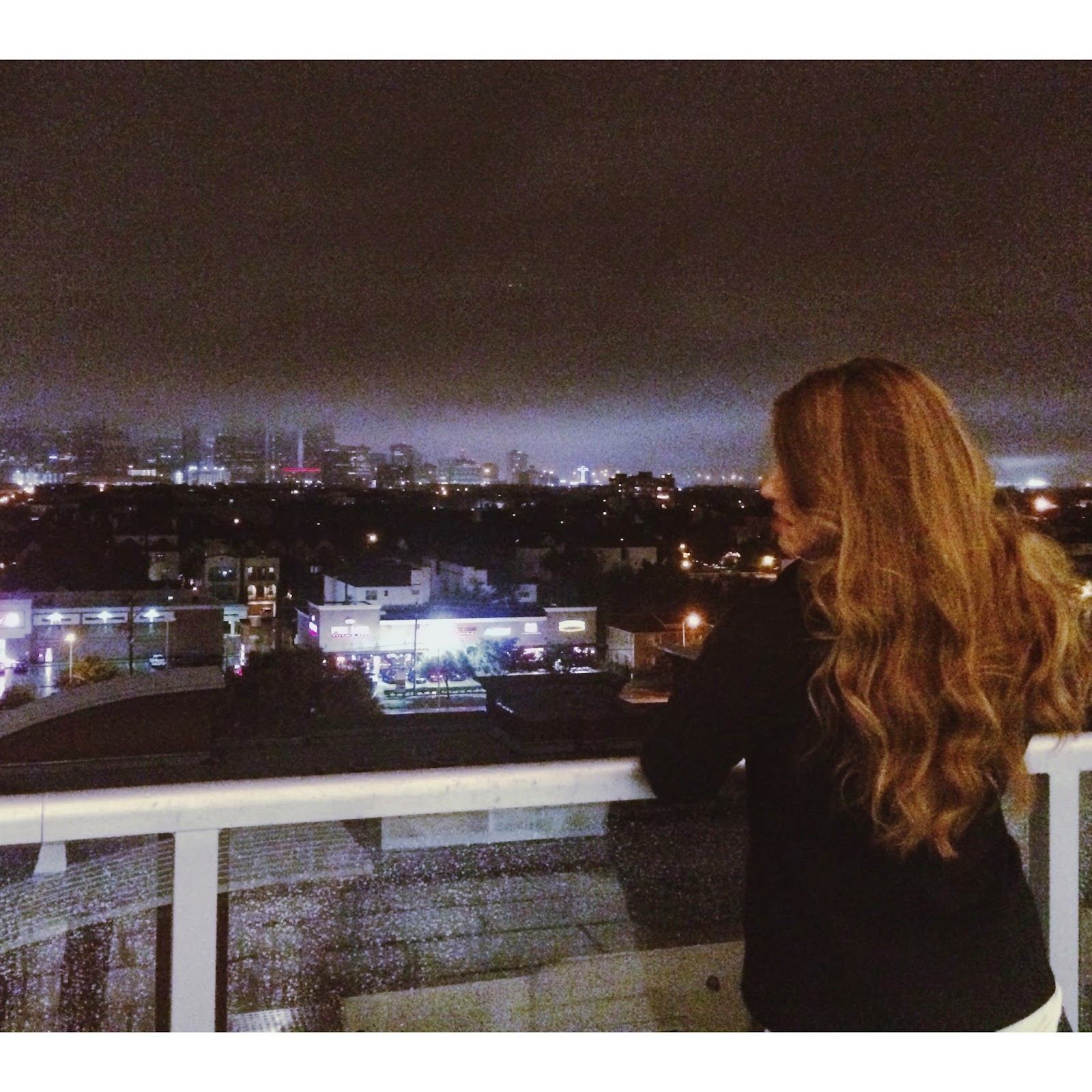 First off, my apologies for the dubious quality of these overly large photos. To be honest though, I kind of like the graininess, and they were taken with an iPhone and at night, so....it should have been expected.

Next, this folks, is a gen-yoo-wine American Giant hoodie. I had first heard of the company after reading a hyperbolic review on someone's blog. It gave me forehead crinkle and that eyebrow move that girls do when they are angry/confused. A little like the WWF's (we're going way back for this reference) The Rock's eyebrow. Y'know? You smellin' what the Rock is cookin'?

Anyway, I was doubtful to say the least. A few days later, another article popped up on Slate and again, it's all like "The Greatest Hoodie Ever!" What?! But, at that point I had to have one. So I emailed the company, told them I was a general skeptic but that I was kind of rad blogger (IMO) and that I would love to take the hoodie around the world with me and see if it was so so so great.

And, it is pretty great. But it IS a sweatshirt. What is more amazing about the hoodie though, is the way it's made and where it's made. It's a completely American Made product, constructed from heavyweight high quality cotton that is made to last. The company's intention is honestly to stimulate Americans business, while also giving you something like an heirloom quality garment. The design is based on early manufacturing processes, not modern day retail practices. Their goal is not to sell you trashy junk that breaks down quickly which then creates a need for you to purchase more junk from them. No, this is the kind of sweatshirt you buy now and then wear in the nursing home because you're always cold even in the summer. For those reasons, it's a great sweatshirt. I mean, top notch. The fabric is seriously heavy duty, I am totally behind the concept of the company, and who doesn't feel patriotic buying American made goods?

The only drawback? The price tag. I mean, it IS a $90 sweatshirt. For us, this is kind of an okay consideration. Because this sweatshirt is something that you maybe buy once or twice and keep forever, it sort of takes the place of a bunch of punk-ass sweatshirts that have to replaced. Also, the workers are getting paid a good wage, and the product is created and produced right here, which means that it is going to be more expensive and for good reason (can I get a shoutout to human rights?!). So, $90 is a lot, but it's a lot of quality too.

So, sweet sweatshirt. I don't know if I would go for "best ever made", but again, we are talking about a sweatshirt so it seems like a strange thing to create a metric for base case.
But, I still think it's a good choice. So, you should maybe buy one, be an American, and keep warm.