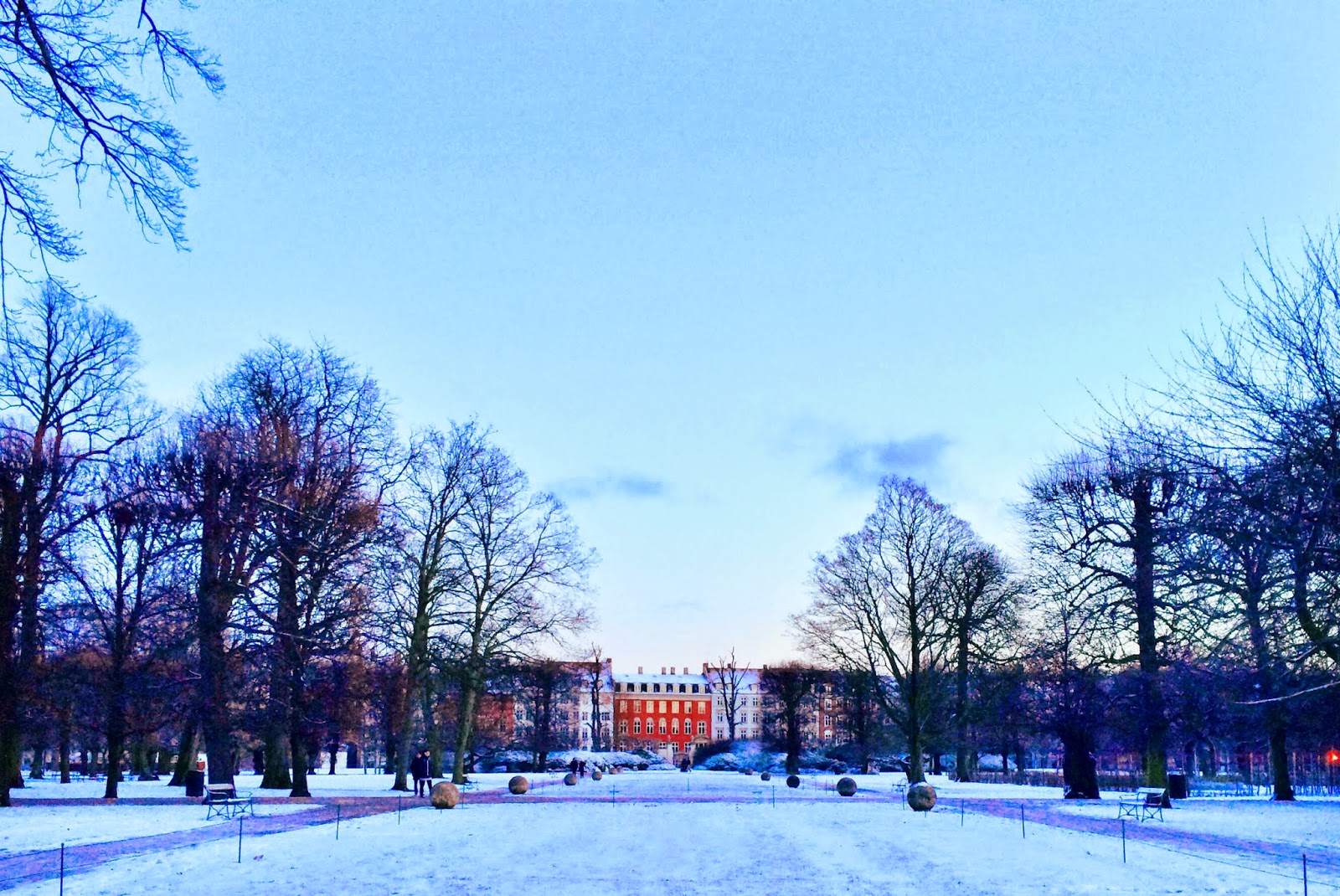 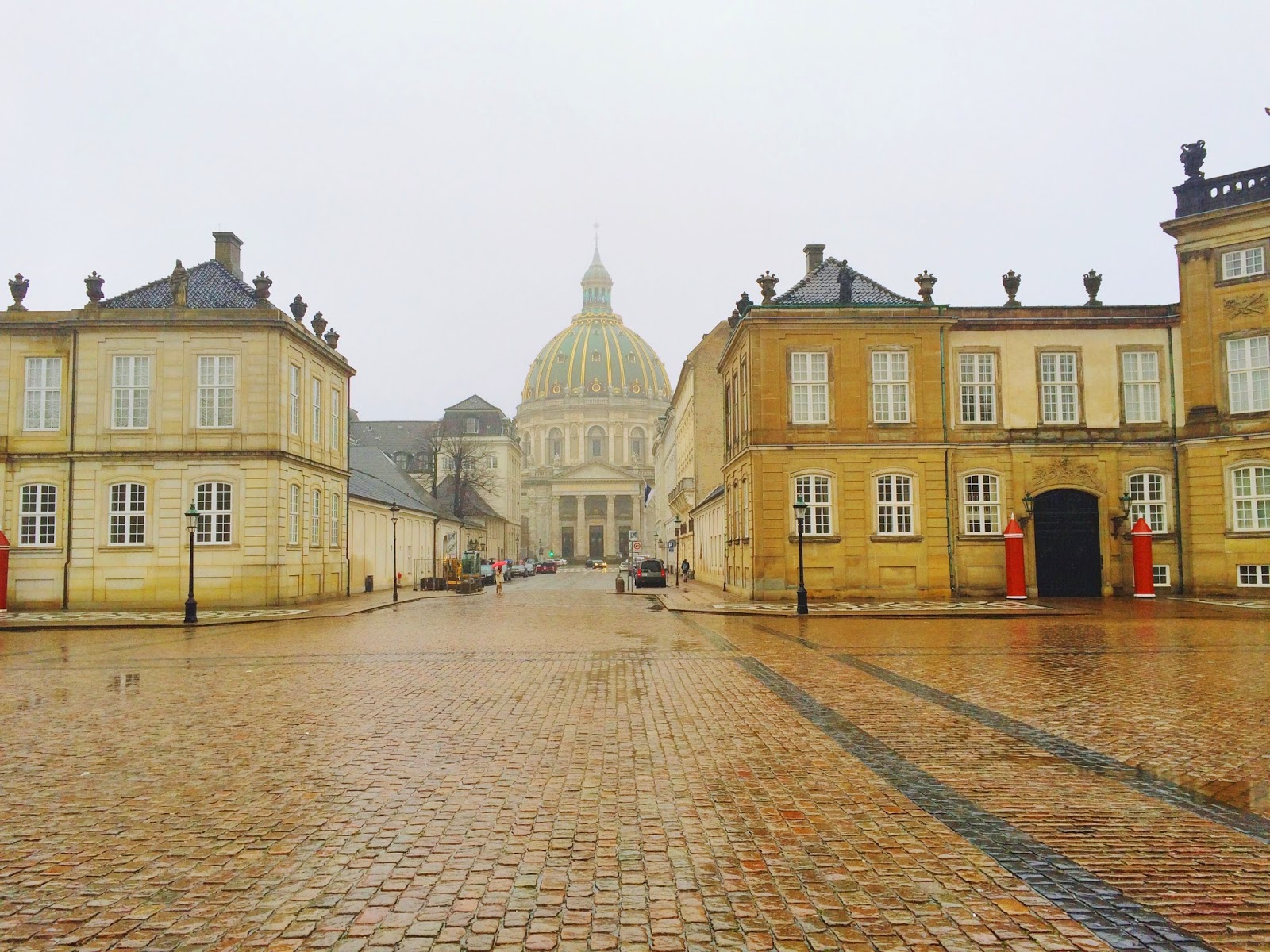 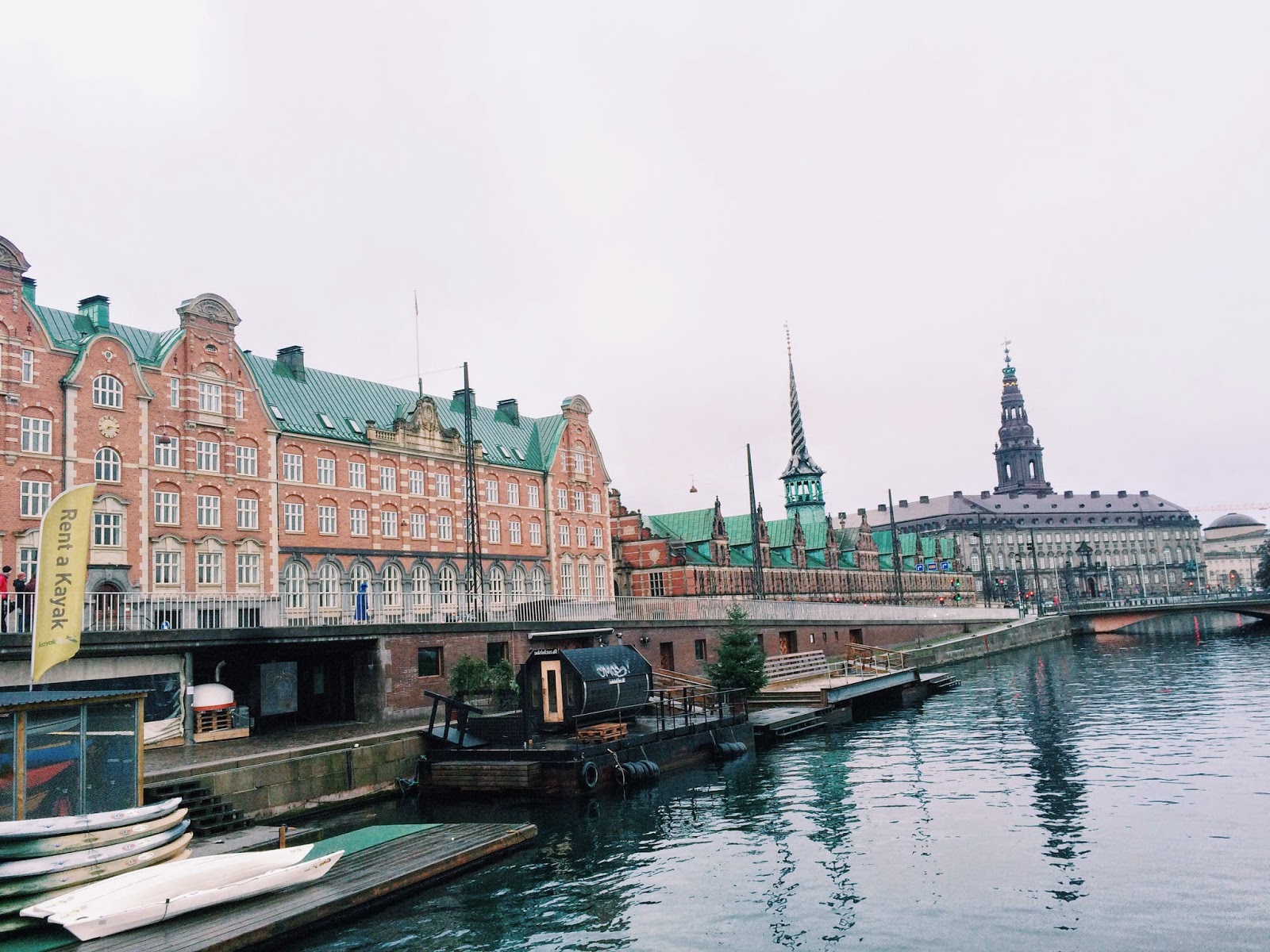 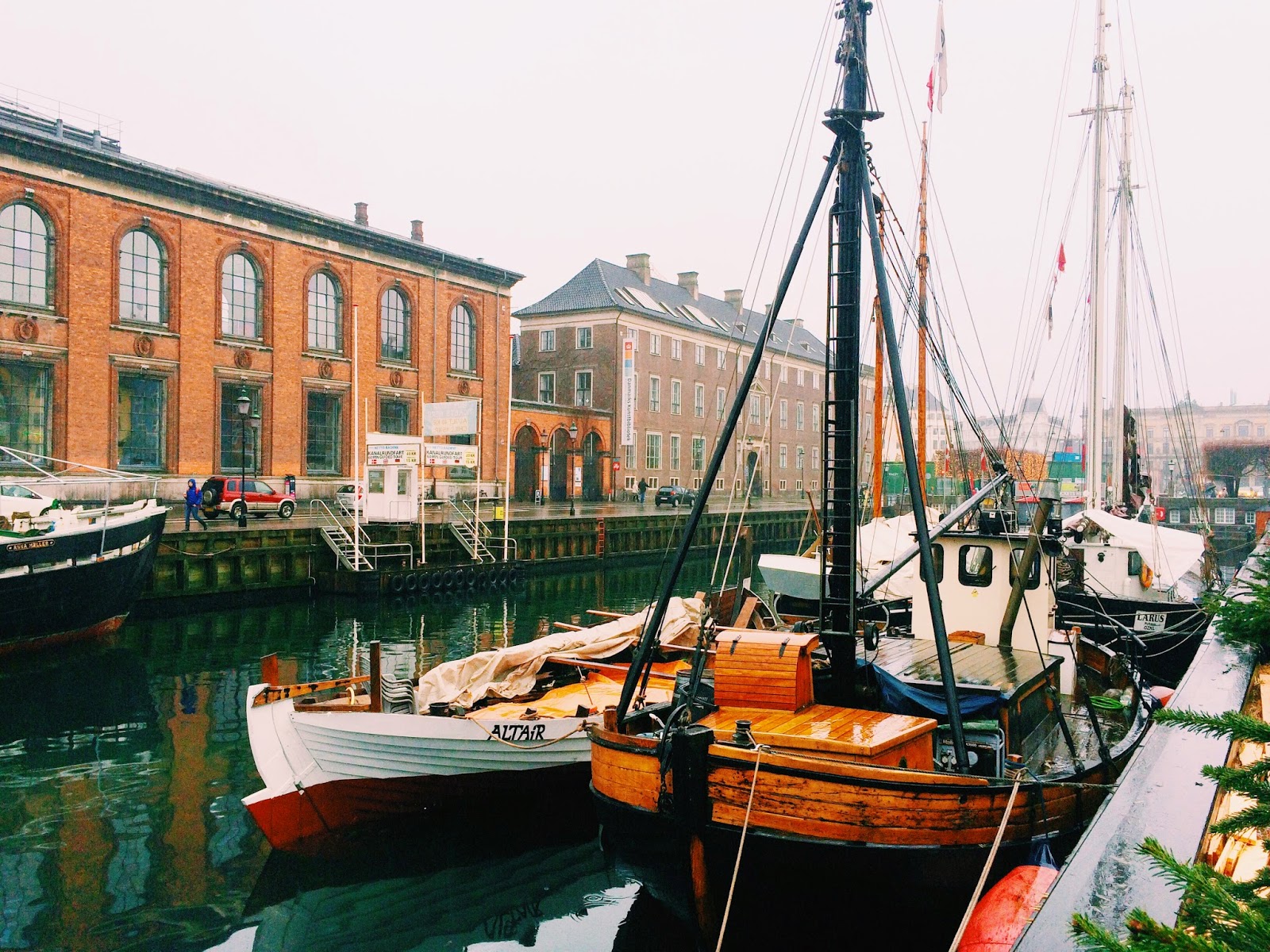 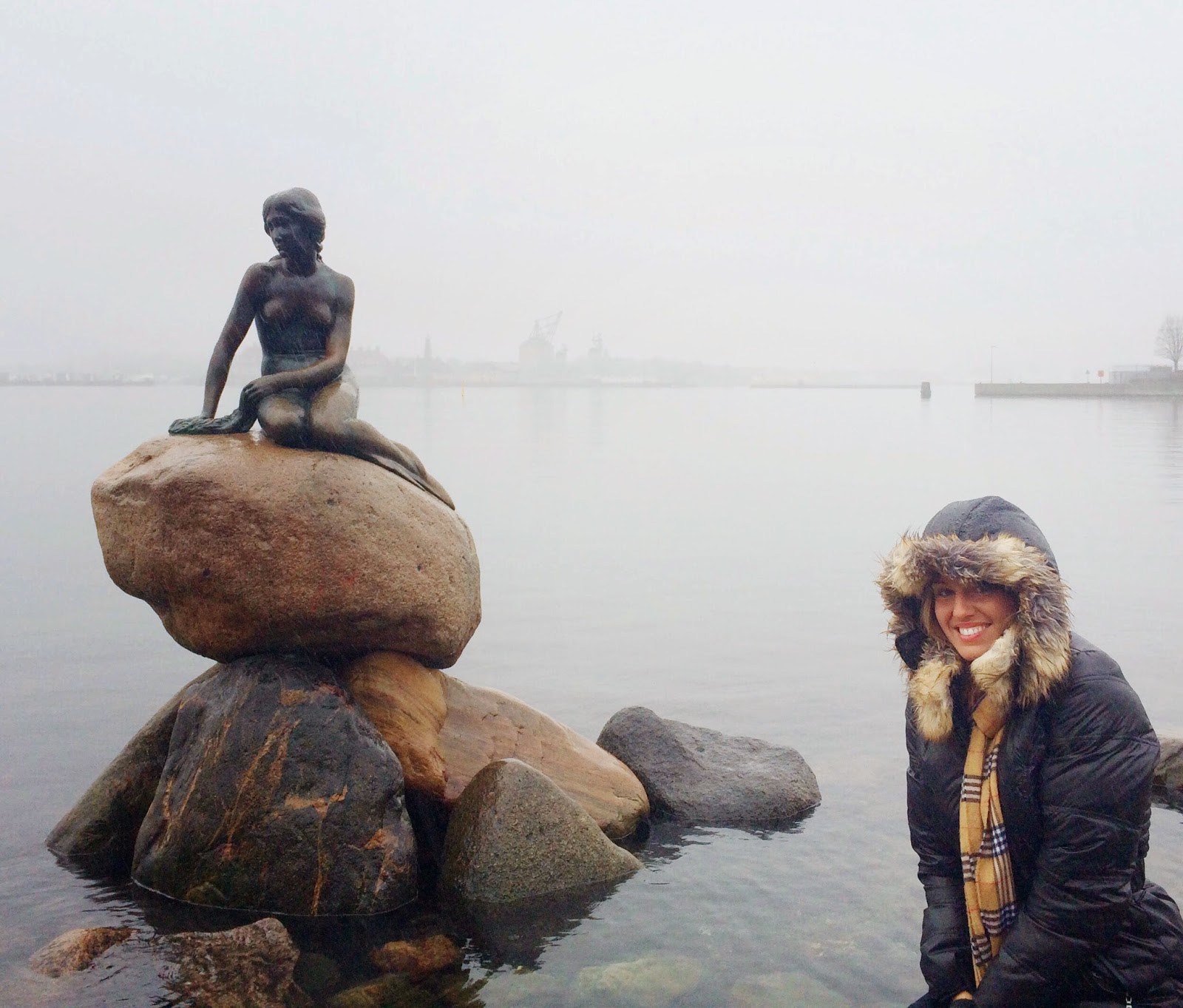 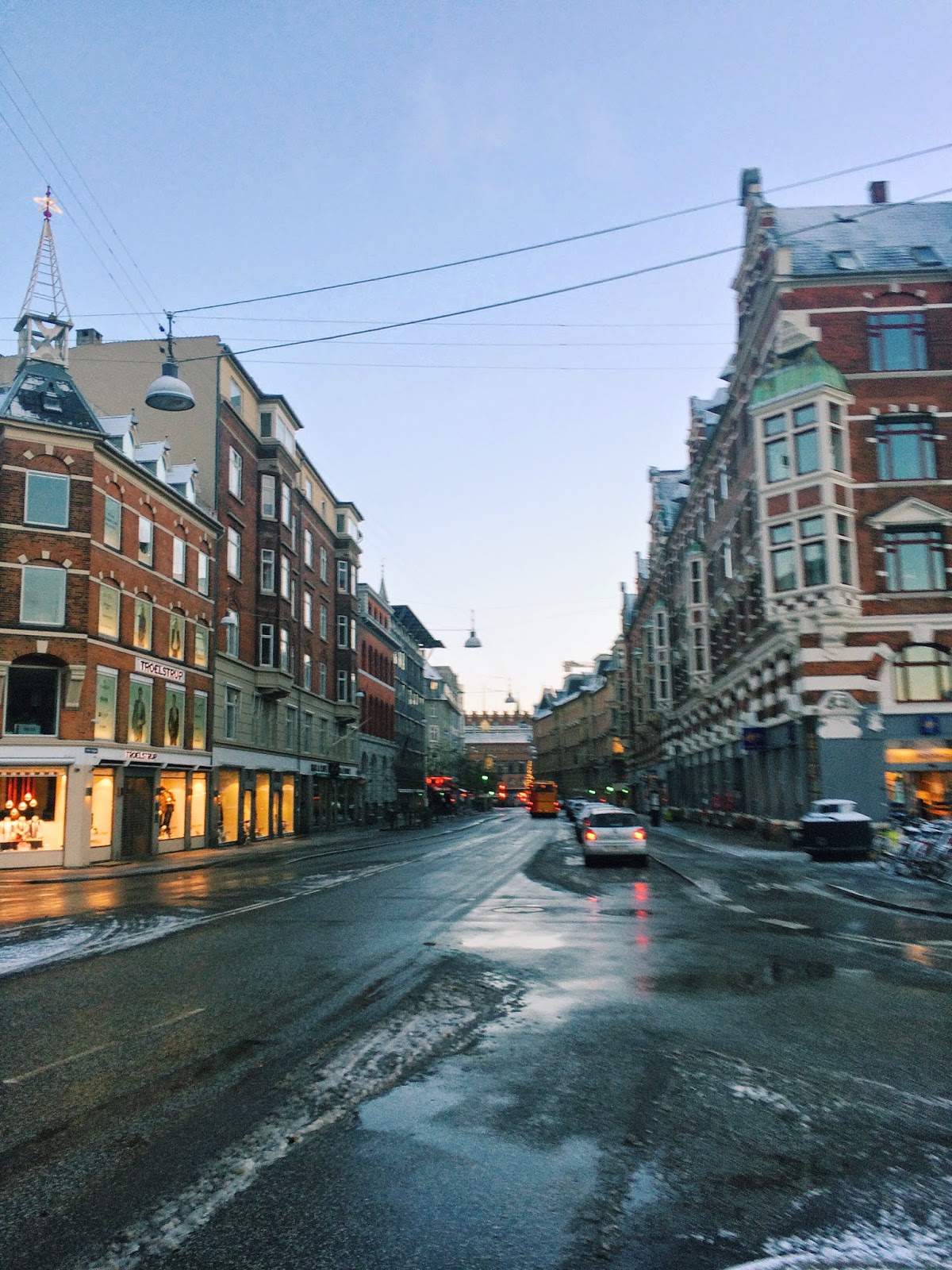 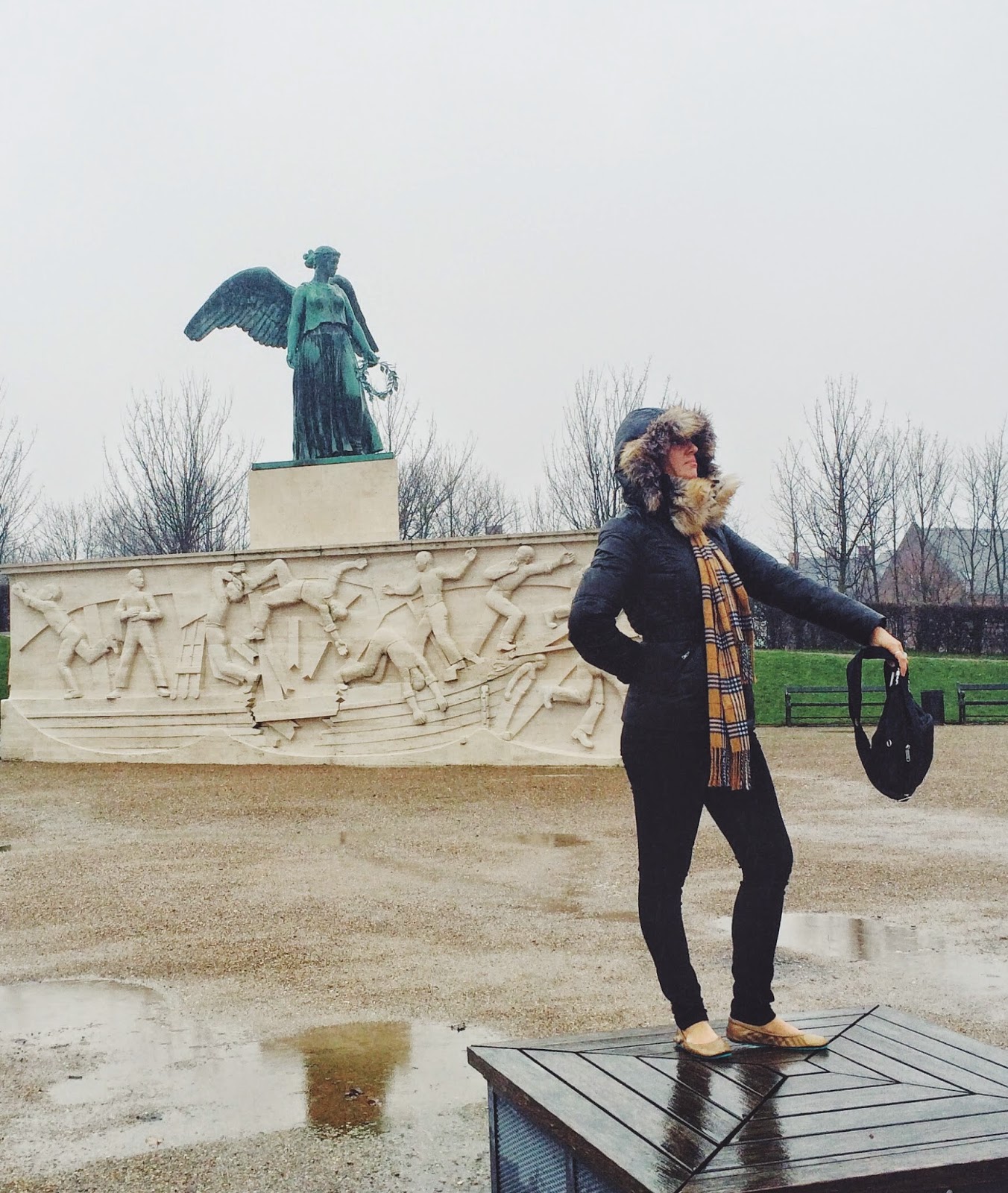 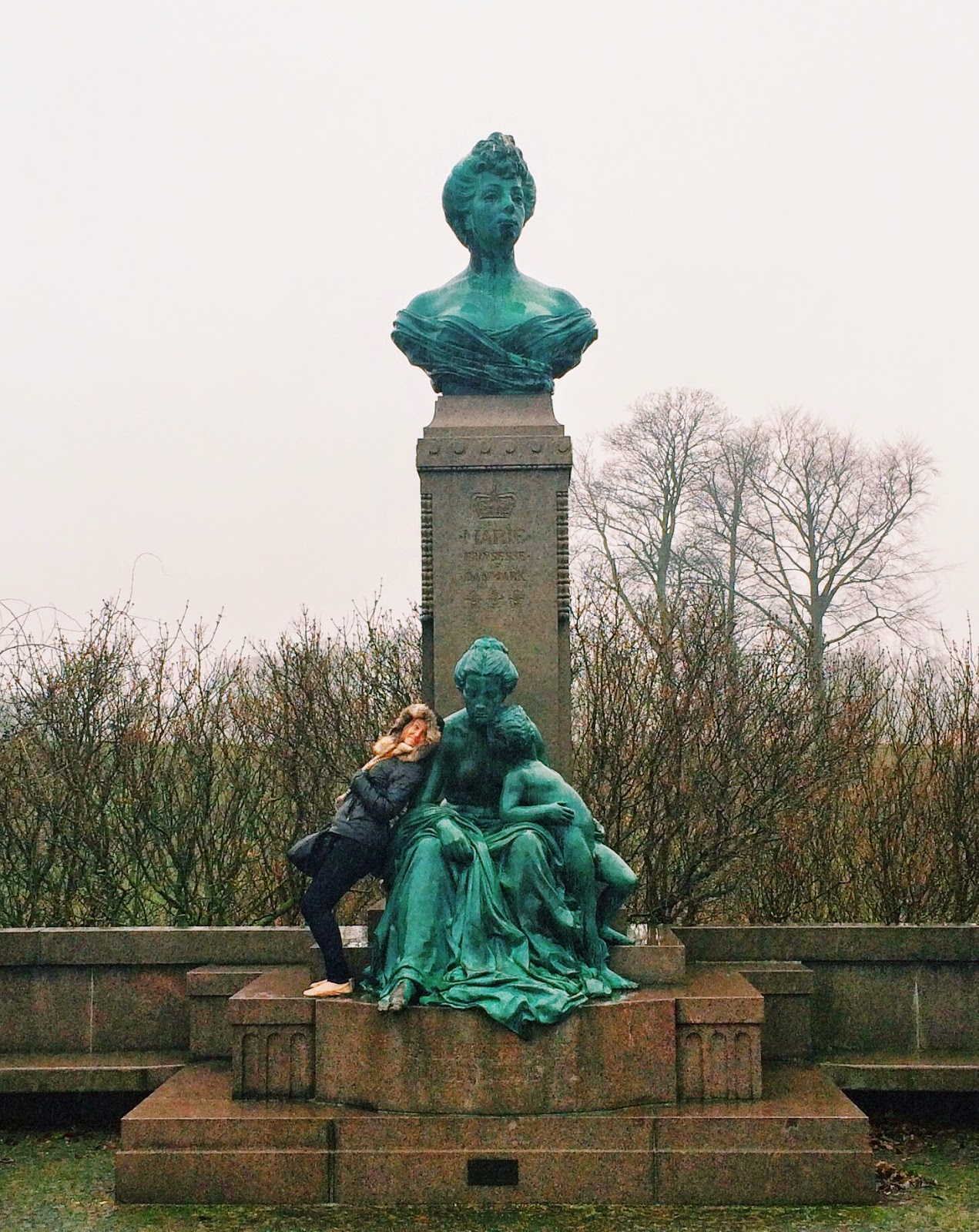 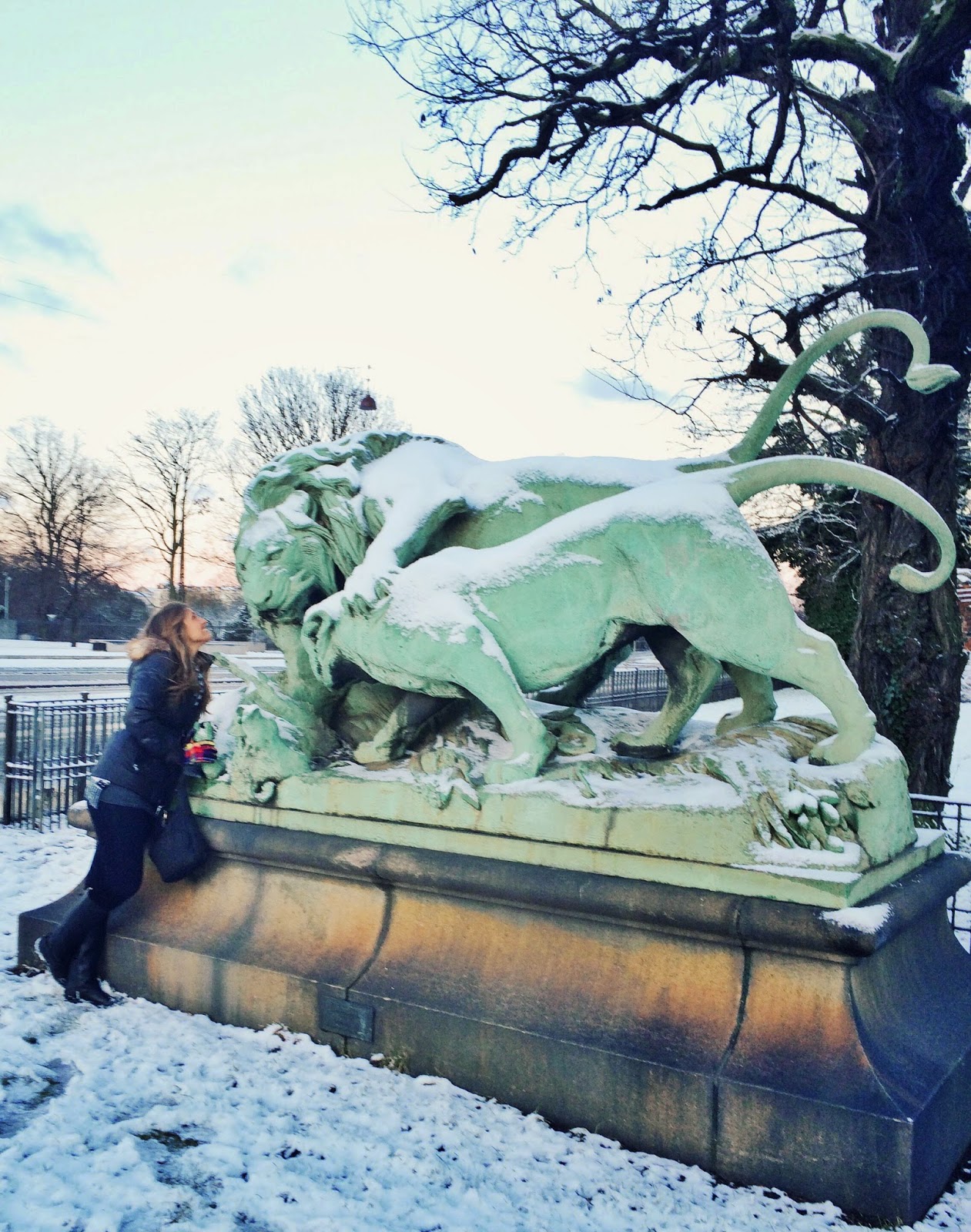 Can you capture a city in pictures? Can you get a notion for the soul of a place based on a few lucky snaps? When the light hits a certain way does it reveal the city's secrets?
Hell if I know.

But, that doesn't stop me trying. How would I describe the city? Well, it always seems lazy to compare a city to other cities. Like, is it fair to say that Copenhagen is like a cross between Dublin and Amsterdam? (Especially since I have only by chance been to the other cities prior to this one.) I could just as easily make a different comparison. Copenhagen is Copenhagen. It's cold, but friendly. The cuisine is exciting and inventive. The people are intrepid in the cold, and smile more often than I've seen in other places. More than anything, Copenhagen hit home that I have been NOWHERE. That there are so many places to go, so many cities to see, and I haven't cracked the surface. For whatever reason, I felt small. But in a good way, that made me hopeful...if that makes sense.

We visited our share of castles and Tivoli, the Danish Disneyland (both topics for other posts), we explored as much of the city as we could bear on foot, some days walking as much as 16 miles in the ice and snow. The result? We began to be comfortable with finding our way around, heck, we were old hands at navigating København. But, I also sprained my PCL and Terrence got a bone bruise on his foot. (can't win 'em all, I dare say.)

A beautiful, fairytale place, home of Hans Christian Andersen and castles every corner and the prettiest copper touches and statues, and little mermaids and dreams everywhere. A magical place to spend the holiday, and a wonderful place to continue to wander in my mind.

See you next week for more Copenhagen.
xx