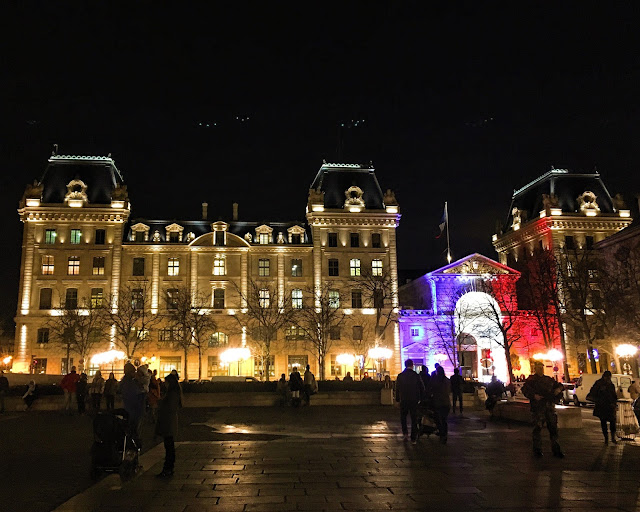 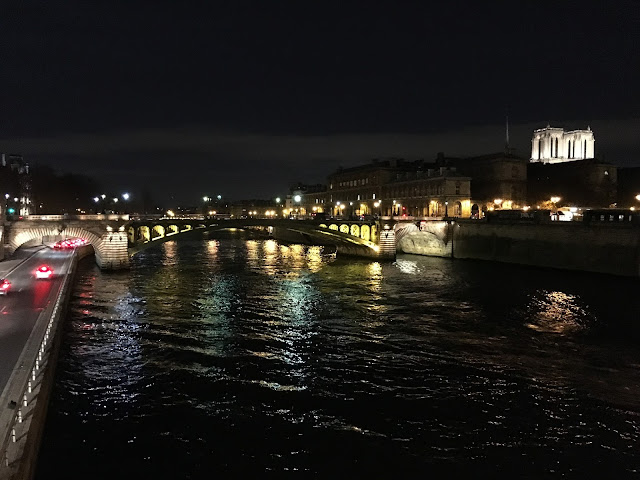 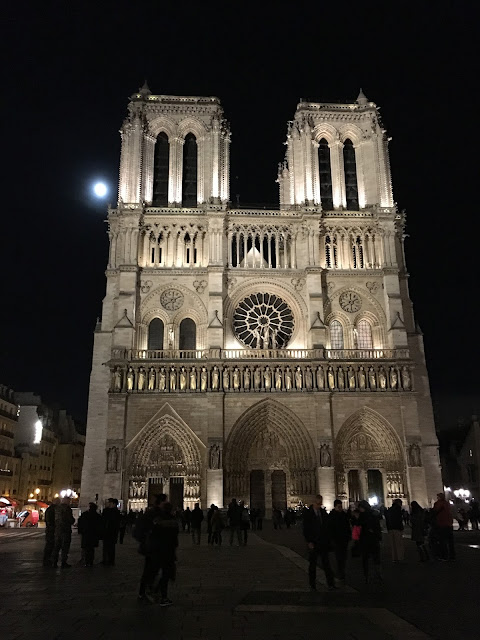 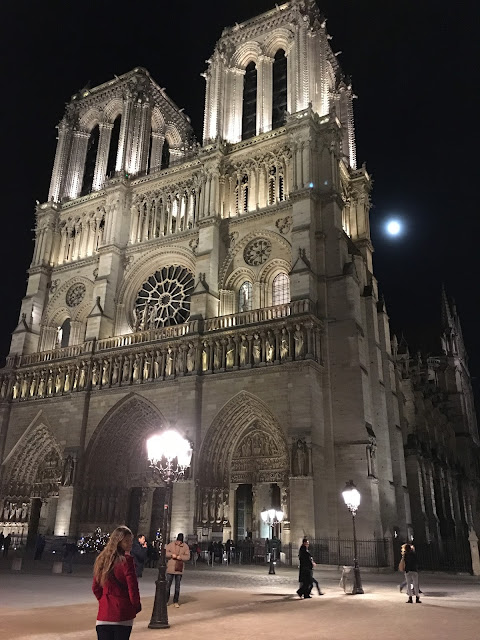 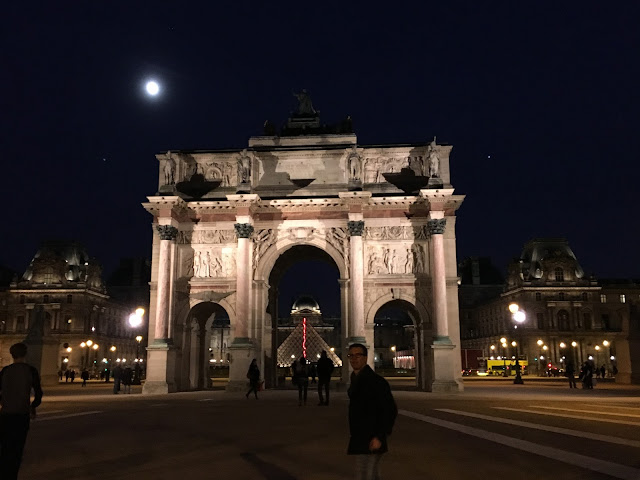 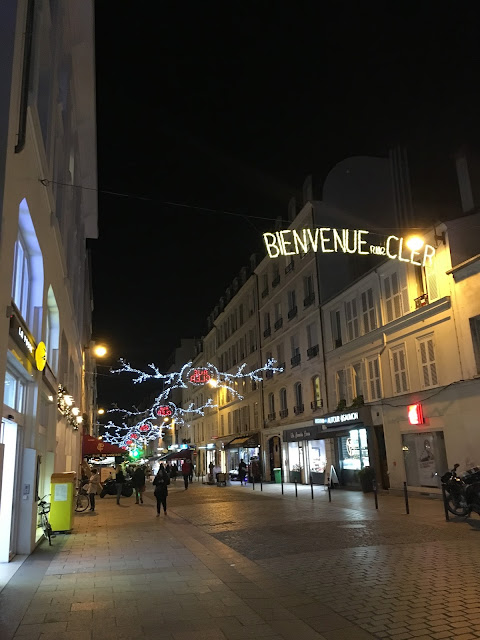 But, we didn't listen. We didn't even think about listening. And not because we are noble or brave, but because we love Paris. And we our heart set on spending Christmas there. No terrorist attack was going to change the City of Light for us.

And so, to Paris we went. And yes, there were quite a few more soldiers armed to the teeth roaming the streets, but other than that, it was Paris as usual. Shopping, art, savories and sweets, the imbibing of wines from the Loire and Burgundy and Bordeaux. It was "Bonjour" and "Bonsoir mon ami" and "Merci beaucoup!" and "Deux macarons s'il vous plaît!"

And Paris by night was its most lovely and romantic. We walked along the Seine, glove in glove, and watched the lights of the brightest spot in the planet shine on the ripples of the water.

They told us not to go. As if they could stop us.