Paris, in the winter sun 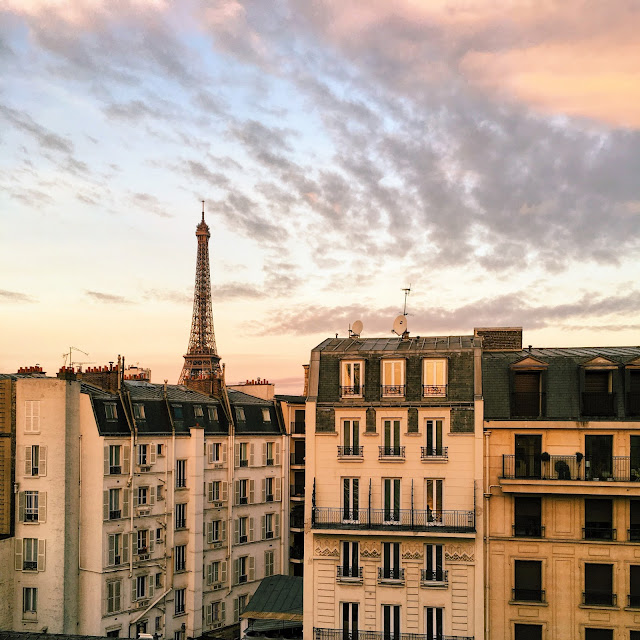 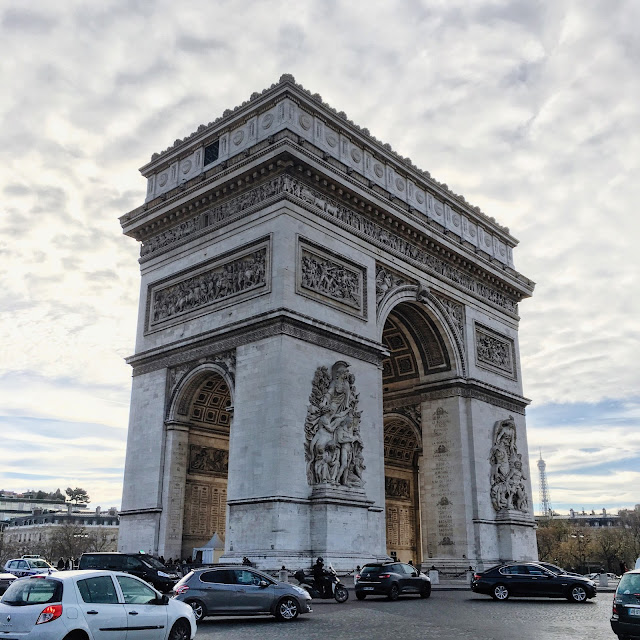 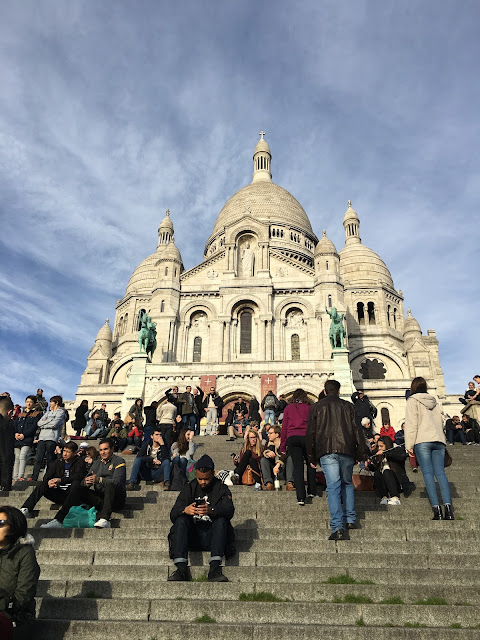 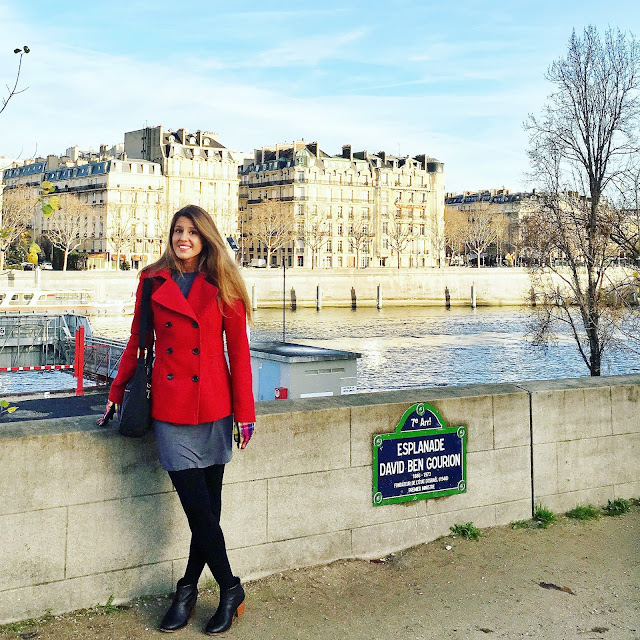 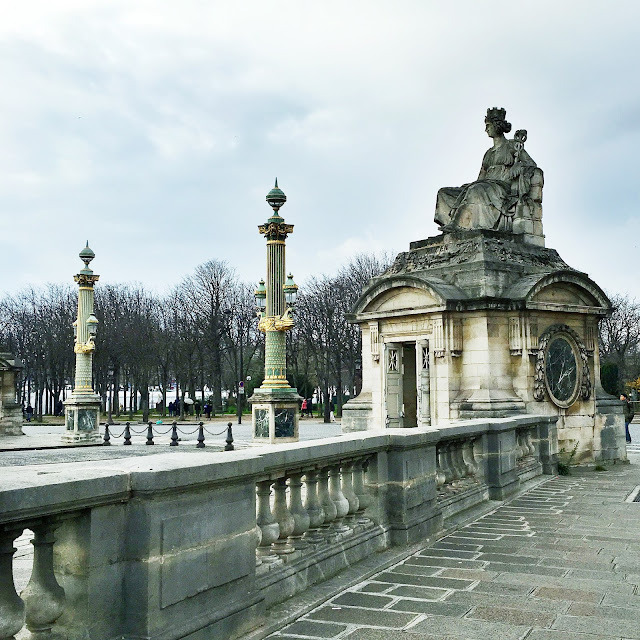 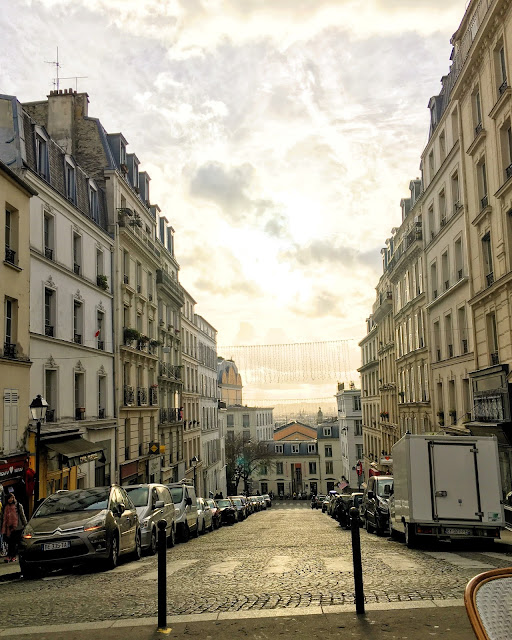 I wrote last week that Paris is most beautiful at night. But, perhaps, after looking through these photos again, I realize I am wrong. Paris is especially stunning in the light of morning.
Maybe the truth is that there is no light that is unflattering to Paris.

(would that were true of my own complexion!)

The air was crisp, but, surprisingly, not too cold. The city was joyous and resplendent, filled with Christmas markets and hawkers with roasting chestnuts and hot mulled wine. The macaron shops were full of patrons, each taking much too long to select the flavors they wanted in their posh, Christmas edition, macaron gift boxes. Ostensibly being purchased for a party, or as a gift, but my cold American heart figured they were really being purchased to be eaten, one by one, hastily and without remorse by the purchaser, with nary a thought of sharing.

Everywhere, were little dogs. Little dogs on leashes and little dogs in arms, being carried about like living mufflers for bejeweled aristocratic hands. Little dogs with sweaters and with bows, and once, a very large cat that thought perhaps she were a dog, or a tiny human, and very much acted like one.

There was chocolate chaud, which Mr. Nolandia kept calling "hot chaud" which, translated, means "hot hot" and is not the chocolatey treat he was envisioning and made for many a raised eyebrow at the cafe. There were overly expensive dinners, and sommeliers explaining wine that we could care less about the year or the location, and simply wished they would shut up and slog it into our eager glasses.

Oddly, there was macaroni and cheese. And perhaps the finest offering of which that I have ever had the pleasure of sinking into my stomach. Small tears escape even as I type these words, at the thought of how far away that carbohydrate and dairy filled delight is from my eager mouth. The city of love, indeed. I will admit I fell hopelessly so, and remain steadfast to that macaroni.

It was a joyous holiday, a beautiful, shining Christmas that we will never forget. Paris is never too small, nor do we ever tire of the city. It is always with a feeling of "just one more day..." that we leave, knowing that no amount of days would be enough.