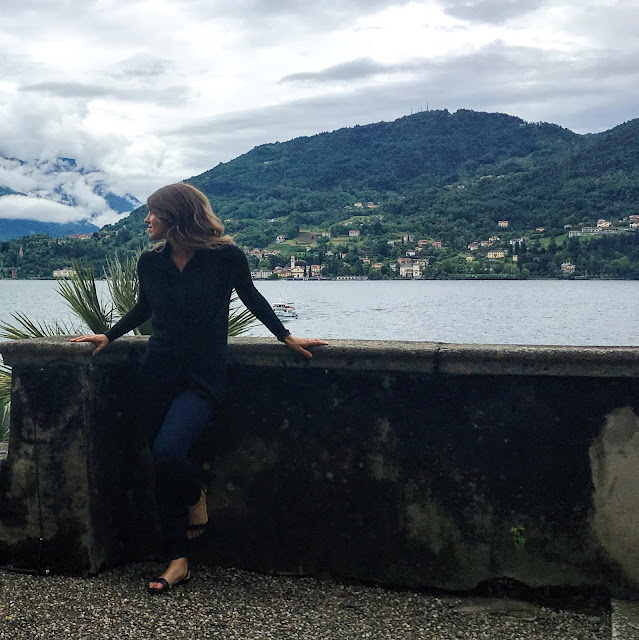 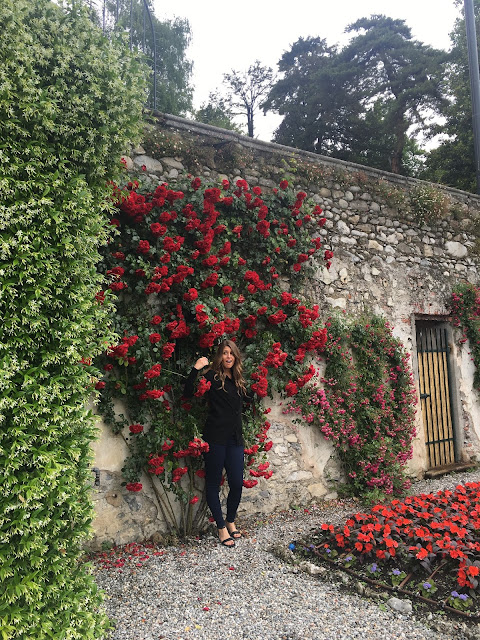 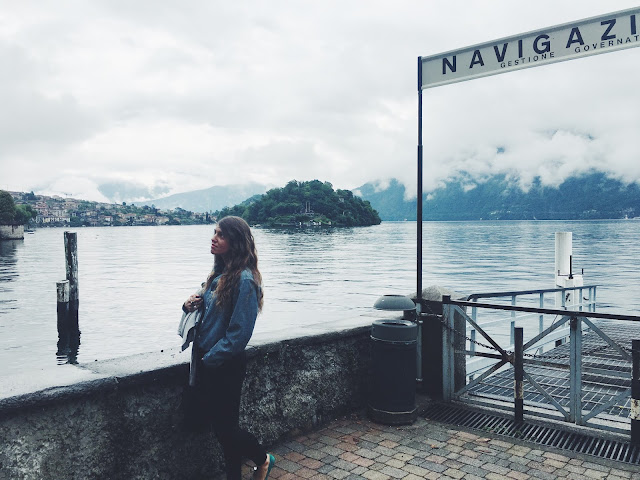 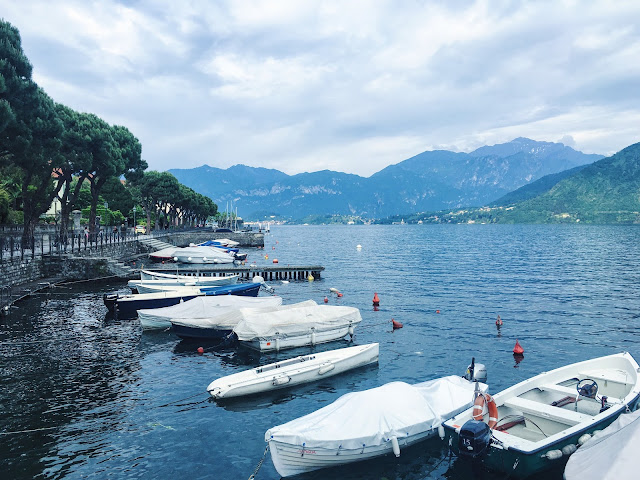 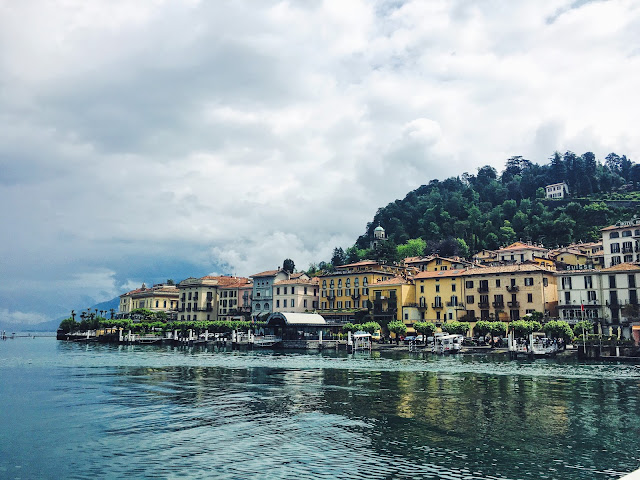 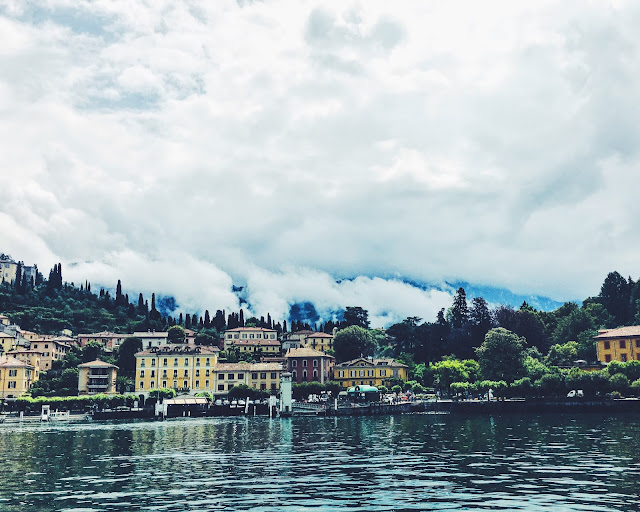 Lake Como. Let me start off by saying that it rained almost the entire time we visited. Also, it seemed...somehow less vibrant than Amalfi. Perhaps it is unfair to compare the two places, as they are wholly different, but...I mean, Amalfi Coast, you guys. This wasn't it.

There are several small villages, coastal-blink-and-you missed-it places along the lake, some with decent restaurants, others that are...not. Think, 80s love ballads (except the ones rejected by American radio) being played very loudly while you sit in a plastic chair and three Italians fight in the parking lot about the closeness of the cars and there's a lot of cheese on your food, which you never thought would be a problem until now when it's too much and your throat and stomach form an alliance against you and won't consume it. Maybe that is too specific of a situation, but...maybe not.

Anyway, some highlights:
Villa Carlotta-- Tremezzo
Gorgeous villa named after some dead chick that didn't even have the best bedroom in the house. The gardens outside are lovely, with waterfalls and paths and lush greenery.
Enoteca Cava Turacciolo--Bellagio
We spent our life savings here shipping wine back to the states. The barolos and barberas are top notch, the prices are fantastic and the cheese plate was worthy of a write home.
Tacchi--Bellagio
This is like a...handmade and painted wood-goods shop? Think wooden trays and coasters and bowls all hand painted and ready to put on a table. We bought a coaster for the billion bottles of wine that we had just purchased, and also, strangely, a tray to "put our keys on" (this was a Terrence idea).

Melzi-Bellagio This was kind of a mistake. When we visited this villa it was raining buckets, Terrence filmed me falling down a hill and there was no actual villa to go into, just gardens and very upsetting statues of babies riding dogs whose necks appeared to be broken.

So, go. But really, I'd say day trip. Or, at least July or August weather.