Switzerland, for a day 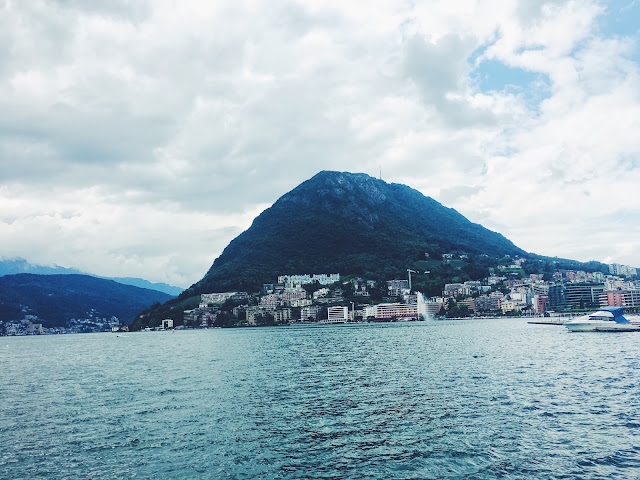 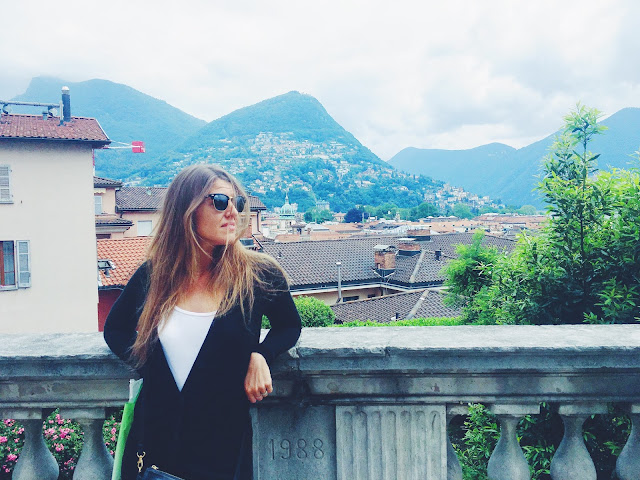 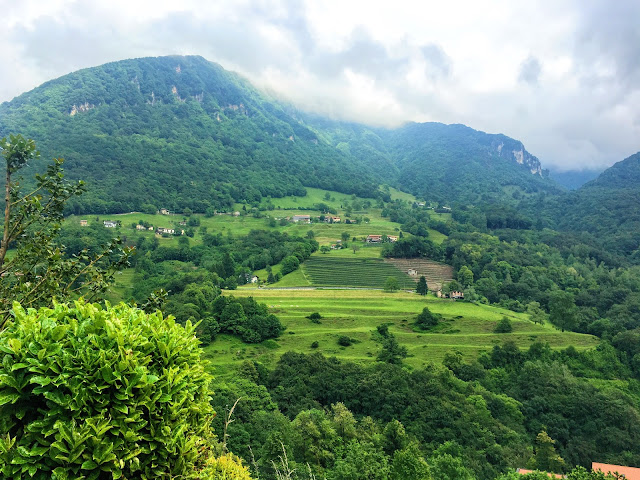 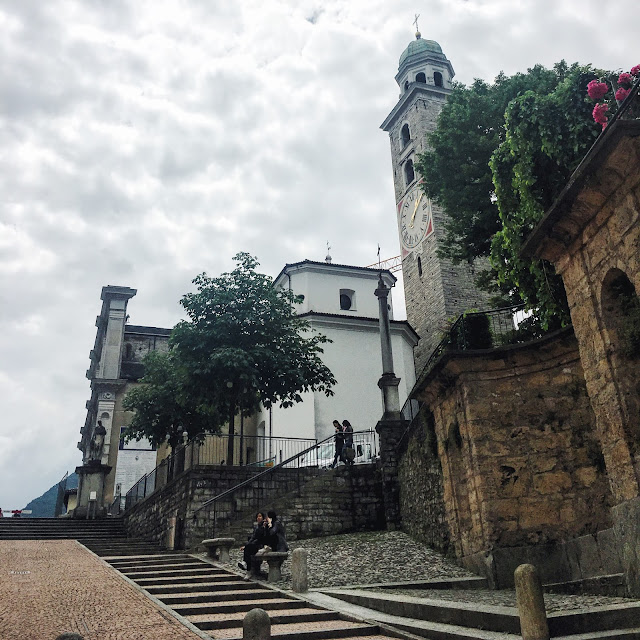 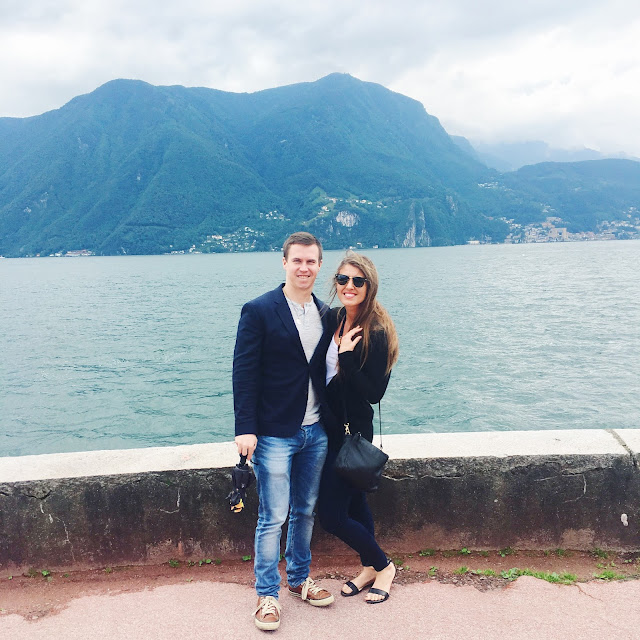 On our recent trip to Lake Como, we were bored.

It was raining, and it had rained for two days, and I had brought a swimsuit for no reason.  My shoes were waterlogged from attempting to tour villas and walk through gardens. After visiting every indoor attraction around Lake Como, short of breaking into George Clooney’s villa, we were exasperated. Where was the sun? Where was my suntan?

At the exorbitantly priced Bed and Breakfast Mr. Nolandia asked owner, yet again, what we could do that day. I think he had grown tired of us and our stupid questions too. There  just isn’t a whole lot to do in Lake Como when there is an unexpected monsoon season, after all, and he’d given the two of us every pamphlet on the desk. So, he suggested we drive to Switzerland. You know, no big deal, just drive to another country for the day.

And so we did. A forty minute jaunt on a road took us straight from Sala Comacina on Lake Como to Lugano  in Switzerland. We were there inside an hour. And it was….exactly the same. Except that some people spoke German along with Italian and English. Lake Lugano was similar to Lake Como, the architecture was similar, the food was…exactly the same. The only thing that was different was the price of everything because Swiss Francs are stronger than Euros or dollars.

But it was a different country, on a whim, in the middle of the day, and surely that was something. And it was drizzling here instead of outright raining, and though it was still cold, it was thrilling to think that in less than an hour we had entered a completely different place, while the people around me had only walked from their office to lunch. We decided to  stop to eat as well, hiking up to the top of a curving cobblestoned street, looking for a pasta place an Italian friend had recommended. We ate outside, as the rain had cleared and awkwardly eavesdropped on a Russian man tell stories about the Soviet occupation of Hungary in the early ‘90s to an Austrian woman, English being their shared language.

Afterward we climbed higher, passing by a church that looked as though its only use was as a clock tower, and curving around the left, Lake Lugano sat below me, and all of the little houses and building were thrown around on the lush green of the landscape like so much confetti.

And, that was it. It was time to drive back. But, of course, getting home couldn’t be as easy as getting there. The GPS would go out when our internet quit working, and we would get stuck on minuscule roads in a tiny car going the wrong way down streets that weren’t labeled at all. It should have been expected that we would drive around hairpin turns on the sides of mountains with no guardrails to hold my little car from tumbling down the Alps onto someone’s goat farm or some such thing.

But, in the end, we made it back.  World travelers in a day. The rain had let up on Lake Como, and the sun peeked out. Instead of bored, the drive had strung me out a bit, and we both craved a little relaxation, which is what Lake Como is perfect for. We grabbed a bottle of Barolo from the last city we'd stayed in, brought it out on the balcony which was suddenly worth the extra euros, and pulled the cork.

All at once, being bored on Lake Como was exactly what we wanted to be.
Labels: lake como lake como in june lugano june lugano switzerland lugano travels travel blog northern italy travel writer