Some words, ramblings and not so subtle hint to buy my book 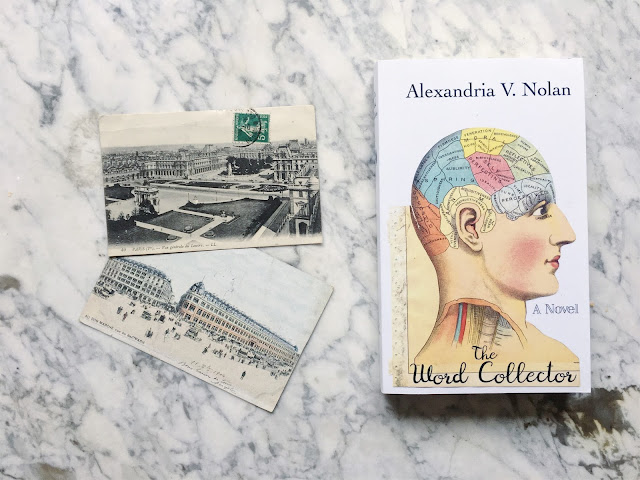 Christmas is coming. And so are several other holidays celebrated by a myriad of different people and cultures. Whatever your holiday, I'm certain sure that you are besieged on social media by good-intentioned acquaintances who implore you to purchase whatever product they choose to shill.

I don't have a product. But I do have some pretty marvelous novels and novelettes for you to enjoy this holiday season, and if you know someone who likes to read (there aren't as many of us as I'd like to think) then perhaps you could pick them up a copy of one of my humble efforts. For a convincer, I've included an excerpt from my latest work. AND, I 'll have you know that the next novel is going to land sometime in early to late February-- pre-order will begin in January for Kindle.

Anyway, besides that, the adventures around here have been fairly nonexistent, as we have been battling colds and allergies and Thanksgivings and too much work to do. But, very soon expect a post on an upcoming trip to Los Angeles, and then an adventure all over Michigan (again), over to Paris (again) and then to New Orleans (again!!) Any other last minute holidays you'll read about as soon as I see fit to lose my mind and book them.

Enjoy the excerpt, I made it myself. (Link to ALL Books)

She was peering over her wine glass watching him read. Dane was chewing on his lower lip, and alternately squinting his eyes and then widening them—and smiling. Again, she held back the new words from the pages she’d given him, but she was certain that the words were the farthest thing from his mind at the moment.
She wished that the thoughts she was having about the bitten lip and those blue eyes would flee far from her mind as well.

Suddenly, his eyes met hers and she could have sworn they twinkled. She felt the heat in her cheeks, embarrassed to have been caught staring, but she did not take her eyes away. But whatever was about to be said or communicated in that glance was lost when Jinks yowled an undignified and unholy cat sound that scared them both—and the moment was over.
She stood up to drop a few pieces of newly purchased kibble into the cat’s bowl, and Dane’s voice followed behind her.
“Wow. Just…wow. This is page-turning stuff. A real historical mystery, right here in Traverston.”


“I know.” she replied, her voice somehow distant in the clatter of cat food hitting the porcelain. Petra straightened and tucked an escaped tendril behind her ear. She looked down and assessed herself. Black jeans, white T-shirt and her crazy long hair hanging in waves with no real polish or organization. She’d spent the whole day writing and translating, stopping only for a bottle of root beer, a few spoonfuls of hummus and a soft apple. She assessed the now rumpled  outfit she was wearing, only applying an extra dusting of face powder and a smear of lipstick before his confident knock had sounded on the door. And now she saw the burgundy bloom of a wine stain on her shirt and her shoulders sagged. What was she doing?