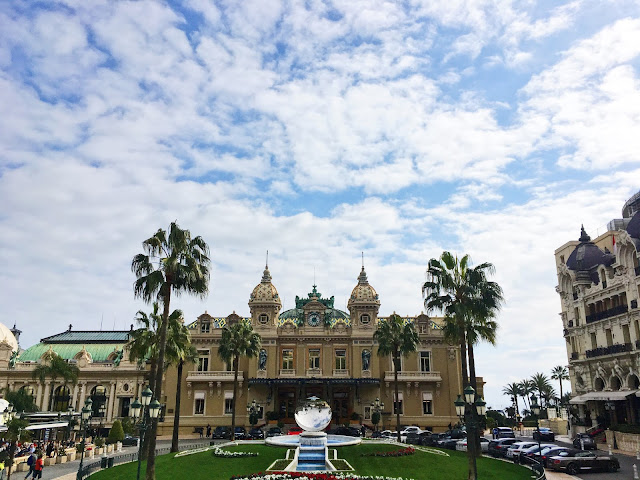 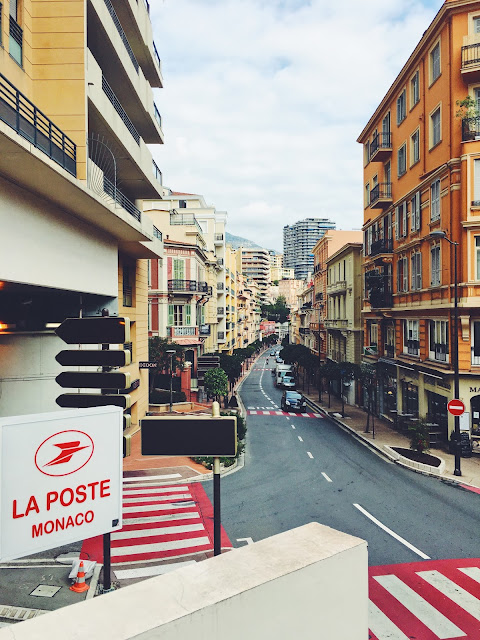 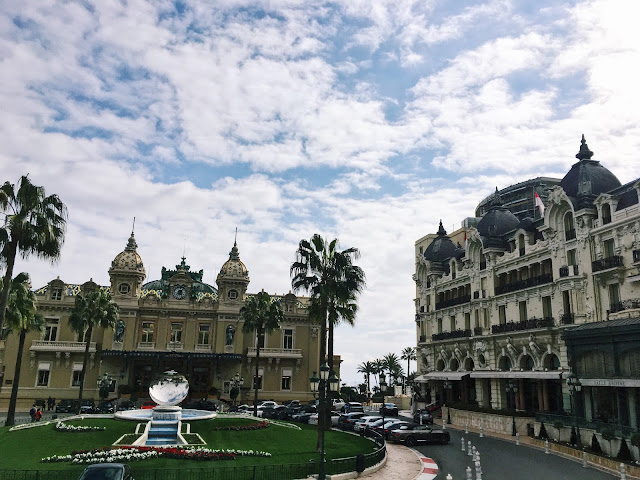 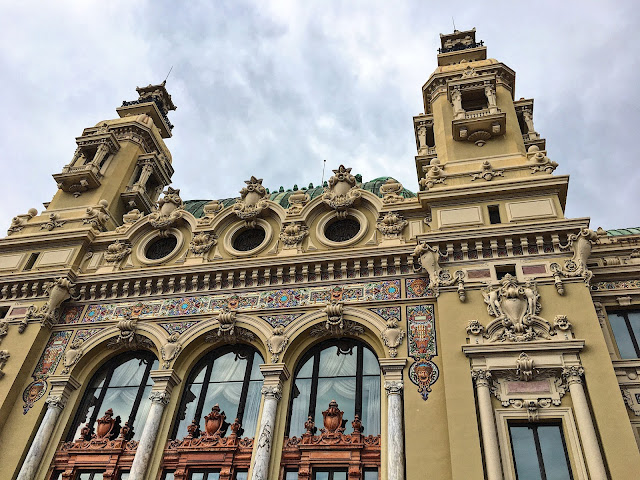 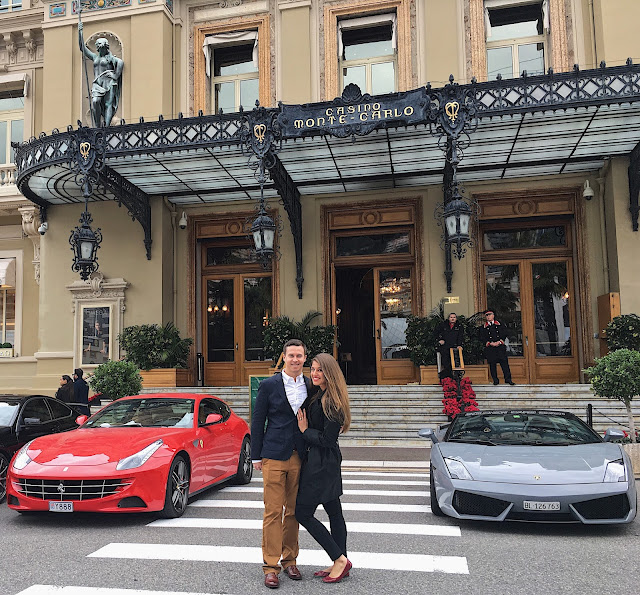 If Robin Leach isn't already talking inside your head at this point, then you're not doing it right.

Monaco, as in, a little tiny country that looks like Disney World and you're a little put out when James Bond doesn't pour you a martini.

First of all, of course, it's marvelous, it's Monaco for goodness sakes. Grace Kelly busts and photographs abound throughout the country, and all of the streets are startlingly clean and the cars are swank and the drinks are $15 a piece. It's a mini Vegas, a Disney world, a not-quite-real fairytale pretty place that was darling to walk around but also made me a bit uncomfortable. Could everyone be rich? Why do you need a car when the country is smaller than Houston? Who is actually gambling here? Why can't I have a little house across from the Monte Carlo casino?

The whole place was impossibly posh, and we spent a good few hours exploring the hairpin turn of the Grand Prix, and waltzing around the casino, and touring as much of the place as we could. All of the palaces and museums were conveniently closed, but there were enough flash cars and super yachts to dazzle Terrence. We ended up having a few drinks at Brasserie de Monaco, a local brewery which had outstanding ??corn fries?? (whether that means they are made from corn, breaded with corn, or the color of corn, I'm not sure) and the beer was at least better than decent (and the bottles were a very pretty Monaco red.)

My favorite part? If you bring your passport to the tourism office, they'll stamp it. There's no guarantee the year or date will be right (ours wasn't) but it's cool to have a Monaco stamp in the old passport.