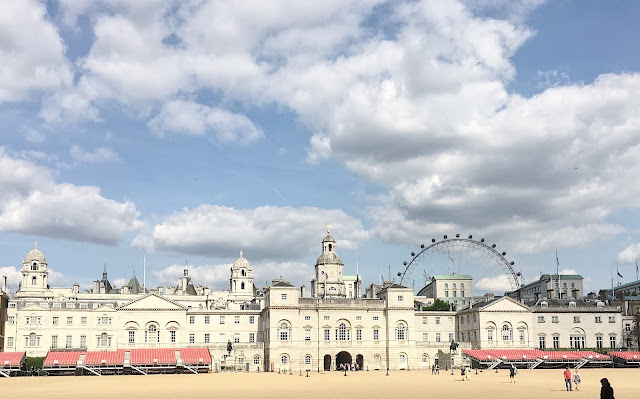 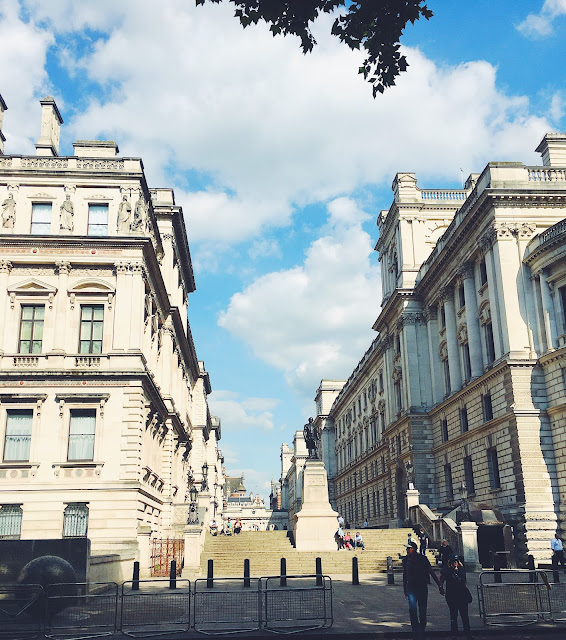 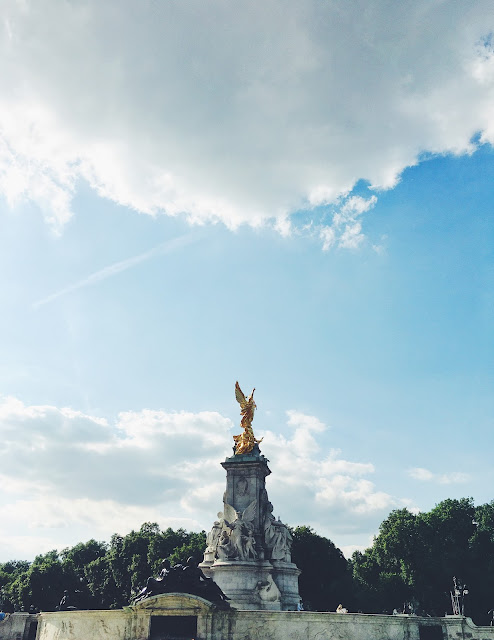 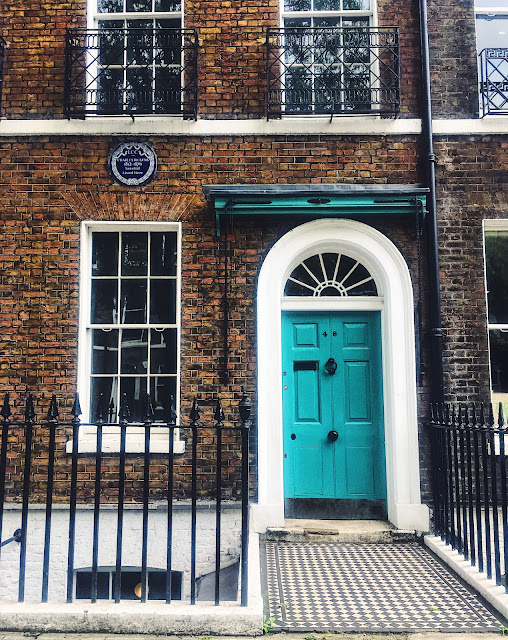 London is enormous. Of all the cities we've traveled to, we found it the most overwhelming. So much to do and see, and experience and eat and buy and go, go, go. In the end, we chose a few favorites and went with that, but even then, we left 5 days later feeling as though we'd missed out.

5 days, 10-12 miles each day walked and many, many tube miles covered. The Victoria and Albert Museum, the Charles Dickens Museum (my personal favorite), the National Portrait Gallery, Hampton Court Palace (which will have its own post soon) the Flower Market, the Arts Markets, the Afternoon Teas, the Sunday Roasts, the traditional pubs and Harrod's and Soho, and Chelsea and Kensington and Tower Bridge and Notting Hill and the Tower of London and so many other things that my brain can't even recall.  The best parts? As always, seeing an old friend, Annmaree. Realizing how much you still have in common even though you live thousands of miles away and hadn't seen one another in nine years. The determination to not go that long again without seeing one another.

The other best parts? Food. Of course. And some of the historical bits brought me to tears, to stand in the places and see the same vistas of heroes I'd only read about or seen countless documentaries on.

But, honestly, it was overwhelming. So, my short list, for now, is as follows:

Eat: Sketch London- A very pink, posh and extremely expensive life experience awaits you, but we both would say it was worth it
Tramshed
The Draper's Arms- Lovely Sunday roast
Good Life Eatery- When we NEEDED veg and healthy

See:
Victoria and Albert Museum- Duh
Charles Dickens Museum- If you've ever felt anything when reading David Copperfield or Great Expectations or Bleak House, then this real house with his real belongings and his desk and his pens and his books and his life and ideas will move you. I cried. With happiness.

And there's so much more. But London is vast, and what interests you can certainly be found, even if it wasn't my cup of tea or prerogative to explore. The food, though usually described as terrible in American jokes, was absolutely exquisite, and the people we met and talked to we found to be loads more friendly, helpful and charming than we had been led to believe. There are friends everywhere, we have come to realize in our travels, and wonders to discover and parts of ourselves we didn't know were missing.

And we look forward to London again, for sure.