North to the Mountains 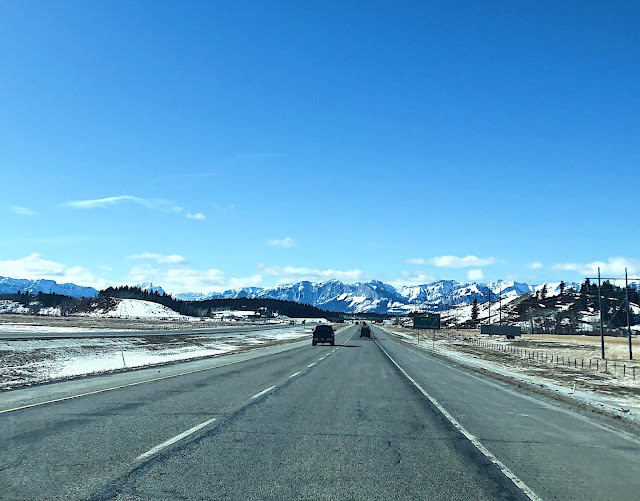 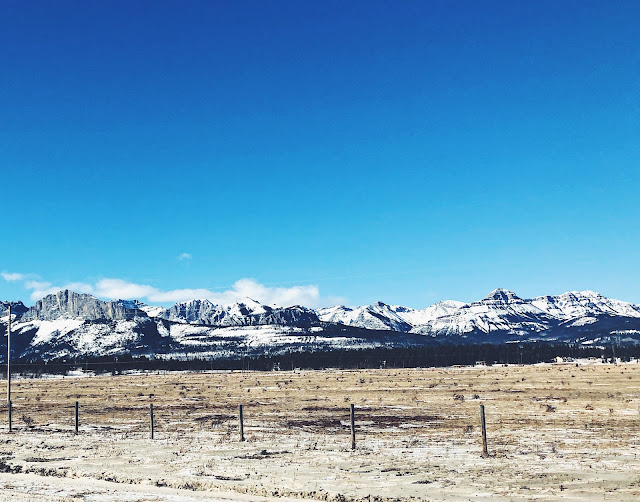 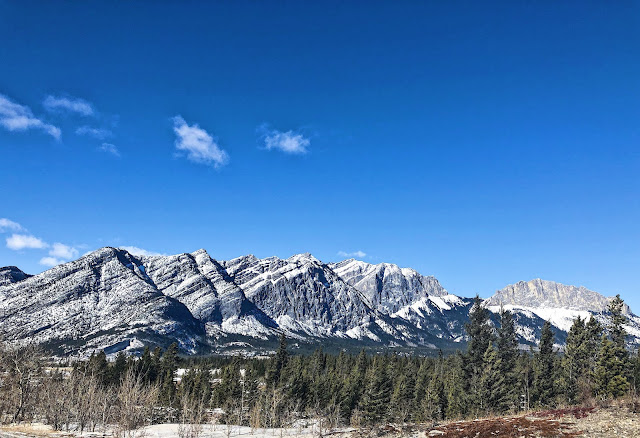 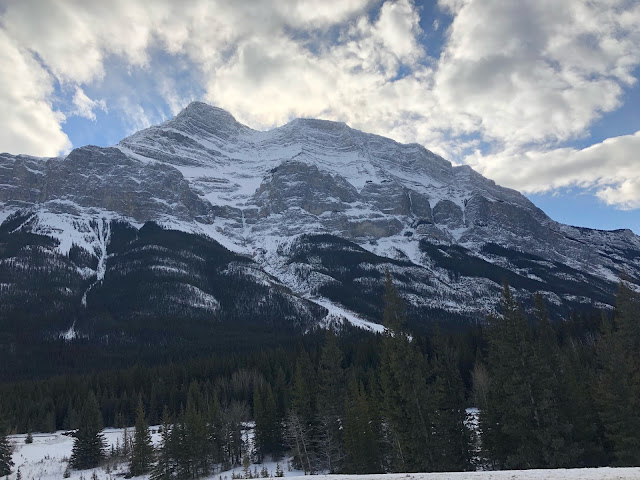 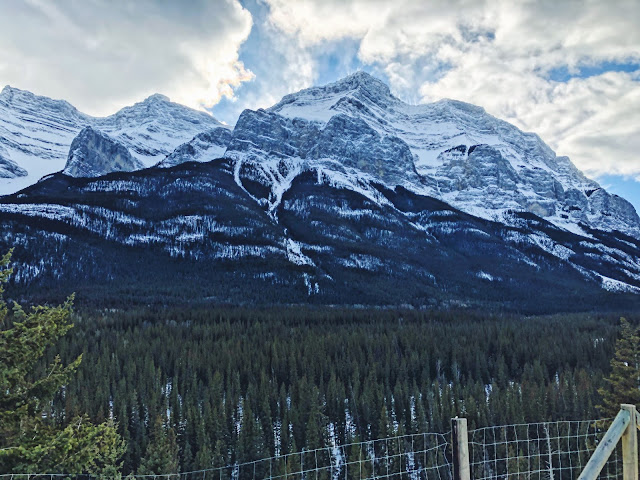 I have never lived in a place that had mountains. Heck, where I'm from we barely have big hills. But here in Alberta, we have the Canadian Rockies-- and my goodness, but they are gorgeous.

That said, I am not a mountain girl, per se. I have always preferred the quiet darkness and peeking sunlight of a green forest. A path winding through, perhaps pinecones and sticks, the odd wildflower and ray of sun coming through branches to light on your cheek. I feel most at home there, and coming from Michigan, this is what true beauty looks like to me.

But my husband is in awe of the sea and loves the mountains, and I have to admit, it is hard not to. They are...majestic. If one can ever apply that word to anything, it is certainly used most appropriately in nature, and when confronted with a large, craggy mountain, covered in pine trees like ants on a picnic blanket. Snow dusting the peaks like a baker's doughnuts. It is... awesome. But in the way that means awe-inspiring, and not the way I generally use the word, which is to describe anything evenly vaguely mediocre.

We drove up to the mountains for the day from our new home in Calgary. It was a whim, really. A made-on-the-fly decision that began as an almost shapeless idea mentioned over breakfast, and somehow we were both in the car and heading up almost without realizing it. It's a fast drive, especially since coming from Houston where a run from one end of the city to the other takes over an hour, in the same amount of time we found that we were hurtling toward mountains.

Our first stop was Canmore, a lovely little town with a natural soap company, candy shops, fudge shops, bike shops and a dozen places to grab knick-knacks. After this first stop, we climbed back into the car and drove further still, pulled along by pure curiosity and wanderlust to Banff National Park and the little city that bears the same name. The mountains seem endless on this drive, jutting here and there on both sides of the car, and one begins to wonder how on earth anyone ever bothered even looking at something as boring as a prairie. We entered Banff and passed by countless touristy-kitschy hotels with the appropriate amount of moose, antler, log cabin-y decor,  and plaid, plaid, plaid. But, it was beautiful, and I did wish for a moment that we had a reservation instead of a drive back home.

But back we drove, both hungry for our dinner, past mountains and snow, and back into the city lights of Calgary, our new home. The mountains called, and we answered, and we will likely do so again and again.