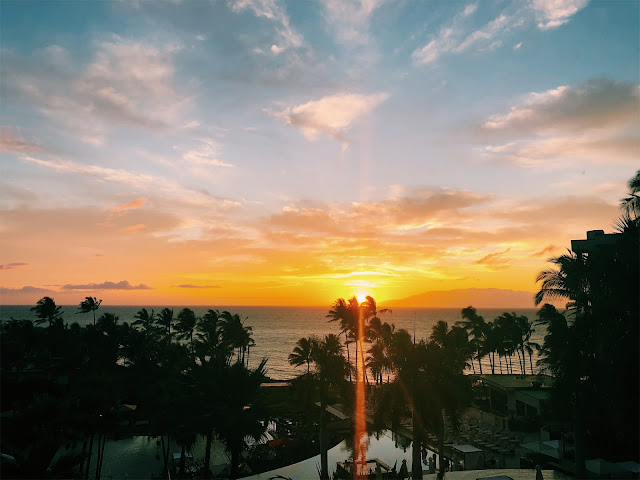 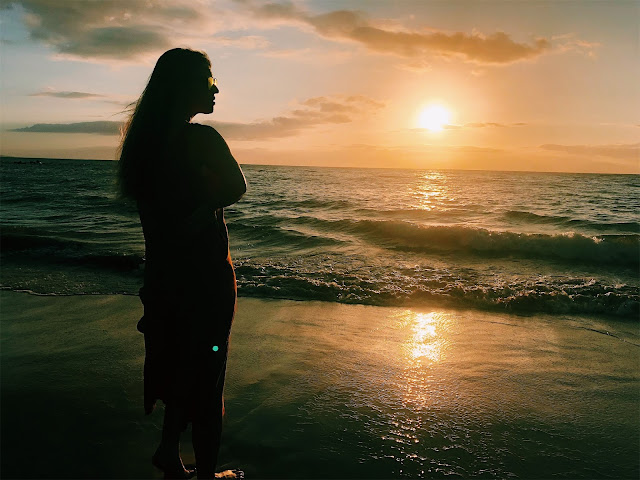 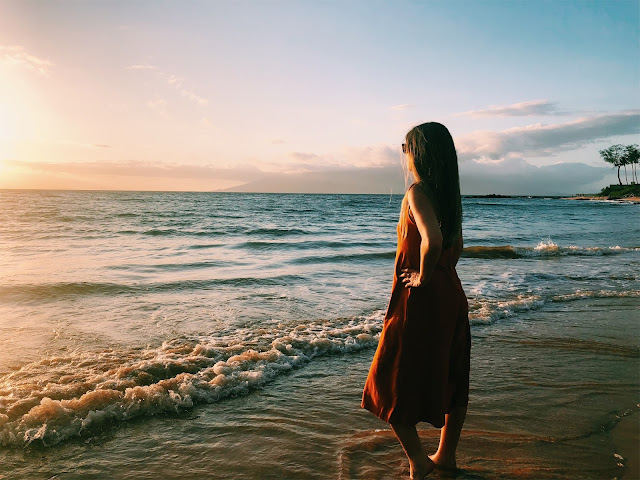 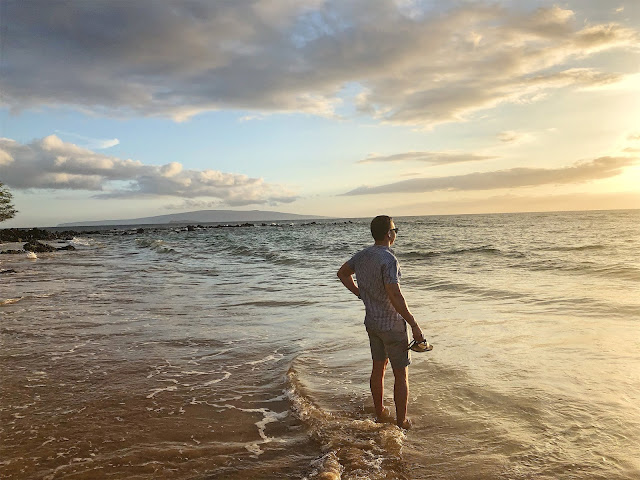 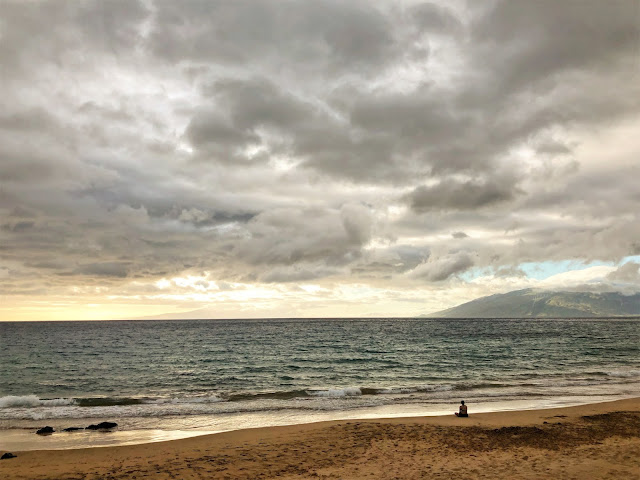 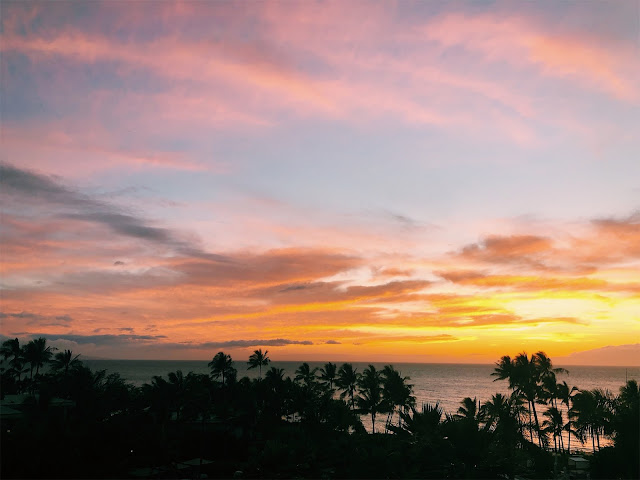 I had never seen so much color in the sky. Truly.

In more than 30 years on this planet, I've seen some truly magnificent sunsets. In Santa Monica, the Amalfi Coast, the last lights of day streaking across the French Riviera. Lake Michigan sunsets, sunsets over the downs and dales of Northern England. Paris sunsets, the purple sunsets of Austin, Texas. Sunsets over water, land, desert and city skyline.

But this, this was something different. As if the sky itself had caught fire and we all were watching it smolder and burn. Cotton candy and firebird orange and blood red sky as it folded into the deep blue of the water now made purple and salmon by the death of the day. It was something to marvel at. To watch and take in, commit to memory. Each day provided its own riot of colors, rainbow fire skies that seemed to flare and flame, and then disappear over the horizon in one last triumphant flicker of fire before the black of night set in.

And perhaps this was part of the beauty of this Maui sunset. When the sun finally made its last exit from the sky, there was only blackness left. Not the stain of flickering city lights, but absolute darkness, a heavy black velvet curtain of night that could not be penetrated. A night so dark it was almost impossible to believe the colors that had so recently been in the sky.

A Maui sunset, brushstrokes of color in the sky so vivid they live in my memory. I wonder if I'll ever see their equal?