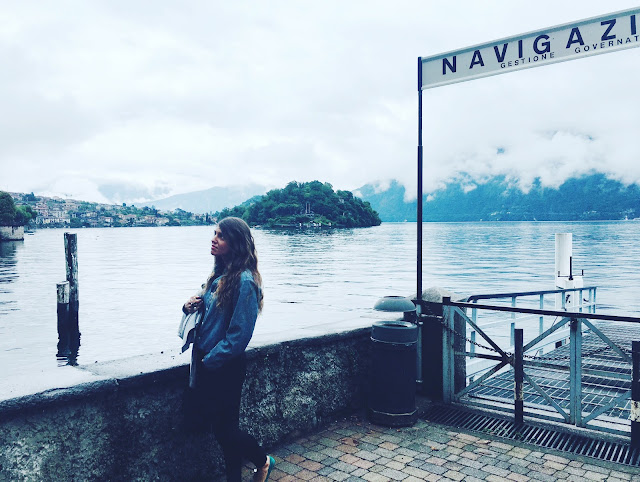 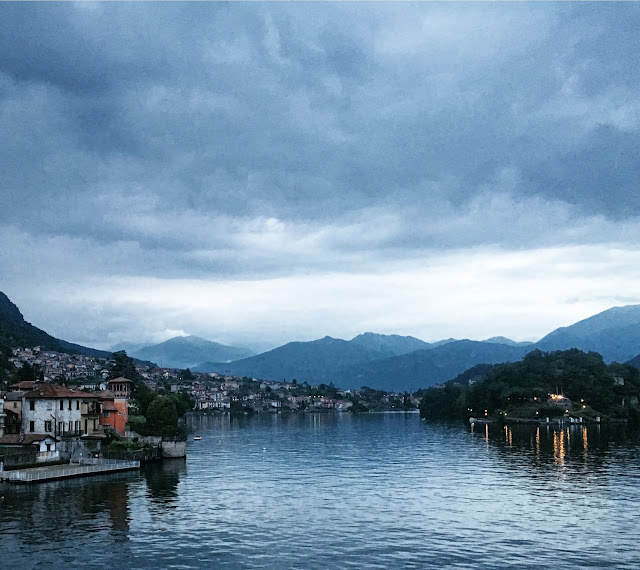 Well, in the summer. In the summer months it’s bound to be full of Clooneys and the royals of Europe and footballers. All of them yachting and boating and bronzing in the sun. They are drinking expensive Barolo and Nebbiolo and spending heaps of money in the swanky restaurants that surround the lake. But in the off season?

In the off season, there is nary a star to be seen. The villages are mostly empty, the restaurants are barely operating. It’s lonely, almost devoid of boats on the lake, except those that are bobbing, docked and forgotten for the season. Or there is also the ferry, which is also uncomfortably empty, but still somehow painfully behind schedule, still operating on Italian time, infuriating to Americans.

Of course, it was when Lake Como was cold, empty, and somewhat depressing that we decided to make a visit. For although it was all of the sad descriptions above, the off season is also when Lake Como has something very important going for it.

We had landed in Milan and driven to Lake Como, twisting, turning roads enough to make anyone violently ill, especially me. The roads were mostly empty, however, and the villages surrounding the lake were eerily quiet. No one was outside, the businesses didn’t appear to be open, and if they were they didn’t appear to want visitors.

The skies were dark, and it looked as though it would rain. It looked that way the whole drive, but the sky didn’t open and pour out its contents until precisely when we arrived in the little village of Sala Comacina.

We ran in from the rain, and then waited, soaking and holding our luggage in the lobby— for there didn’t seem to be anyone there. And there wasn’t. Until a young boy walked down the staircase, and cheerfully upgraded our room— well, why not! We were the only guests, after all!

We arranged to have our dinner at the hotel that night prepared for us especially by the hotel’s chef. After dumping our belongings in a very nice room with a gorgeous view of the very empty and gloomy lake, we drove around, exploring the many villages. Some of them were larger than others and some were so small you truly would miss them if you blinked. To our un-surprise, many of the sights were closed for the season. Still, even with the poor weather, the Fiat’s little heater on full blast, and the unwelcoming nature of this off-season lake, the peeks of Como we were afforded as we drove around were lovely. Most of the villages seemed almost unreal. Tiny, picturesque, almost fantasy-like little places with names like Lenno, Varenna, Cernobio and Tremezzo— and the grandest of them all, the grand Bellagio. And of course, the constant, unrelenting beauty of the lake itself.

We drove and drove, we stopped by a tiny cafe for lunch— the only patrons! We stopped the car and took pictures of the villages, the lake, the docked boats. And as we headed back to our hotel, I was suddenly glad for the off season. It might not be as bright or as glamorous, but it seemed to go to Lake Como in the cold meant it was ours alone. The best room, personal service and all the villages to explore. It kind of made us feel... like celebrities.

Who knew the off season could be a VIP experience?
Labels: lake como northern Italy northern italy day trip