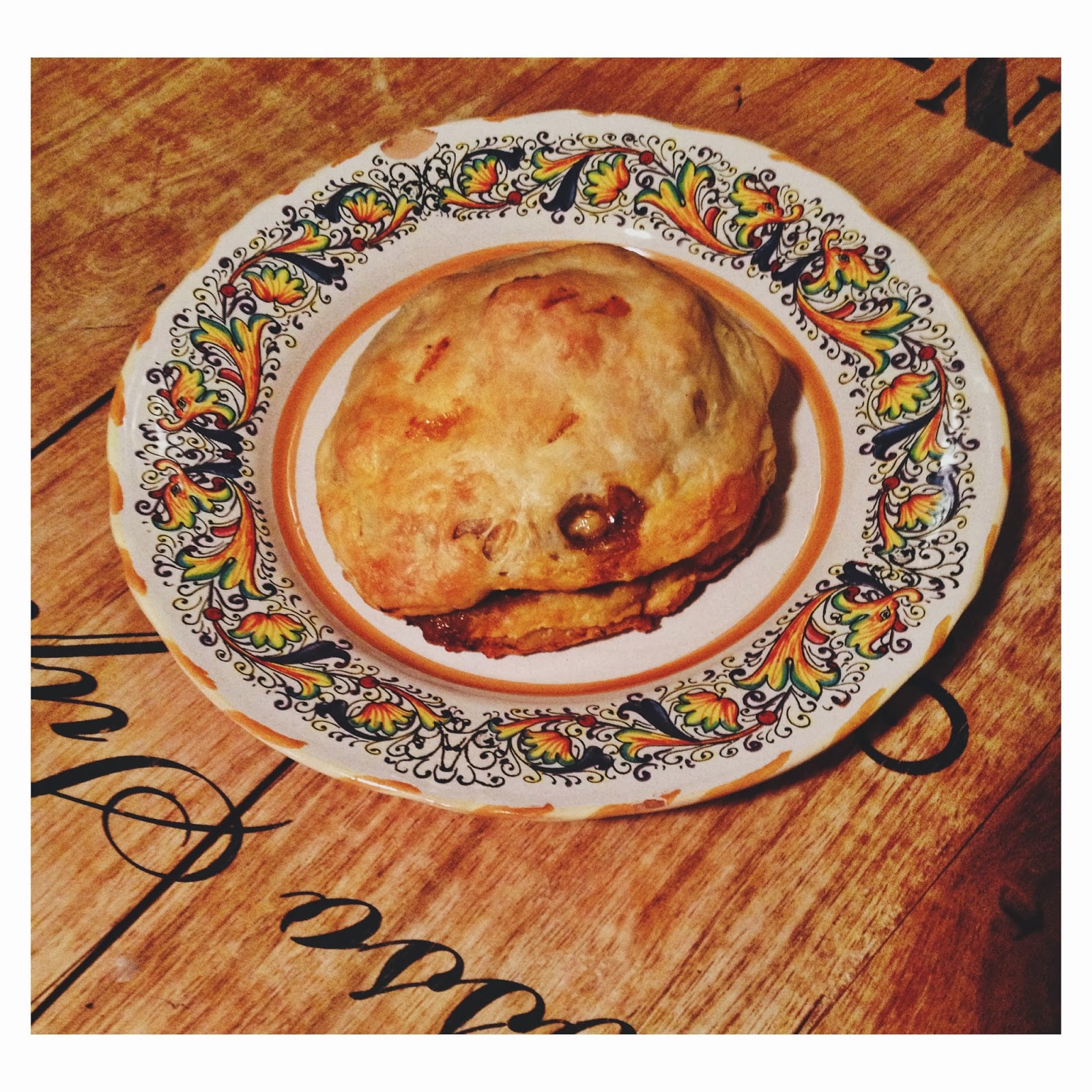 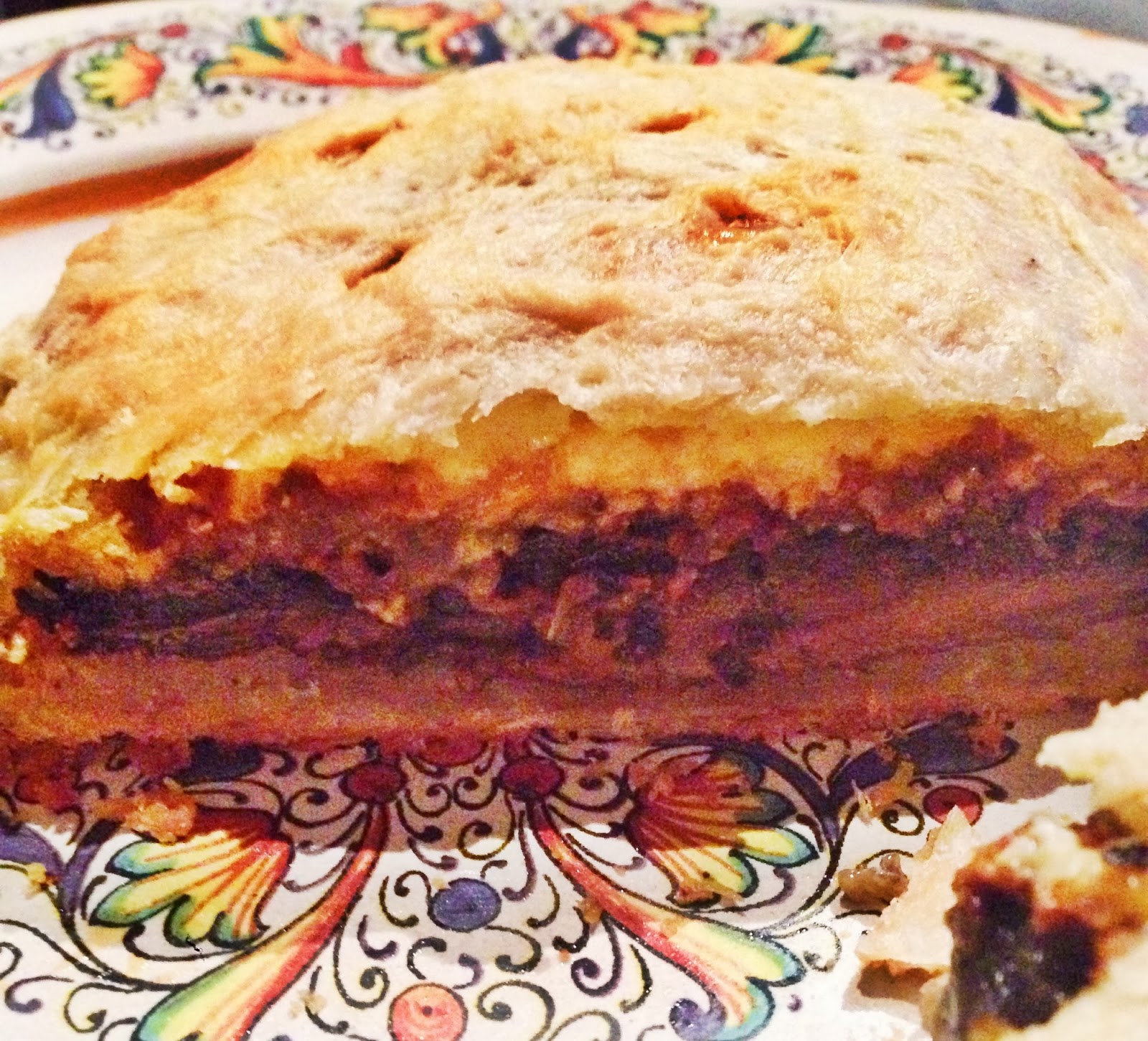 Oh. My. This recipe is life altering. It isn't especially healthy, but, I mean, it's made from mushrooms. And...mushrooms are healthy. So...it's better than shoving a box of Cheez Its directly down your gullet. (marginally)

One of the main issues I had with this recipe though, was that I had no idea they were called "Portobello" mushrooms. I swear to god I thought they were portabella. Which is the wrong gender for the romance language I realize, but I really did have to do at least two google searches to be convinced. Before I threw in the towel and realized that it was in fact, the male "o" and not the female "a". But concede I did.

Before I made this, I really had no idea what Beef Wellington was either. It was a dish that came up in my British novels a time or two, and I had heard of its loads of times, but I really wasn't certain how to picture it. I thought it was something slightly dodgy, like mince pies or eel or some other terrifying British favorite. But, according to this recipe it's like a little pastry with cheese and in this case, mushrooms and sundried tomato pesto. So...yeah, that all sounds lovely, that does. (and it most certainly is!) Terrence said, "Can you make that again next week?" Which is high praise indeed.

Enjoy and try not to throw your face straight into the pie. TRY.