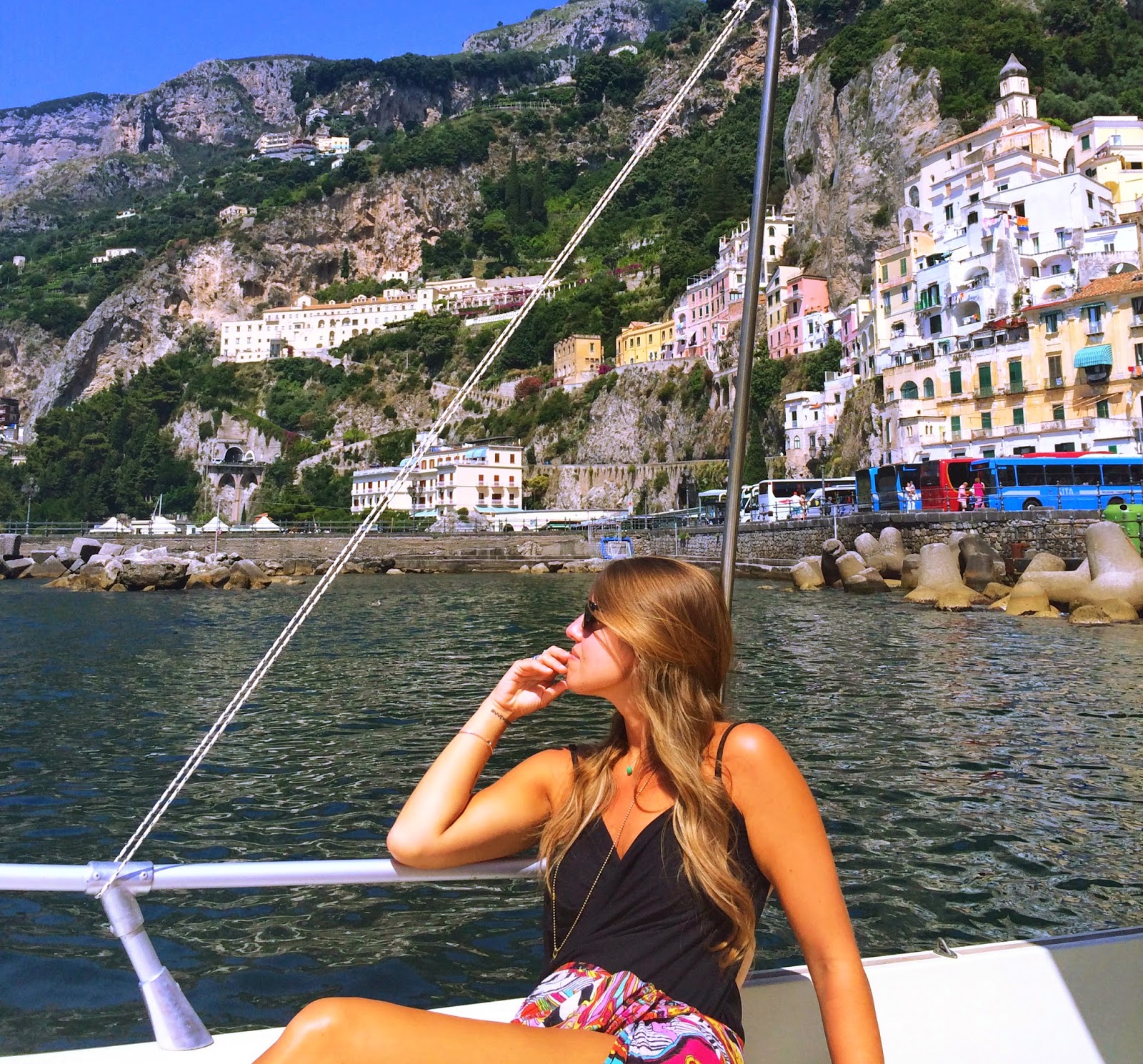 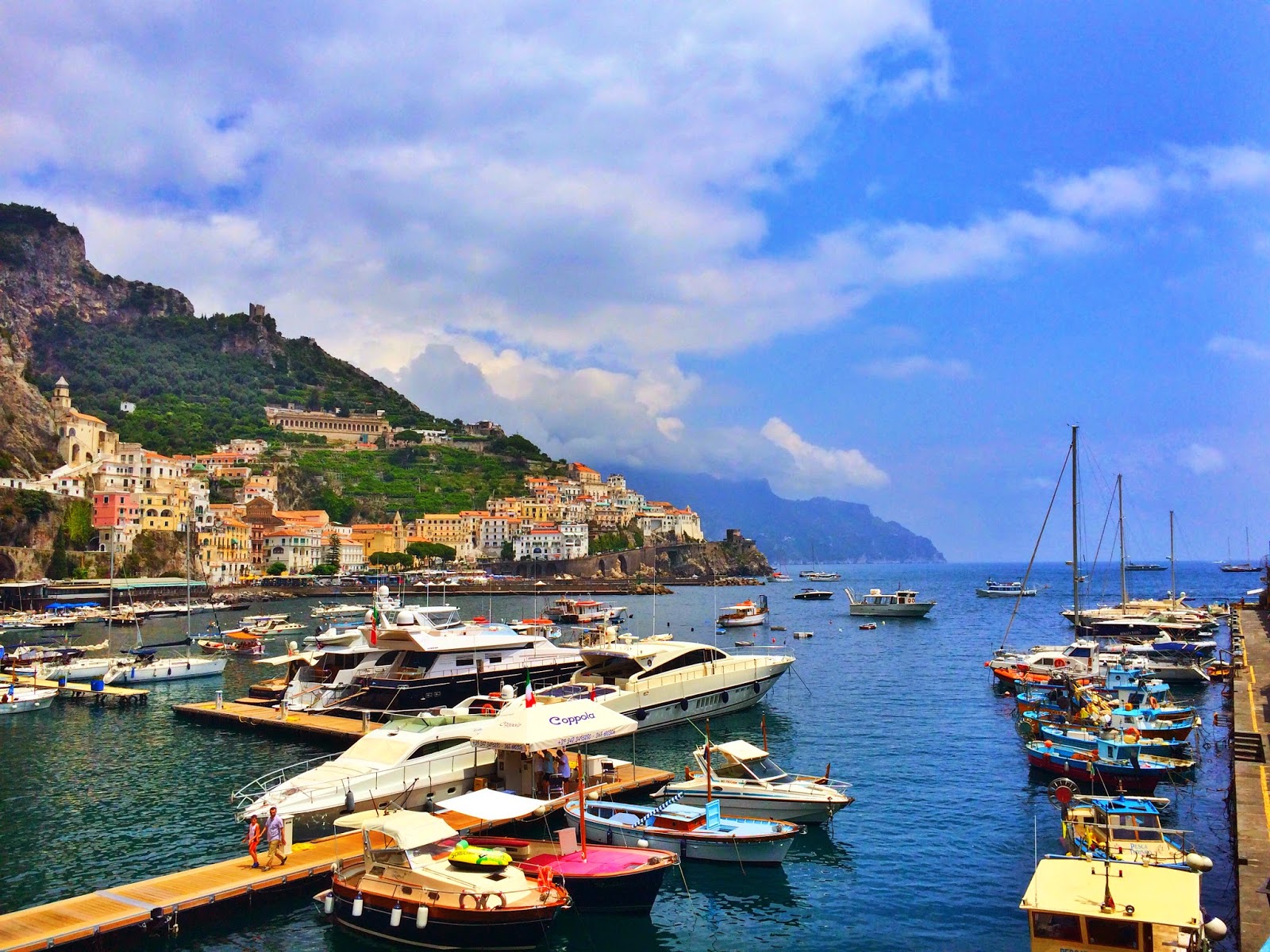 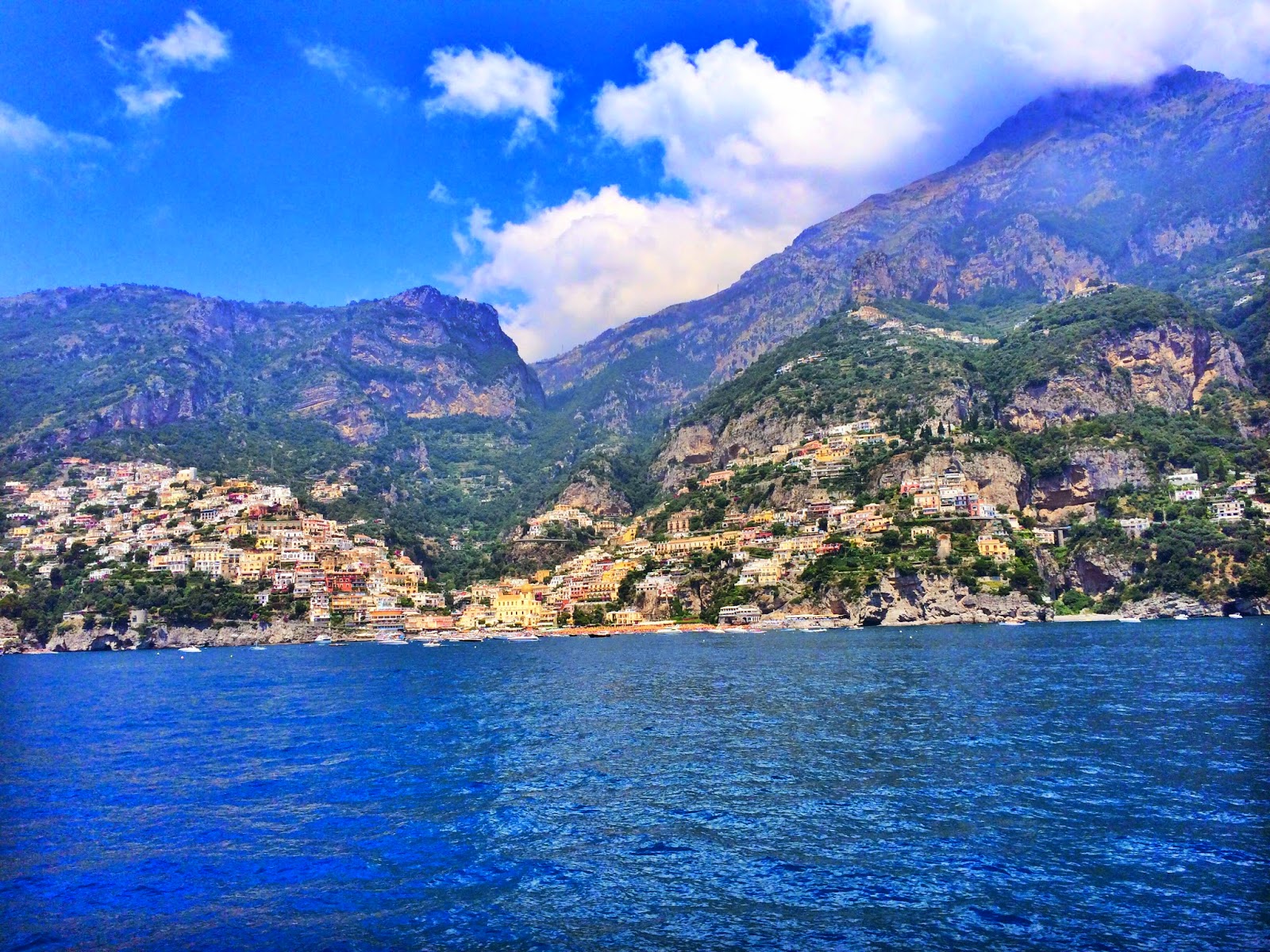 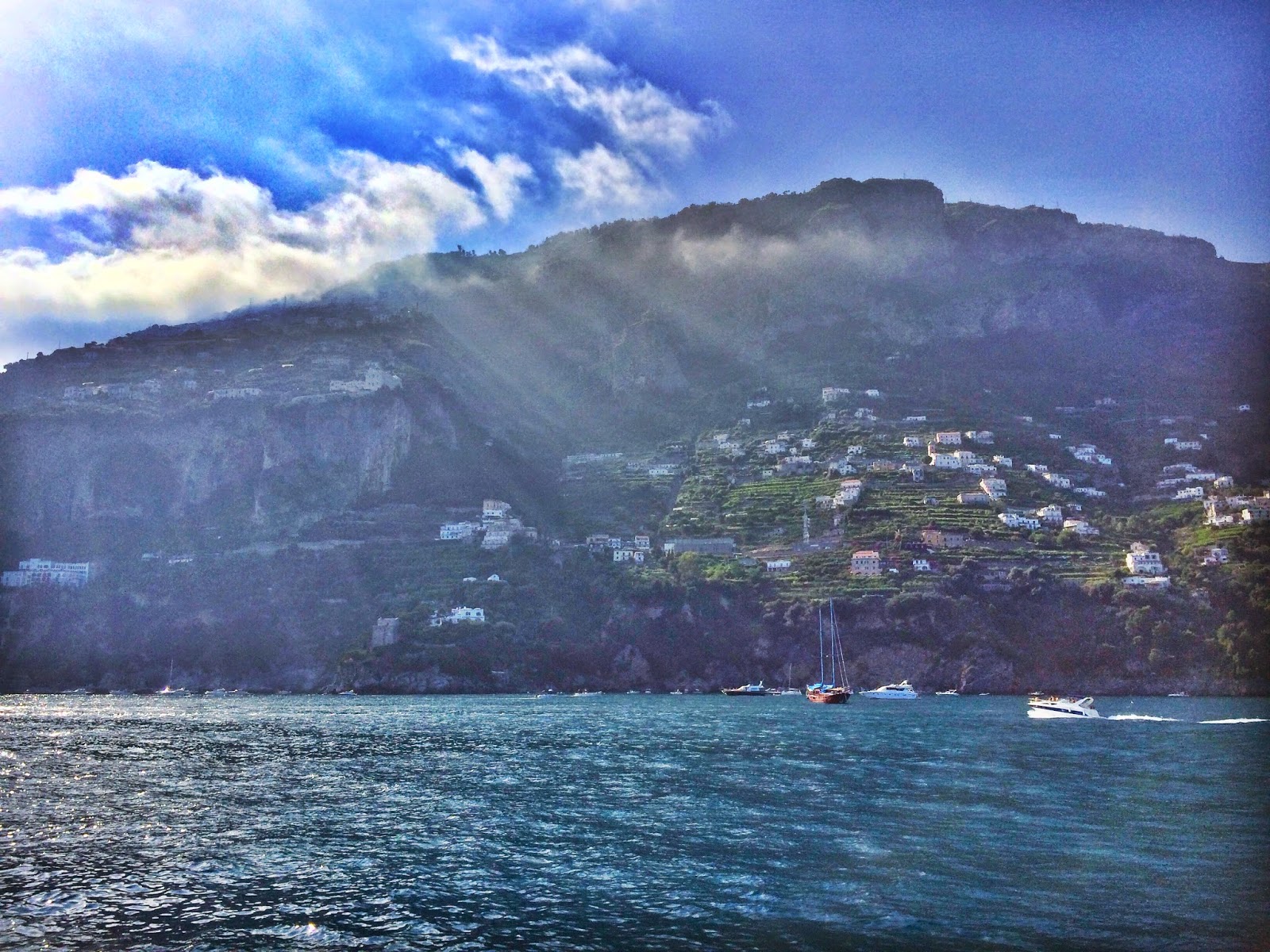 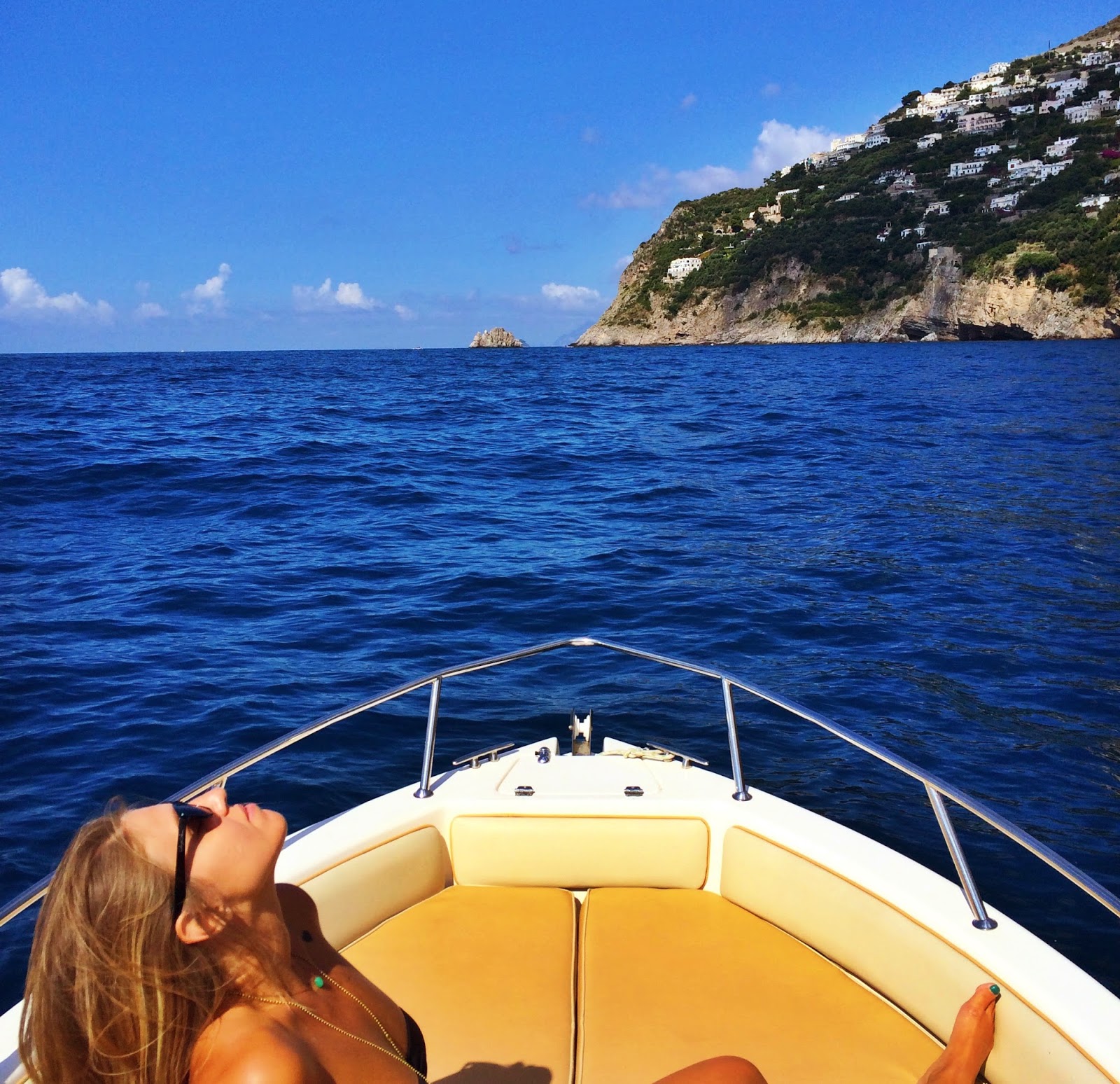 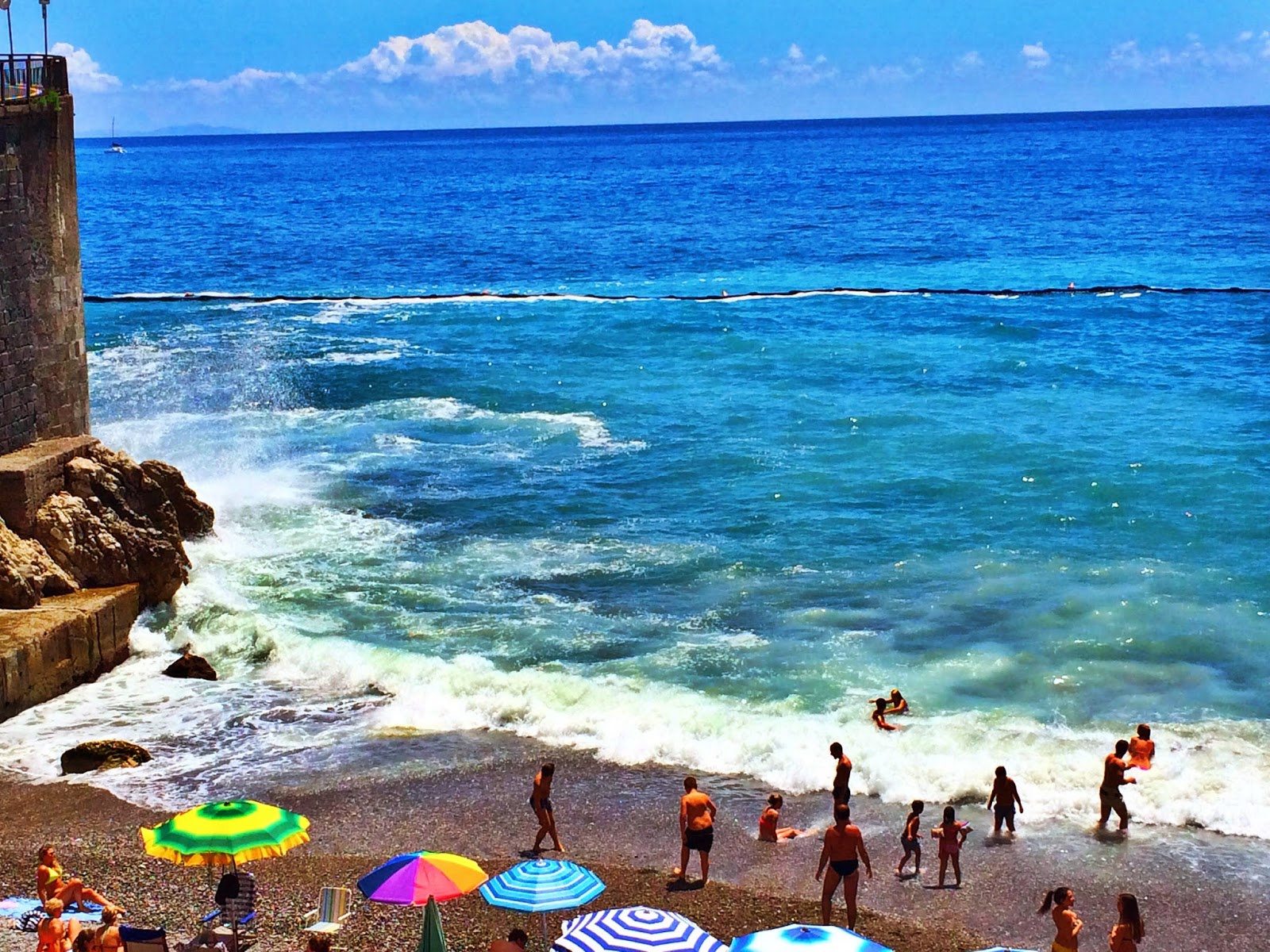 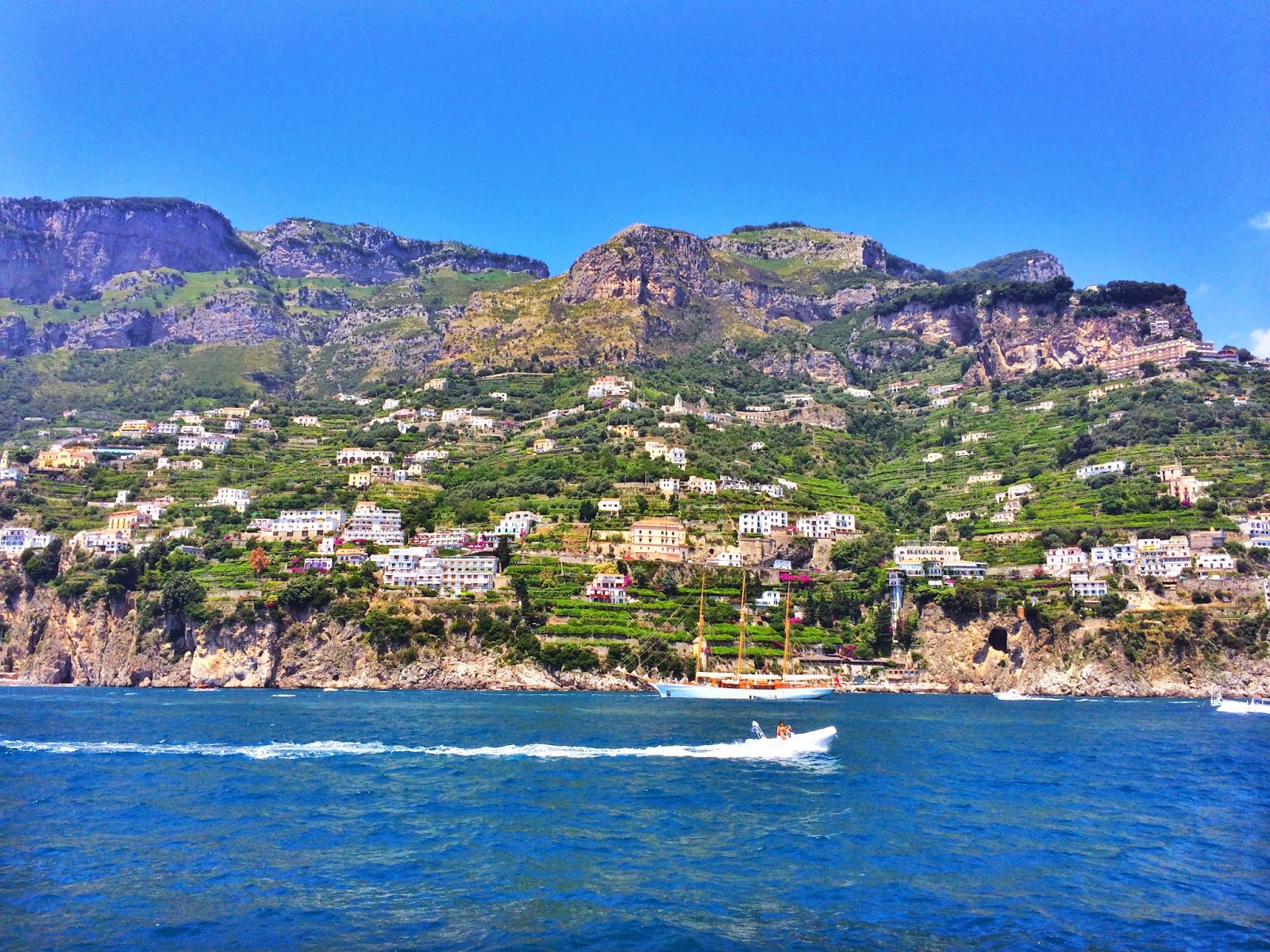 Being born + raised in the Great Lakes State, Michigan, I have always felt a keen connection to the water. There was never a week in the summer that I did not find myself at some lake or another, and all of my fondest childhood memories were spent at beaches, tumbling through the waves with my family.

My Dad often likes to tell a story about a trip we took up to the east side of Michigan one faraway weekend in May. We were staying in those awful (wonderful) kitschy beach cabins that have probably been host to all sorts of terrible things. But, to a child, they were conveniently close to the beach, and there was a bed to sleep on, so I never really noticed the cabin itself.

Anyway, the water was still terribly cold, which is normal for that time of year in Lake Huron. The other kids were are all gathered around the beach, staring sadly at the water, wishing to get in...but it had been declared too cold.

For me? If there was water, I was going to immerse myself in it. Immediately.  I strut right up, pushing the cowardly lot to the side,  and jumped in without testing it. I swam around and kicked my legs and did little flips and splashed, jumping in the icy waves. I got out, and although I was looking a shade bluer than when I got in, the other kids decided to follow my lead. After testing it themselves, however, they promptly exited the water and didn't try again.
We found out later that the water was in the 50F range. Which either makes me a badass, or my father terrible, (or both)

In college, I would go to a small inland lake near my house and just sit in the sand sometimes, thinking about life. If it was night, I would sit and stare at the moon on the water. Many epiphanies happened there, with the waves lazily kissing the shore.

And then, this water. This SEA water of the Tyrrhenian, pictured above. It is stunningly beautiful, and influences every part of life on the coast, making up the culture and attitude of those that call it home. And I admire it, and I bask in its beauty, but I must admit... that I would take any lake in Michigan over an ocean or sea any day of the week and twice on Sunday.

The water has always been a kind of second home to me, but it has to be the gentle, friendly waters of Michigan. But I DEF didn't mind bathing in the Mediterranean in order to realize that.