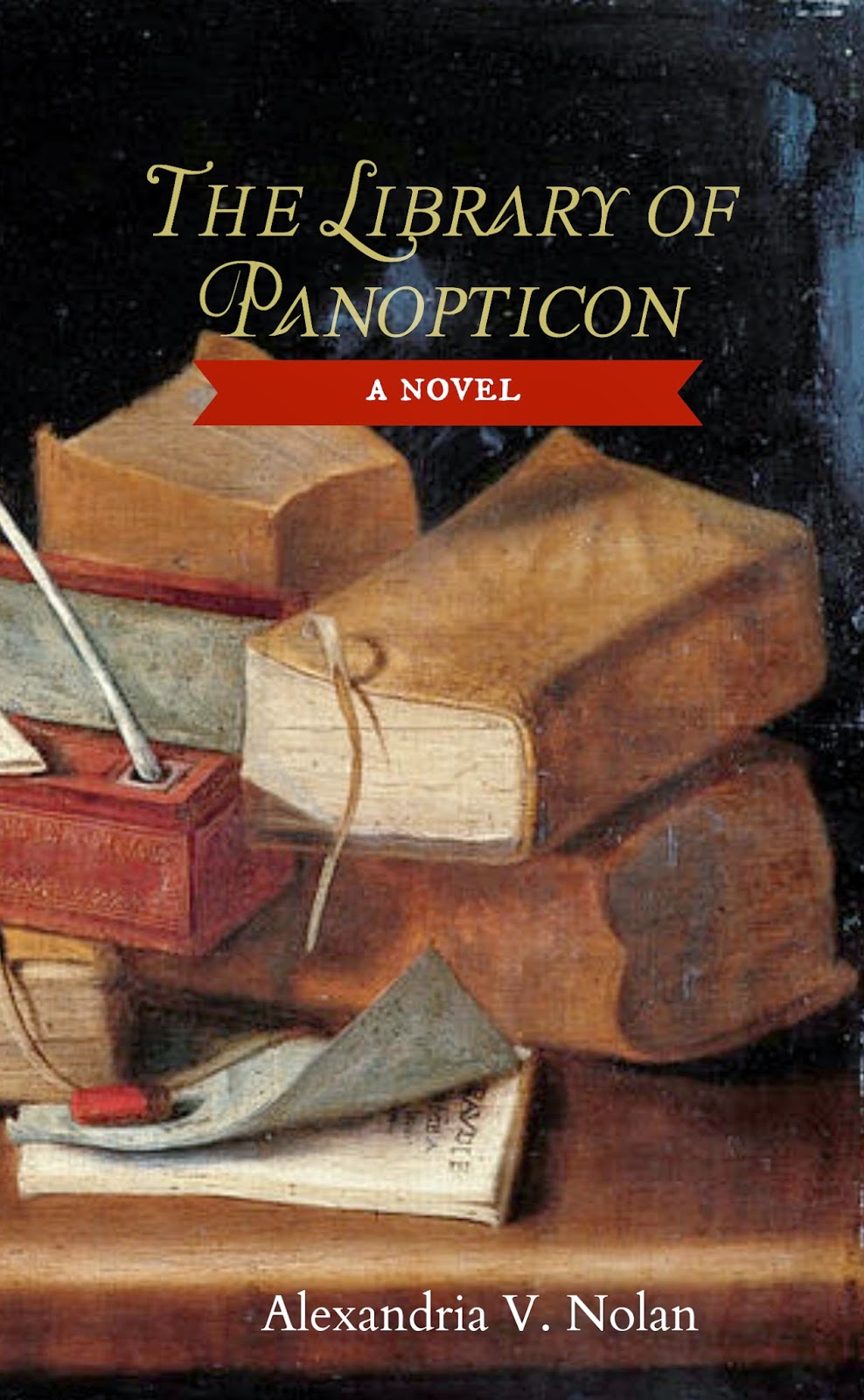 In just over 2 weeks, this beautiful book will be available for purchase on Amazon. The kindle version is already available for pre-order CLICK HERE TO PRE-ORDER!

This is my first full-on fantasy novel, though it does dip into historical fiction and uses Michigan as a backdrop. I find turn-of-the-century Detroit so fascinating, so it was impossible not to feature it in my work in some fashion. The motor-car, the dazzling jewel of the midwest. One of the most diverse and exciting places to be in the beginning of the 20th century. Henry Ford and Thomas Edison, Billy Durant and the influx of foreigners from all parts of the globe. Forget New York and Chicago...Detroit was booming!

But, as I said, the lion's share of the novel is fantasy. Particularly, the notion of a world within books. What would it be like to climb into a favorite novel? To tuck oneself in with paper-quilt pages and move from one story to another like one's eyes on through an interesting volume of writing? Who would oppose such a notion? Who would find fault with this kind of dreamy-daring existence?

I leave you with another excerpt, which will hopefully seal the deal, and you will find yourself unable to prevent yourself from purchasing this, my newest creation.

They lived in an enviable part of town. Just far enough away from the real hub and bustle of things, yet so intimately close. Connected by the tramway, the world of the city was a short ride or pleasant walk from their doorstep. She walked a few houses down and paused, realizing the stillness of the afternoon. It was eerie almost, she was so used to the sounds of a growing metropolis, of children outside and people hurrying to work, or back to their snug houses. Of course she knew that there were many others, on the other side of town, that had no comfortable place to warm themselves. Those that slowly froze their icy fingers, hardening up into stony expressions, praying for summertime and warmth. She shuddered involuntarily, and a weight descended in her chest. Sometimes she was ashamed of herself, embarrassed at her own good fortune.

But, the city around her was lazy today, it was New Years Day and so she knew many of the businessmen and their families were tucked near the fire, dozing or reading a new novel. Many were probably recovering from last night’s celebration, but not Lively. She was out, and striding comfortably down the frosted white avenue, patiently pacing toward her destiny.
(excerpted from The Library of Panopticon, 2015)