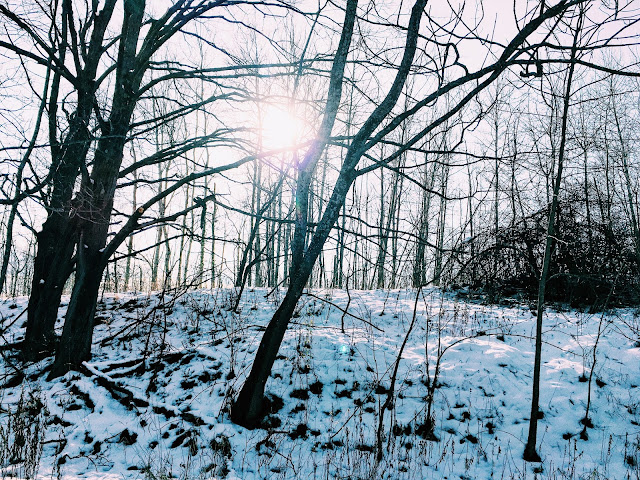 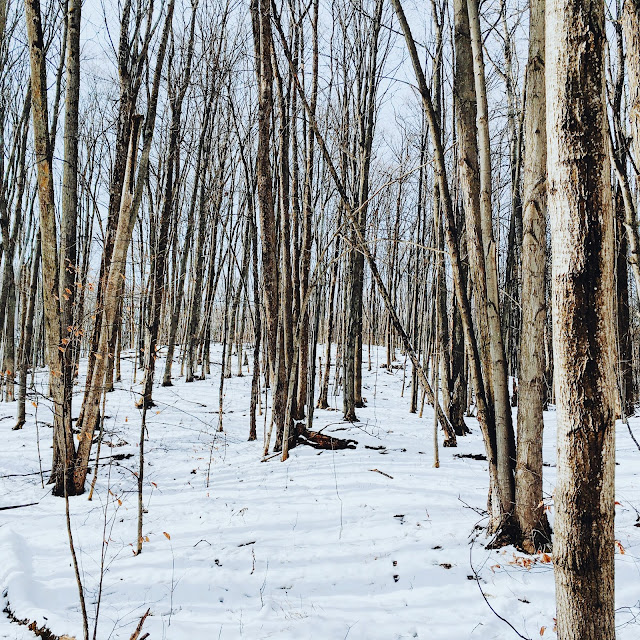 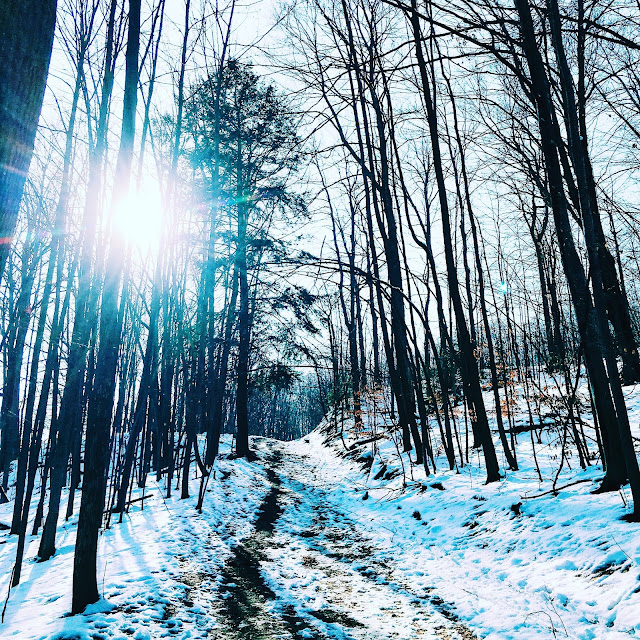 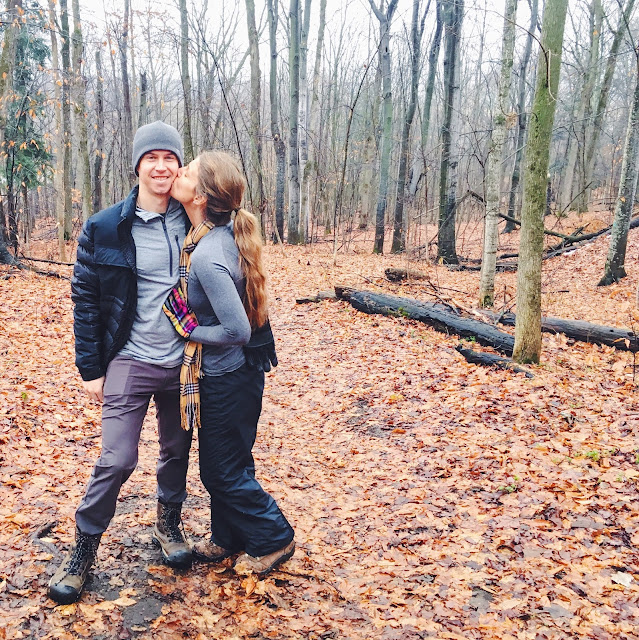 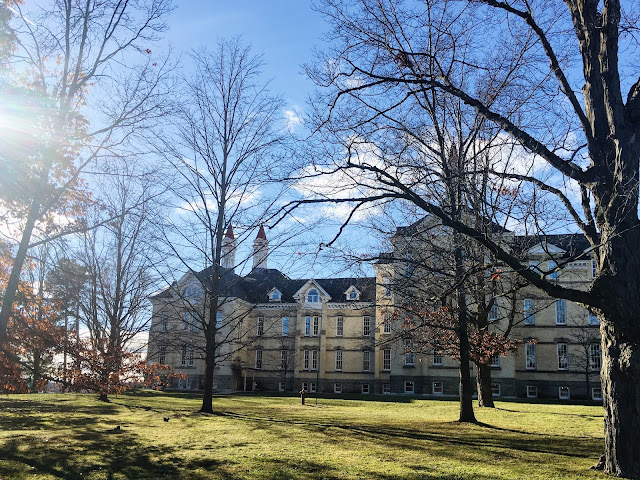 Michigan is home. Nolandia traveled the miles from Houston to Michigan over Thanksgiving weekend, and we were rewarded with fresh powder soft snow, which then melted into the most glorious russet orange-leaf carpeted woods.

If you have never been, Northern Michigan is a special place. A place abundant with wineries (hallelujah!) and cherries and table stately pines. Even the Texas born and raised Mr. Nolandia would sell his fingers to live there year round (but only if he could wear several coats at a time).

The downtown of Traverse City is small, and the main drag, Front Street is full of cute little shops, cafes and restaurants. Just a quick hike from the city lies the forest, so vast and quiet that you forget Lake Michigan and the city is just around the corner. At the edge of the forest and park lies the former Traverse City State Hospital, an asylum I used as the spooky setting for my novella, Shears of Fate.

Anyway, I guess what I am saying is, if you think that all there is to Michigan is Detroit, then you're wrong. There's wilderness and beauty beyond your imagination, just a few hours north. Go, visit, travel, see the home I love so dearly.

And buy Shears of Fate. It's cheap, and it's good. (My mother said so herself.)