Flashback to the Coast 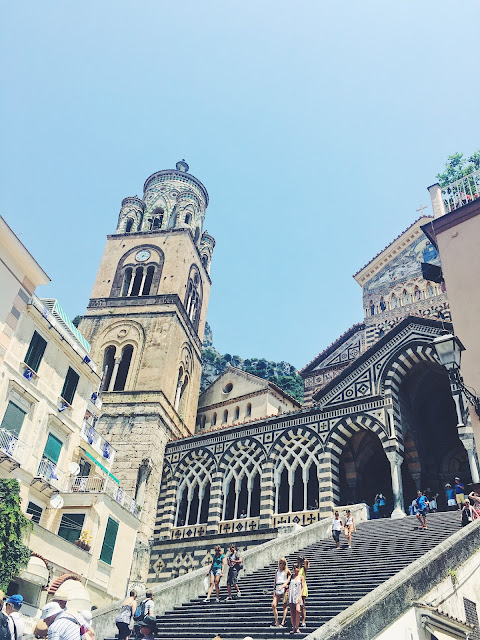 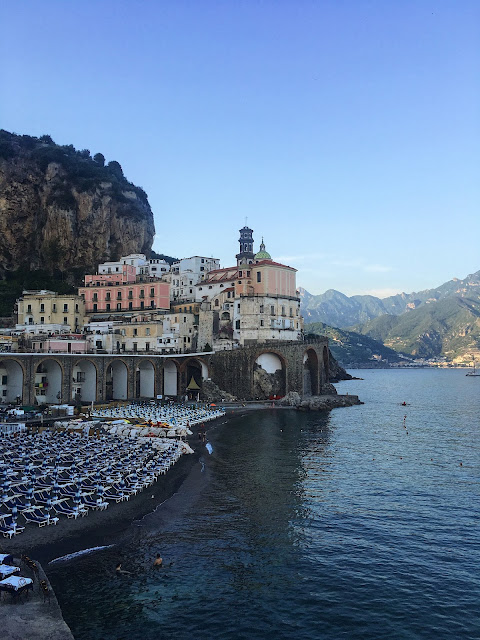 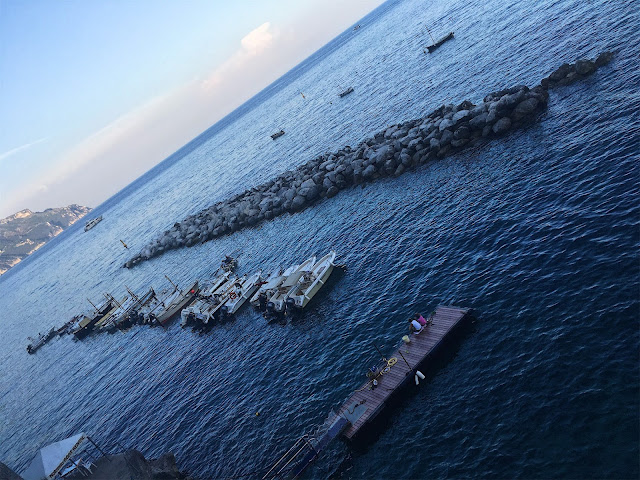 I recently found these photos on my phone. As usual, the breathtaking loveliness that is the Amalfi Coast took me by pleasant surprise. Immediately I was transported back to lemon scented days on the beach and sleek white boats speeding from city to city and zipping over to Capri for a bougainvillea and sea-blue day strolling the island. I was taken back to 2008, and the first time I ever stepped onto the coast, and fell in love with it, and just about every dark-haired and olive-skinned Italian boy I saw, and one in particular.

I was transported back to 2012 when I returned with my husband, who is also charmingly dark-haired, but freckled and Irish and whom I was, and still am, head over heels for.  I remembered leading him from Atrani to Amalfi, to Praiano and Positano and Minori, Maori and over to Salerno, and watching as he too fell in love with it. And in 2014 for the greatest pizza in Naples and watching the Euro in the piazza with a bottle of cold white wine, and 2016 with all the moments of wine tasting and seafood slurping and late night clubbing and friends we've made and missed and still miss even now, but know we will see again someday soon.

The photos never look like mere vacation shots, but instead like photographs of home, though it's far away and I don't get to return as often as I should.

But, we will be back, and we'll fall in love all over again. We always do.