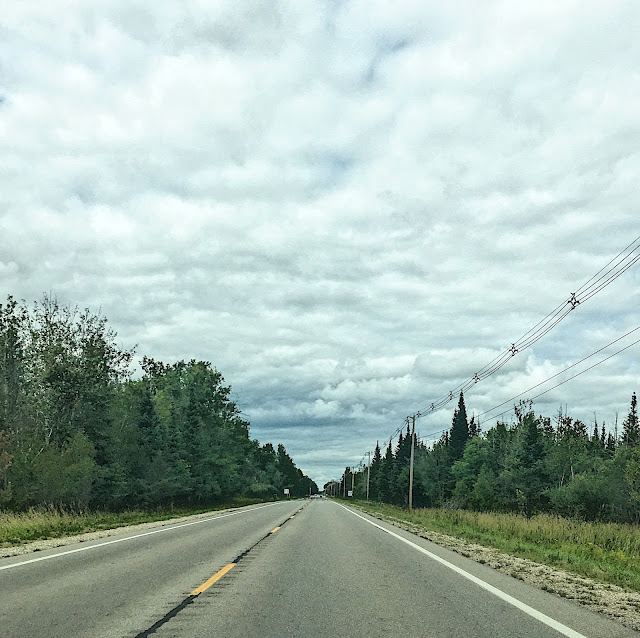 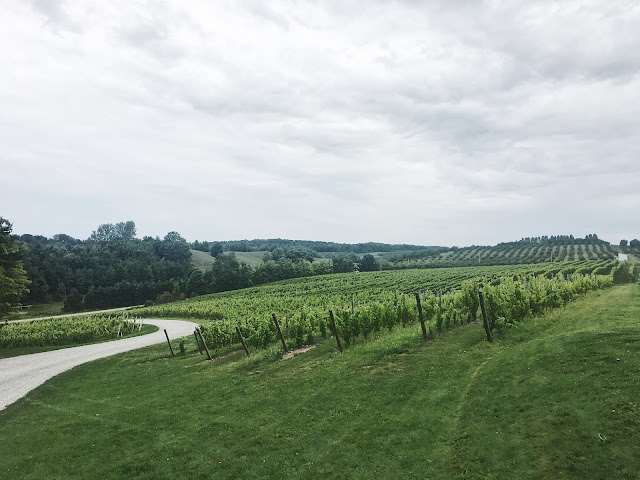 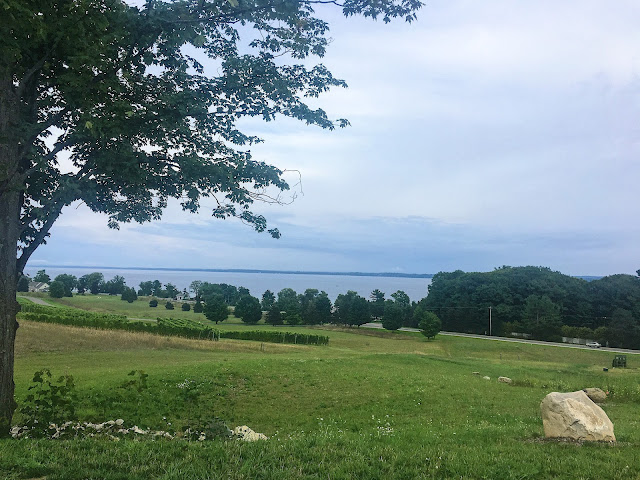 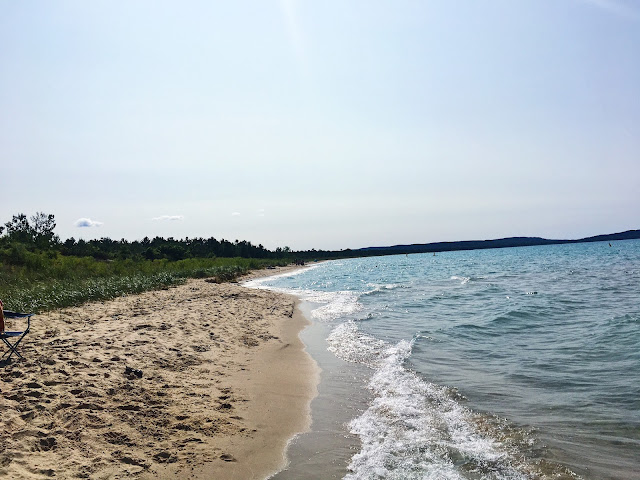 It was just supposed to be a long weekend visit to my family. A little cooler weather to break the monotony of the unrelenting Houston heat. Instead, Hurricane and Tropical Storm Harvey broke out the day after we left.
Our flights were cancelled, time and again. Our dogsitter bailed, and our neighbor stepped in to take care of the animals. We were all the way up in Michigan, with no way to get home. There's guilt, of course. For not being at home during a crisis. For being away from the cats and dog when they need us most, (all of them cowards afraid of the most fleeting of summer drizzles, we could only imagine the chaos and panic during a tropical storm) We felt guilty that we were safe and far away, when so many others weren't. We felt worried sick that there was nothing we could do to get home. No plane--the airports were closed. No cars--the roads were flooded.

Anyway, as everyone in Michigan told us, there are worse places to be stranded. Which is certainly accurate. Michigan was a little chilly but unbelievably beautiful. I think we visited a winery or three every day that we were there or a cidery, or just grabbed a wine tasting somewhere (how else were we to forget our worries?)

We went to the chilly beaches twice and swam in the frigid lake water, ignoring the shivers down our backs and the chattering of our teeth. We dove for frisbees in the water and swam until our lungs were about to burst.  It was a pleasant forced retreat, but it was forced all the same.

It wasn't Houston that we missed, not at all. We both would gladly pack up our lives and our animals and live in Michigan forever. But, without those animals and the 'stuff' we left behind, what kind of life is it?

4 days after we were originally scheduled to return, we landed in San Antonio and drove back to Houston (the Houston airports still closed).

And now, we missed Michigan.

**We did find some fabulous wineries though.
Bonobo Winery-- excellent Chardonnay Select. Like, out of this world good. And Terr and I both HATE Chardonnay, so, that says a lot.
Blustone Vineyards- Their red blend, AD LIB, is the perfect couch drinker. And at $16 a bottle, it's a steal. Their dessert wine, Connexion is lovely also.
Labels: michigan late summer northern michigan Traverse City Traverse City Beach traverse city winery