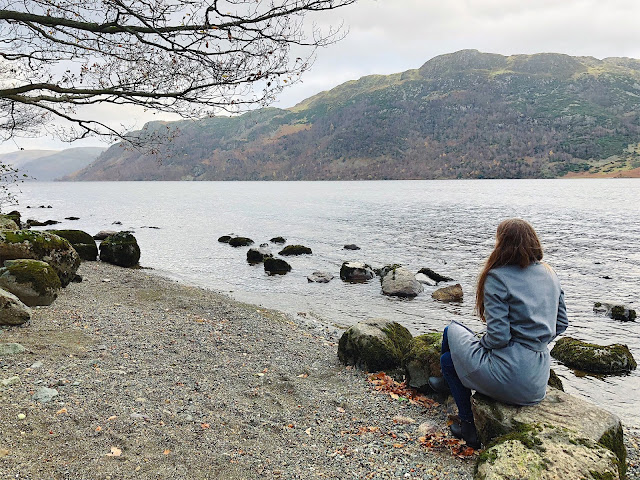 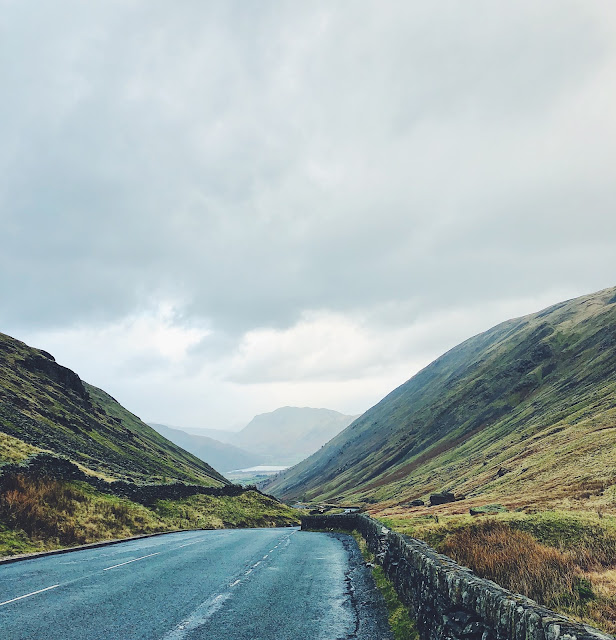 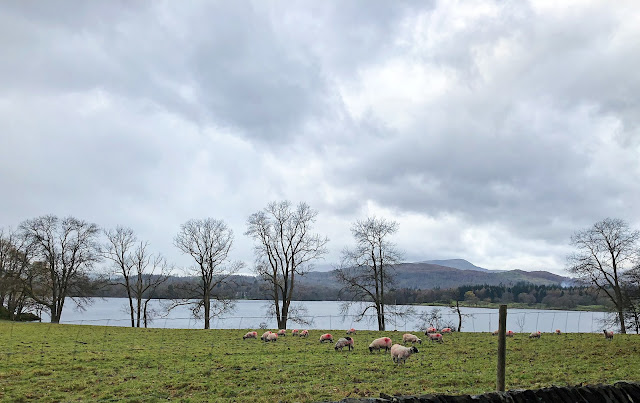 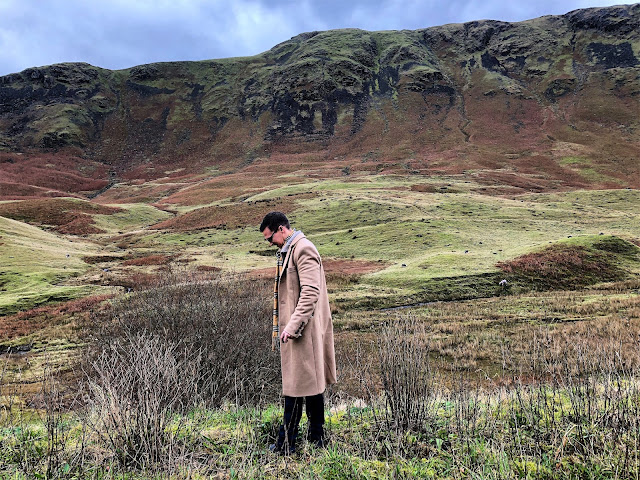 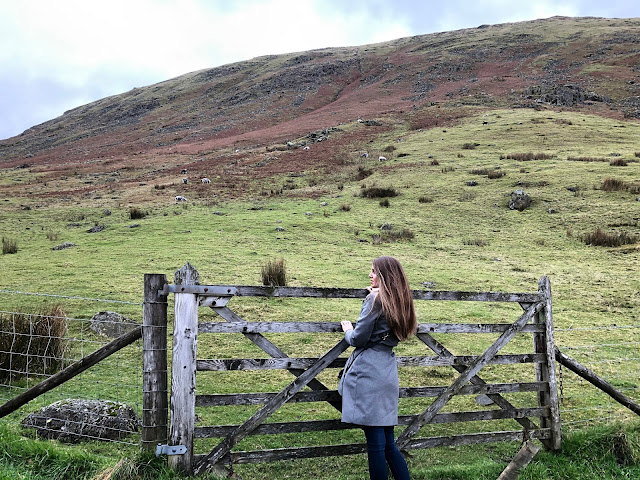 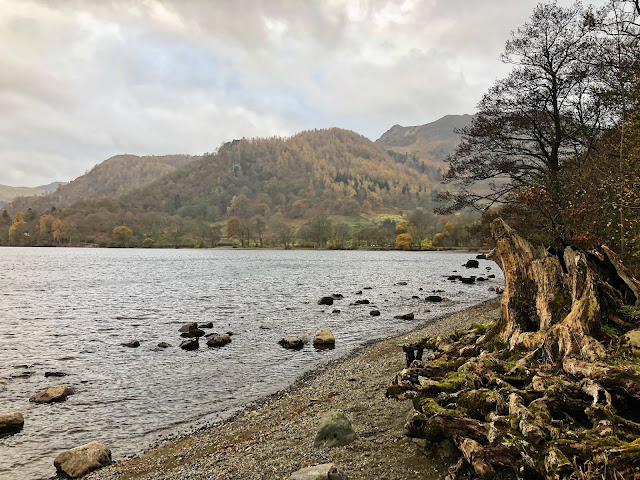 To kick off our Northern England adventure, we began in Windermere in the Lake District. If you're anything like me, a reference to "The Lake District" brings hazy impressions of water and meadows, rolling hills and 19th century British Literature. In short, I really didn't have a clue what to expect.

But England surprised me. For being such a relatively small country, there is such a landscape shift from the Central and South, (which we visited in May) and the country in the North. Our first stop in the Lake District was a welcome change.

Tiny little villages, one after the other, with tourist shops and homemade candy stores and cute little cafés. All of this surrounded by B&Bs ad infinitum and pubs, pubs, pubs. When we ventured out into the neighboring countryside we found the lakes that the district is named for, and all of the expected rolling hills and thousands of hardy sheep braving the cold of the late November weather. We were put in the mind of Scotland and Ireland, the landscape being so similar, and yet, there was something unmistakably English about it.

We spent a large portion of our days driving about, having a look around at the world around us. We were almost constantly pulling off to the side of the road to explore one area or another, to look out, and sit in nature.

We fell in love with the Lake District, but it was nothing compared to the emotions we felt at our next stop along our Northern England excursion. Up next: The Yorkshire Dales.